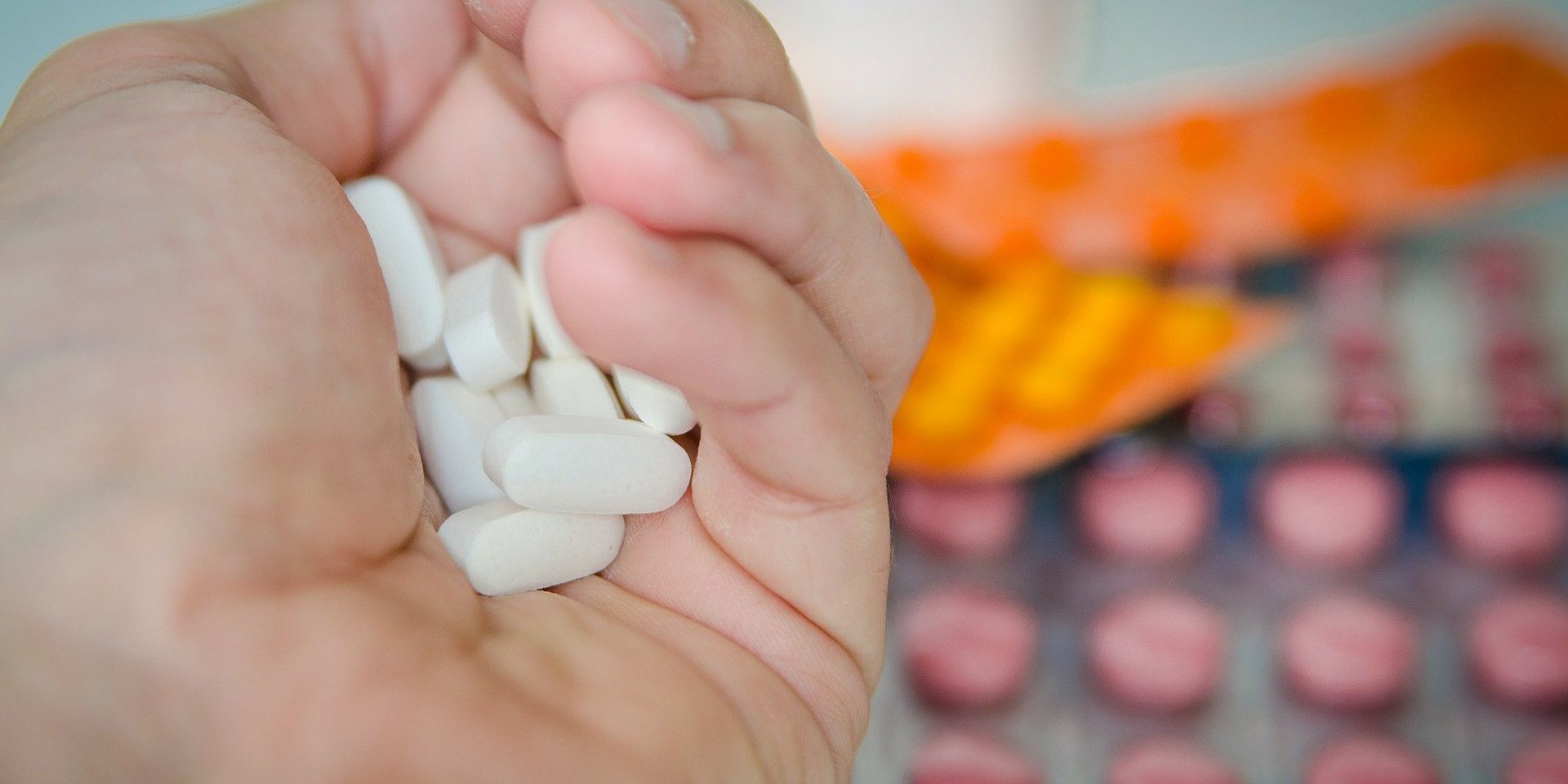 Since 1996, HRSA has provided guidance indicating that the 340B statute does not exempt manufacturers from selling 340B drugs to covered entities even if the covered entities direct the manufacturers to ship the drugs to a separate location, which would encompass a contract pharmacy location. In 2010, HRSA expanded its guidance to provide a framework by which a covered entity could contract with multiple contract pharmacies consistent with the covered entities’ obligations to abide by 340B program requirements, including the diversion prohibition. HRSA has indicated that it stands by its prior guidance but, to date, has not indicated a willingness to confront manufacturers regarding their recent decisions to reject nearly 25 years of practice under the statute.