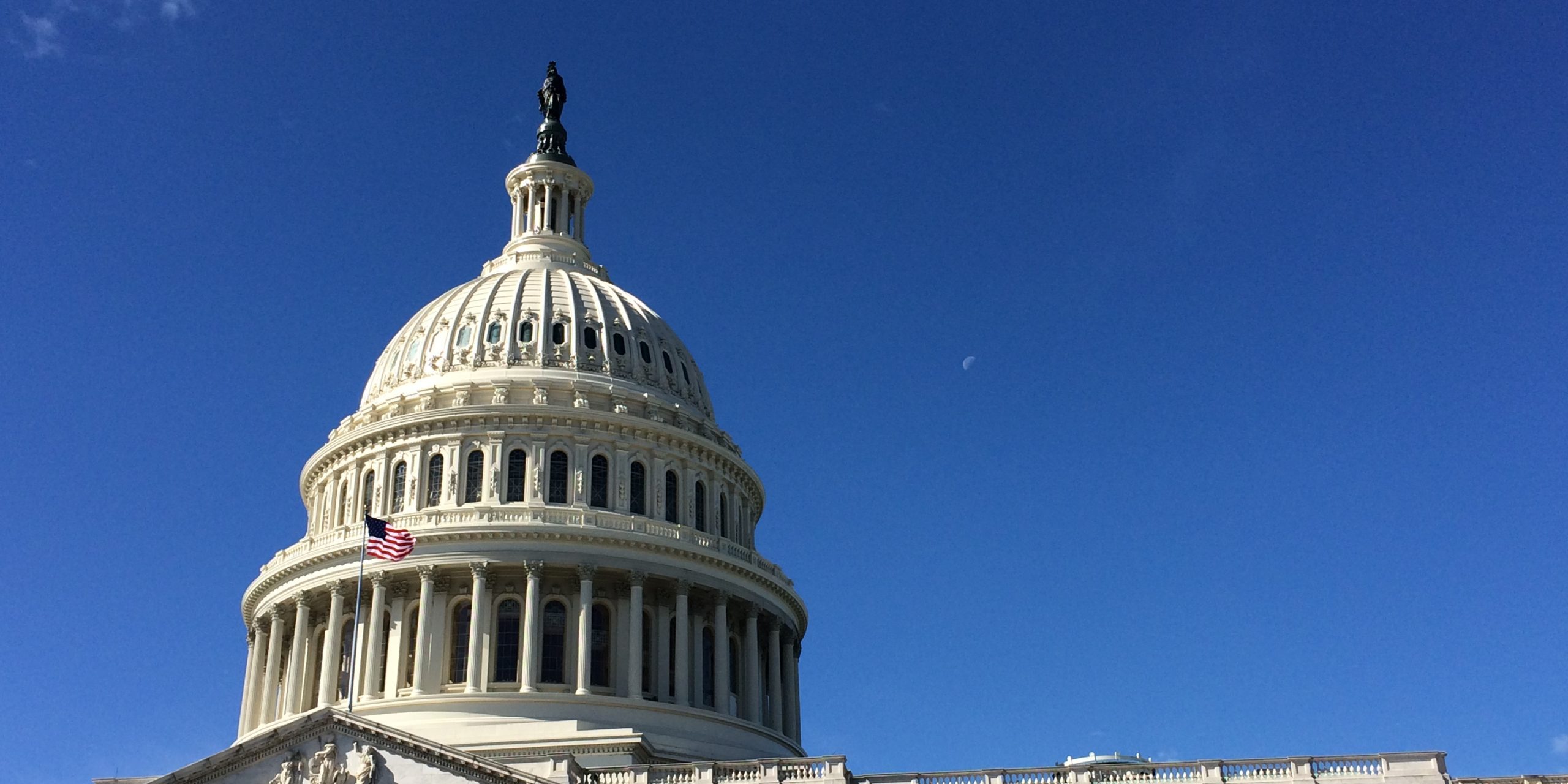 The Alliance for Integrity and Reform of 340B (AIR-340B) held a summit this past Tuesday focused on “reforming” the 340B program.  Funded primarily by pharmaceutical companies and large oncology practices, AIR340B has called for dramatic changes to the 340B program. In March, AIR-340B delivered a letter to the House and Senate committees with jurisdiction over the 340B Program demanding increased oversight of, and legislative changes to, the 340B Program.

At the Air340B summit, Rep. Chris Collins (R-NY) and Sen. Bill Cassidy (R-LA) discussed their views on the 340B Program as well as potential legislative changes to the program.  Both Collins and Cassidy said that they are considering advancing either 340B specific legislation or legislation that may contain 340B “reforms.”  Collins said that he is drafting a 340B reform bill that he expects to release as soon as this month.  Given his remarks at the event and Air340B statements, the bill is most likely to include provisions that strictly define who are eligible patients, limit contract pharmacy arrangements, eliminate duplicate discounts, revise hospital eligibility determinations, and require hospitals to report how they use 340B savings.  Collins called 340B reform an “uphill battle,” but noted his hope that the House Energy and Commerce Committee will hold hearings on the issue.  Collins framed 340B reform as one method for lowering drug prices because, he said, manufacturers are raising drug prices to make up for the loss resulting from 340B discounts.

Cassidy said that he would review the Collins legislation but he is now working on a drug pricing bill that may also contain 340B provisions.  Cassidy, who is a physician, expressed concern about providers using 340B savings to buy oncology practices and other medical groups.  However, he acknowledged that reforming 340B could limit hospital’s leverage against predatory drug pricing by some in the pharmaceutical industry.  Cassidy suggested moving toward a shared savings model for 340B where program savings would flow not only to 340B covered entities but also to patients and the federal government.