Congressional Letters to Secretary Azar to Object to Manufacturer Actions 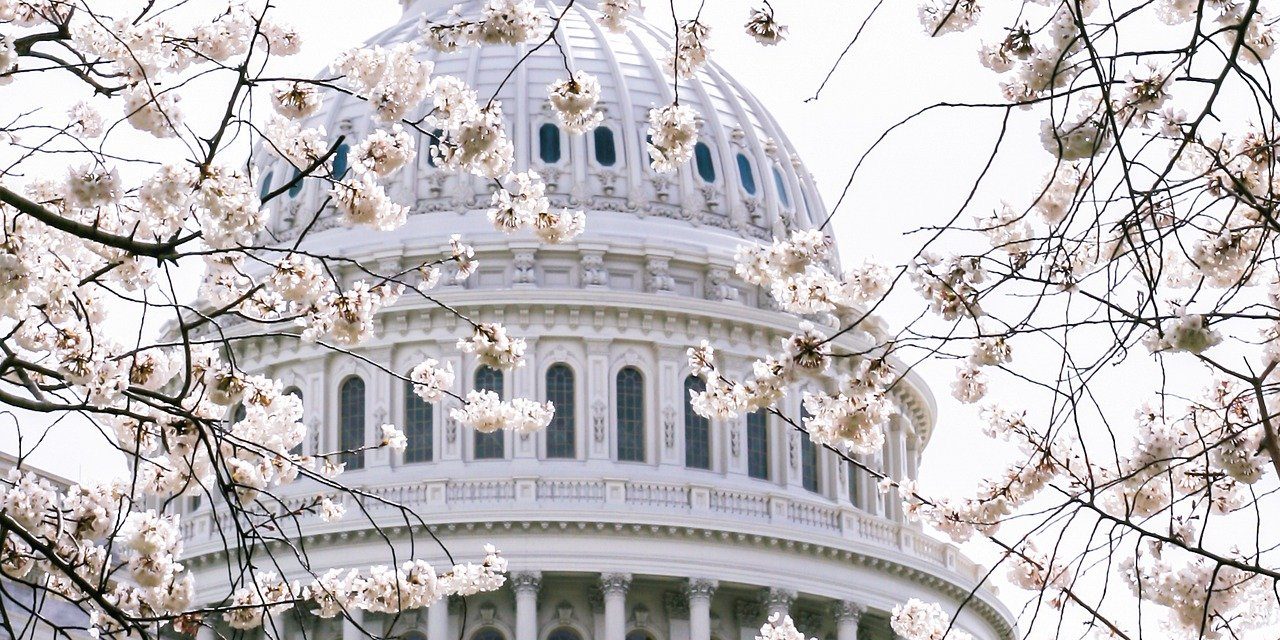 Thanks to efforts by RWC-340B members and other covered entity advocates, 243 members of the House of Representatives (174 Democrat and 69 Republican members) signed a bipartisan letter (“Letter”) objecting to recent manufacturer actions to dismantle 340B contract pharmacy arrangements.  Many thanks to those RWC-340B members that contacted their House members to sign the letter.  Of note, the letter:

The Powers 340B Team will continue to monitor manufacturer actions and the advocacy efforts in response to those actions.