Court Rules in Hospitals’ Favor in 340B OPPS Cuts Lawsuit 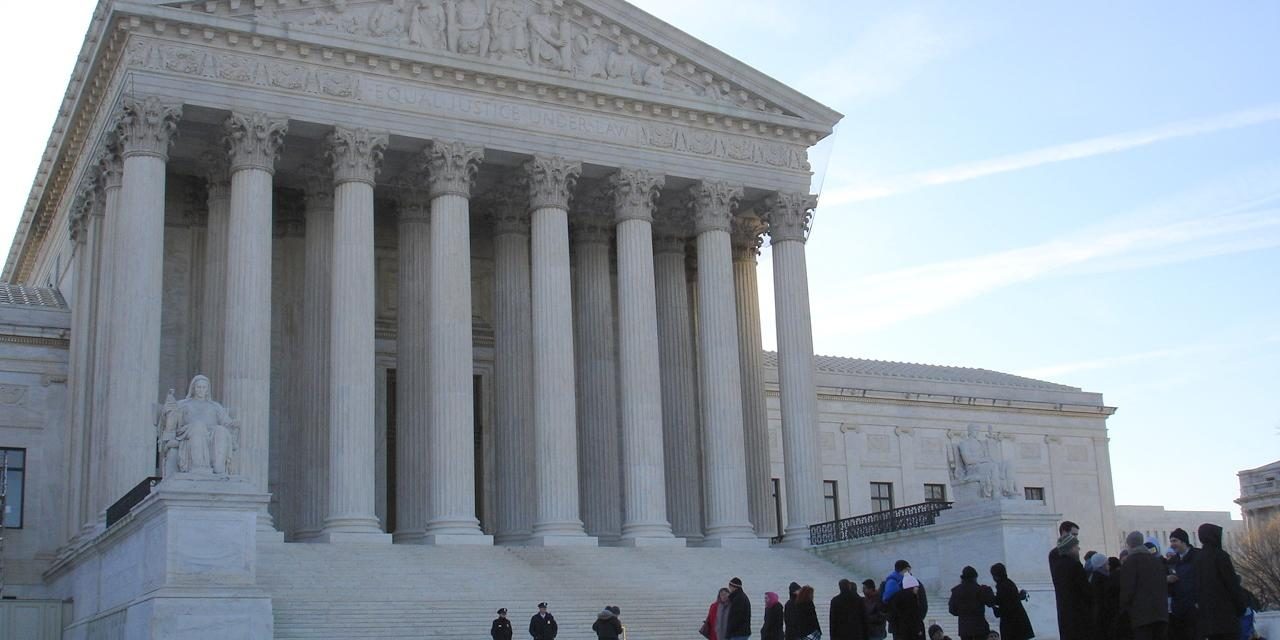 U.S. District Judge Rudolph Contreras held that the Department of Health and Human Services (HHS) had clearly violated its statutory authority in adopting the cut.  The Court disagreed with HHS’ argument that its “boundless discretion precludes review” of the cuts and stated that HHS “may not end-run Congress’s clear mandate.”

Judge Contreras issued a permanent injunction prohibiting the government from enforcing the cuts adopted in the 2018 rule.  The court did not rule on whether HHS could implement the cuts for claims beginning January 1, stating that the case only involved the 2018 rule.  The court also declined to order repayment for claims already paid and asked the parties to brief the court on the appropriate remedy for these claims.

AHA-AEH and issued a joint press statement praising the decision.   The decision may be appealed by HHS.  We will continue to monitor developments related to this litigation.