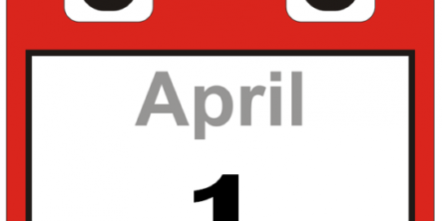 In the January letters, CVS Caremark acknowledges that its information regarding the “mix of patients that are 340B eligible…may not be current.”  In order to address this, CVS Caremark has developed a process to allow pharmacies to attest via an online portal that they are not owned by a 340B covered entity, or that their patient mix is not “predominantly” 340B eligible patients.  The letter states that CVS Caremark will provide new commercial network enrollment forms to “covered entity owned pharmacies that serve less than 80 percent 340B eligible members.”  The letter also gives pharmacies until March 15 to notify CVS Caremark if they will accept the lower reimbursement rates or terminate enrollment as a provider.

We will continue to monitor this issue and inform you of any future developments.