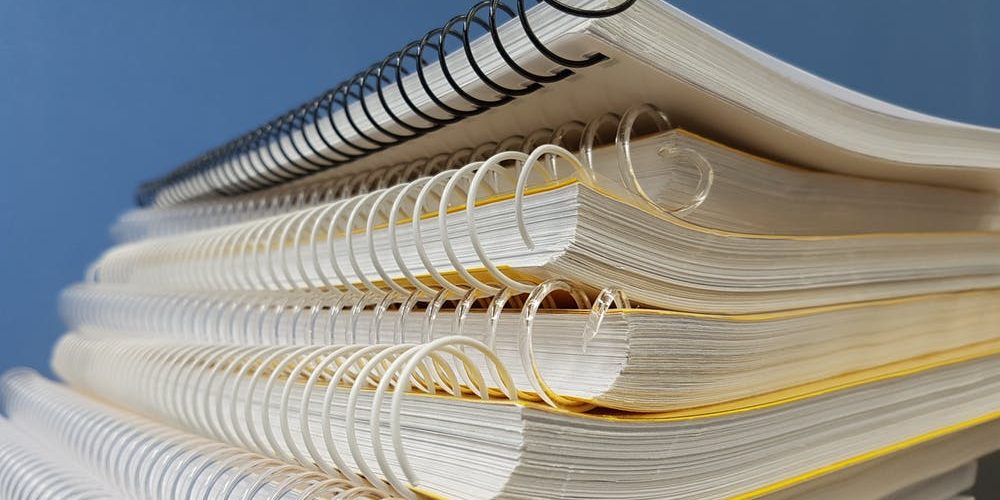 Last Friday, House Energy and Commerce Committee Chairman Greg Walden (R-OR) and Oversight and Investigations Subcommittee Chairman Tim Murphy (R-PA) sent letters to twenty covered entities, including Ryan White clinics and FQHCs, requesting information about the covered entities’ 340B programs, including how 340B program savings are used to help patients.  The letter asserts that the 340B program “has grown substantially and reports indicate that some hospitals may be abusing the program and may be failing to pass program savings on to the intended beneficiaries.”  We know that the Ryan White clinics and community health centers that generally have large contract pharmacy programs were among the covered entities that received the letter.

The letter requests detailed information about the covered entity’s 340B program, such as the number of 340B drugs purchased for each of the last five years, the percentage of 340B drugs dispensed to insured patients, the amount of charity care provided, and whether the covered entity shares 340B savings with its contract pharmacies.  The letter also requests the covered entity to provide a briefing to the committee by September 22, 2017 on the ways in which the organization uses 340B savings.  The committee plans to use this information to assist in its oversight of the 340B program.