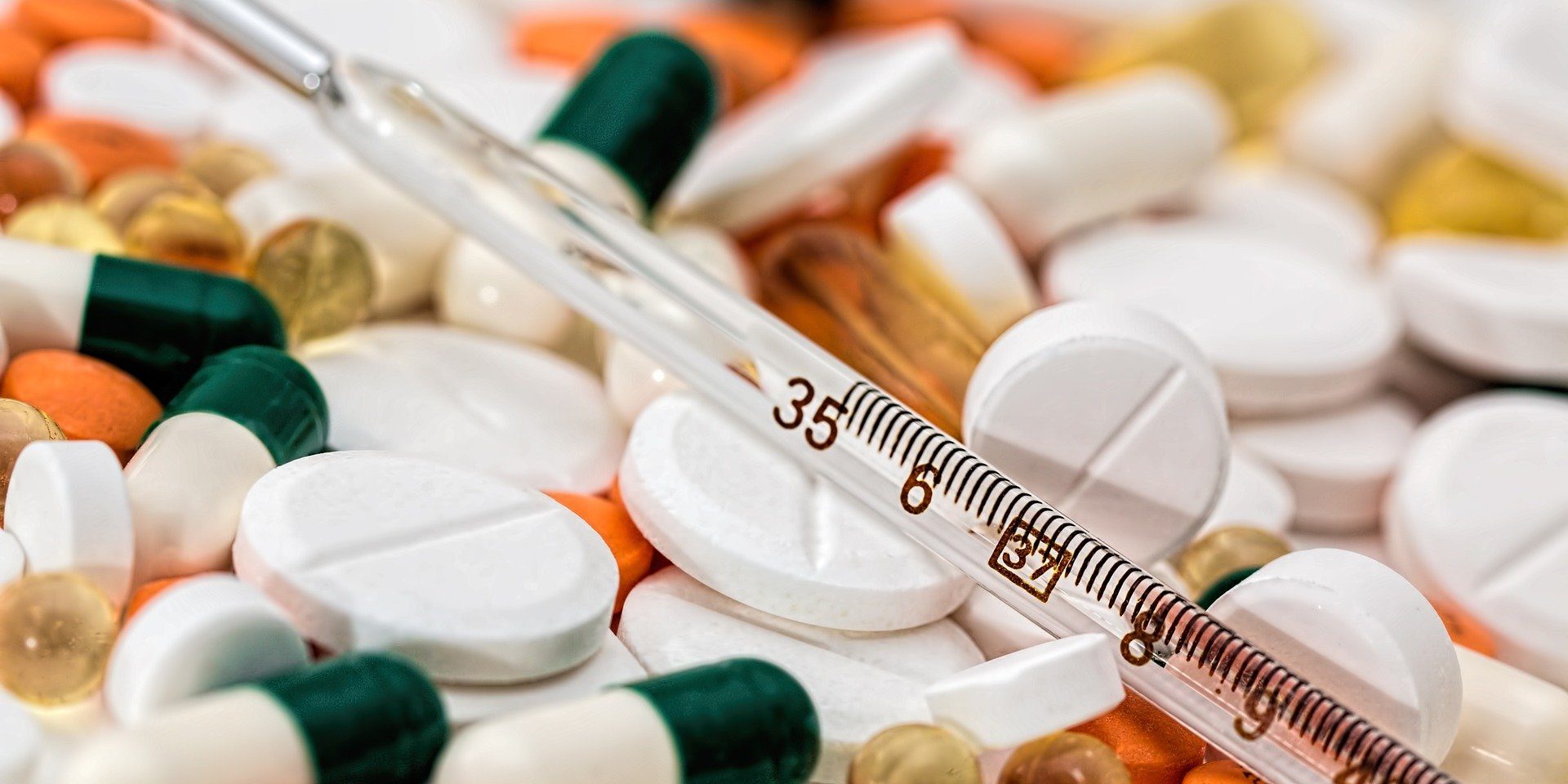 In a notice sent to covered entities and other 340B program participants, Eli Lilly and Co. (Lilly) announced that, effective September 1, 2020, it is implementing a limited distribution plan (LDP) under which it will no longer sell any of its products (labeler codes 00002, 00077, and 66713) through contract pharmacy arrangements (other than insulin in some circumstances).  Lilly stated that it will be limiting distribution “of all 340B ceiling priced product directly to covered entities and their child sites only”.  Covered entities that do not have an in-house pharmacy may contact 340B@lilly.com regarding a potential exception to the LDP.  Lilly’s announcement parallels one recently made by Astra-Zeneca, which announced that it would not honor contract pharmacy arrangements effective October 1 except for covered entities that do not have an on-site dispensing pharmacy.

Lilly is implementing this exception “[consistent] with the spirit of” a recent Executive Order that directs HHS to condition grants it provides to a community health center on the center making insulin and injectable epinephrine available at 340B prices to certain indigent or medically indigent individuals.  Notably, this Executive Order is not directed to all covered entities nor does it mention contract pharmacy arrangements.

As we have discussed in prior alerts, Powers believes that Lilly’s LDP, as well as similar actions by other manufacturers, are a clear violation of the 340B statute for several reasons.  As one example, both the 340B statute and the pharmaceutical pricing agreement (PPA) addendum that manufacturers sign in order to participate in the 340B program, require that manufacturers “must offer” covered outpatient drugs at or below the 340B ceiling price without any restrictions as to where those drugs are delivered, including to contract pharmacies.