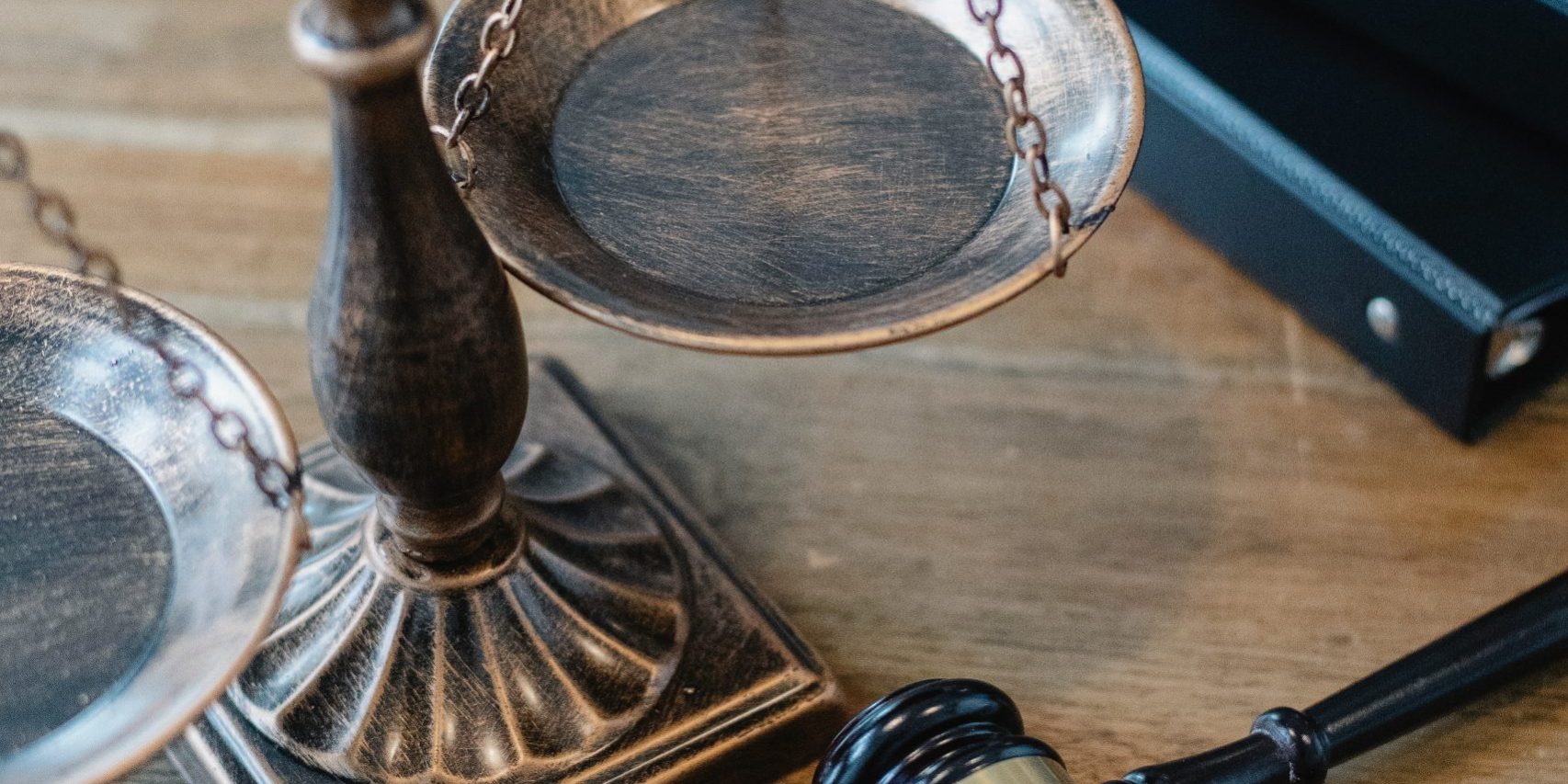 Following a favorable May 17 Letter (the “Letter”) issued by HHS requiring six drug companies to restart 340B pricing on drugs shipped to contract pharmacies or risk civil monetary penalties, several of the drug companies filed separate motions in their respective cases challenging the Letter.  These motions are:

As expected, the drug companies are moving to halt HHS’s enforcement of the 340B statute and their responsibility to “offer” 340B pricing on drugs shipped to contract pharmacies, despite over twenty years of honoring contract pharmacy arrangements.  At this time, Novo Nordisk has not made a similar filing in its case.