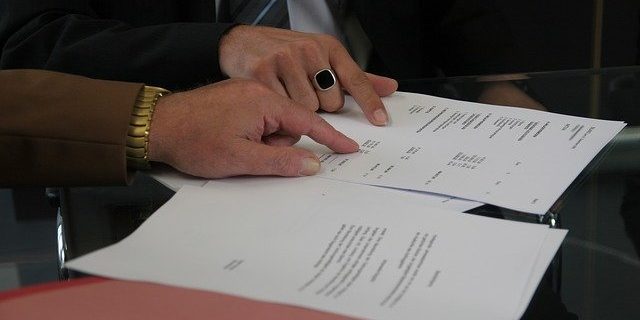 On January 10, 2020, the U.S. Government Accountability Office (GAO) released a report (the Report) analyzing HRSA’s oversight of 340B eligibility requirements for nongovernmental hospitals.  The Report concludes that HRSA should improve its oversight process to ensure that nongovernmental hospitals are nonprofits and have a contract with state or local governments to provide health care services to low-income populations that are not eligible for Medicare or Medicaid.  The Department of Health and Human Services (HHS) generally disagreed that HRSA needed to implement additional oversights, but the Report may lead HRSA to impose additional registration and recertification requirements for nongovernmental hospitals.  A summary of the Report’s recommendations and HRSA’s response is below.

Although GAO recommendations do not bind HHS or Congress, the Report lays a foundation for HRSA to start setting new standards on the adequacy of indigent care contracts and the level of indigent care required to qualify for the 340B Program.  HRSA has declined to take such steps, citing its lack of regulatory authority.  Notwithstanding, nongovernmental hospitals may want to take this opportunity to review their state or local contracts to ensure compliance with the 340B statute.