Legislation Mispresents Purpose of 340B Program, Threatens all Covered Entities 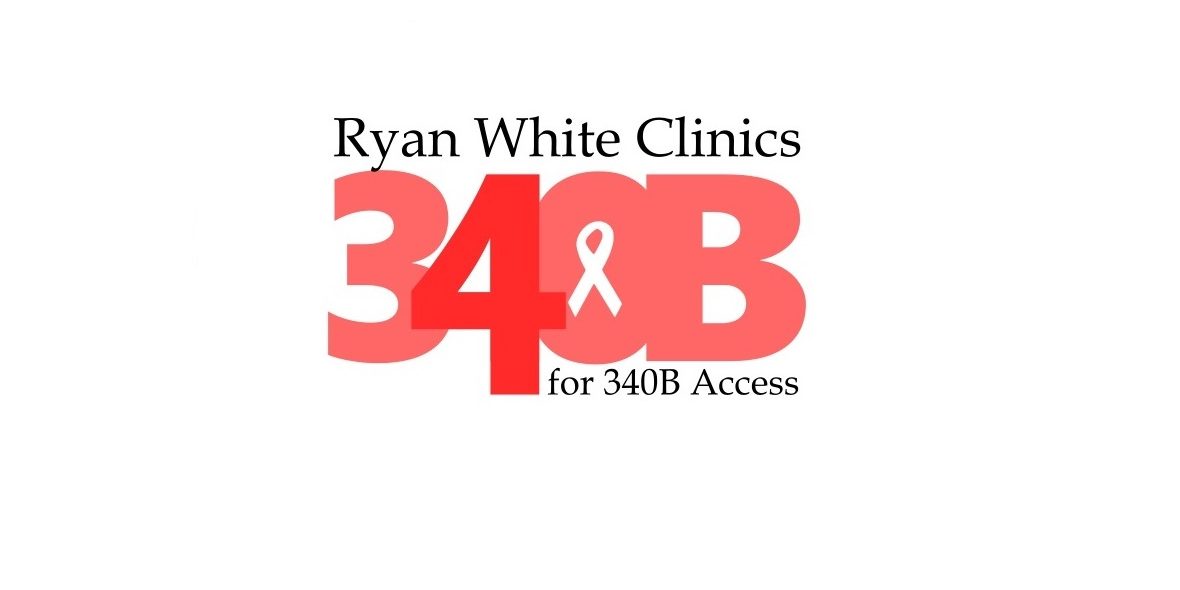 “Recently introduced legislation purporting to reform the 340B program is a wolf in sheep’s clothing,” said Sara J. Dingwall, Pharm.D, BCPS, AAHIVP, President of RWC-340B and Pharmacy Director of an independent HIV/AIDS clinic in Florida called Whole Family Health.  “H.R. 4710, otherwise known as the ‘340B PAUSE Act,’ would not just change the 340B program for hospitals, but also set a dangerous precedent for all health care providers in the 340B program because it misrepresents the purpose of the 340B program,” said Dingwall.

The 340B program enables Ryan White grant recipients to provide additional care not covered by grant dollars to tens of thousands of people living with HIV/AIDS without additional cost to the federal government. H.R. 4710, sponsored by Rep. Bucshon (R-IN) and Scott Peters (D-CA), would “prevent any new 340B hospital or new hospital outpatient site from receiving 340B drug discounts for two years, institute burdensome new reporting requirements focused on charity care; and introduce further government intrusion into the program,” Dingwall said.

Beyond the freeze on new entrants, the legislation’s new data reporting requirements for hospitals would mandate reporting of the number and percentage of individuals who receive 340B drugs, the reimbursement received by the hospital for 340B drugs, the hospital’s costs to purchase the drugs, and the names of all third party contractors that the hospital uses to help with 340B compliance and operations.

Especially problematic for 340B providers are provisions that require hospitals to report on their charity care costs, and for the Office of the Inspector General to report on the level of charity care provided at each hospital site. “By focusing on charity care, the bill creates the misimpression that the program is only to be used for uninsured patients eligible for charity care,” said Dingwall.  “The program’s real purpose is to free up resources so that we can provide a wide range of programs and services needed to meet the unique healthcare needs of our patients and community,” Dingwall continued.

Mark J. Malahosky, R.Ph., BPharm, RWC-340B Treasurer and Vice President of Pharmacy Services at Trillium Health in Rochester, New York, also a Ryan White grantee, said, “These onerous hospital reporting requirements would require additional administrative time and costs, stealing valuable resources away from patients while leading to increased bureaucratic scrutiny of operations.” He added, “These reporting requirements are a disingenuous attempt to reformulate the entire 340B program, so the negative impact would be on all 340B health care providers.”

“Congress’ intent for the 340B program is clear – ‘to enable [covered entities] to stretch scarce Federal resources as far as possible, reaching more eligible patients and providing more comprehensive services’ to any patient, not just the uninsured.” said Brian Rasmussen, Pharmacy Director, One Community Health in Sacramento, California, another 340B program participant.  “We can’t reach more eligible patients and provide more comprehensive services if the program is restricted to one type of patient,” he said.

“Any new constraints on that inherent flexibility of the program should be seen for what they are – attempts to shrink the 340B program to protect pharmaceutical manufacturers from giving discounts to safety net providers,” said Shannon Stephenson, CPA, MBA, Chief Executive Office of Chattanooga CARES in Chattanooga, Tennessee, another clinic caring for HIV/AIDS patients.

“We use our 340B related savings to pay for care management and support services to help patients stay in care, take their medications, and lead healthy and productive lives.  These types of services are not covered by Medicare, Medicaid, or private insurers,” Stephenson continued. “I don’t see the states or the federal government picking up the tab if the pharmaceutical manufacturers are allowed to shirk their responsibility to offer these discounts,” she said.

According to a Magellan Rx Management Medicaid Pharmacy Trend Report published in 2017, HIV medications are among the most expensive specialty drugs being paid for by Medicaid on a fee-for-service basis.  Ryan White clinics use 340B savings to help almost 85% of their patients achieve viral suppression, according to 2016 data from the Health Resources and Services Administration. When patients achieve viral suppression, HIV is not detectable in their blood and that they cannot pass HIV to anyone else. On a national level, less than half of people living with HIV/AIDS are virally suppressed. Ryan White clinics care for only a minority of the 1.2 million people with HIV/AIDS, but these clinics account for the vast majority of those virally suppressed.