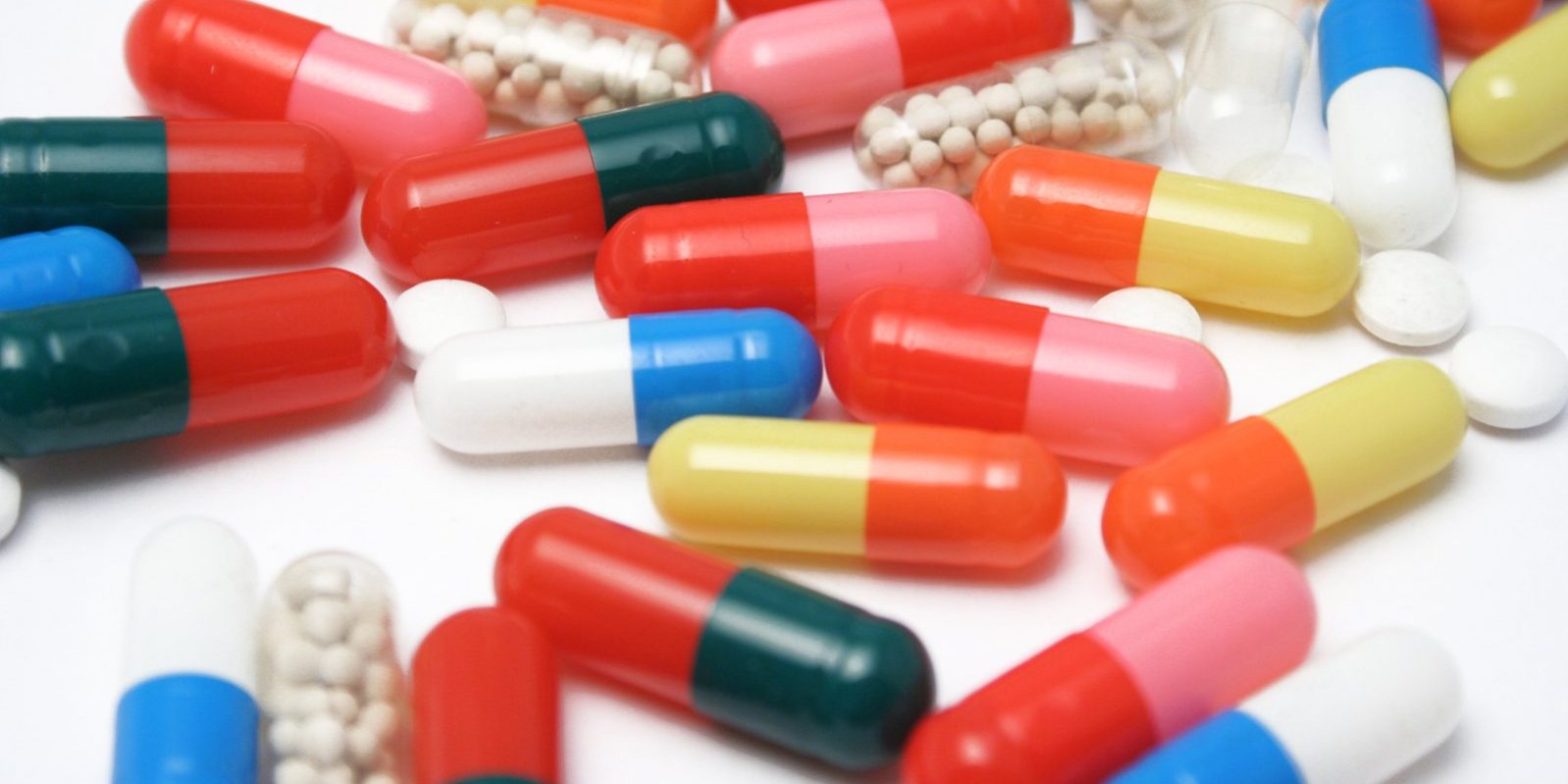 Earlier today, HHS published a final rule to implement the 340B Ceiling Price and Manufacturer Civil Monetary Penalties Rule (CMP Rule) on January 1, 2019.  The Affordable Care Act (ACA) required HHS to issue the CMP Rule eight years ago, but HRSA had delayed implementation five times.  340B covered entities have opposed HRSA’s repeated delays in implementing the rule, culminating in a lawsuit by 340B provider organizations to force HRSA to issue the rule.

The ACA also requires HRSA to publish a website to allow covered entities to access ceiling price information, but HRSA has stated in the past that it would not publish the website until the CMP Rule was finalized.  In the preamble to the CMP Final rule, HHS states that the website will be released “shortly” and will issue additional information through its website.