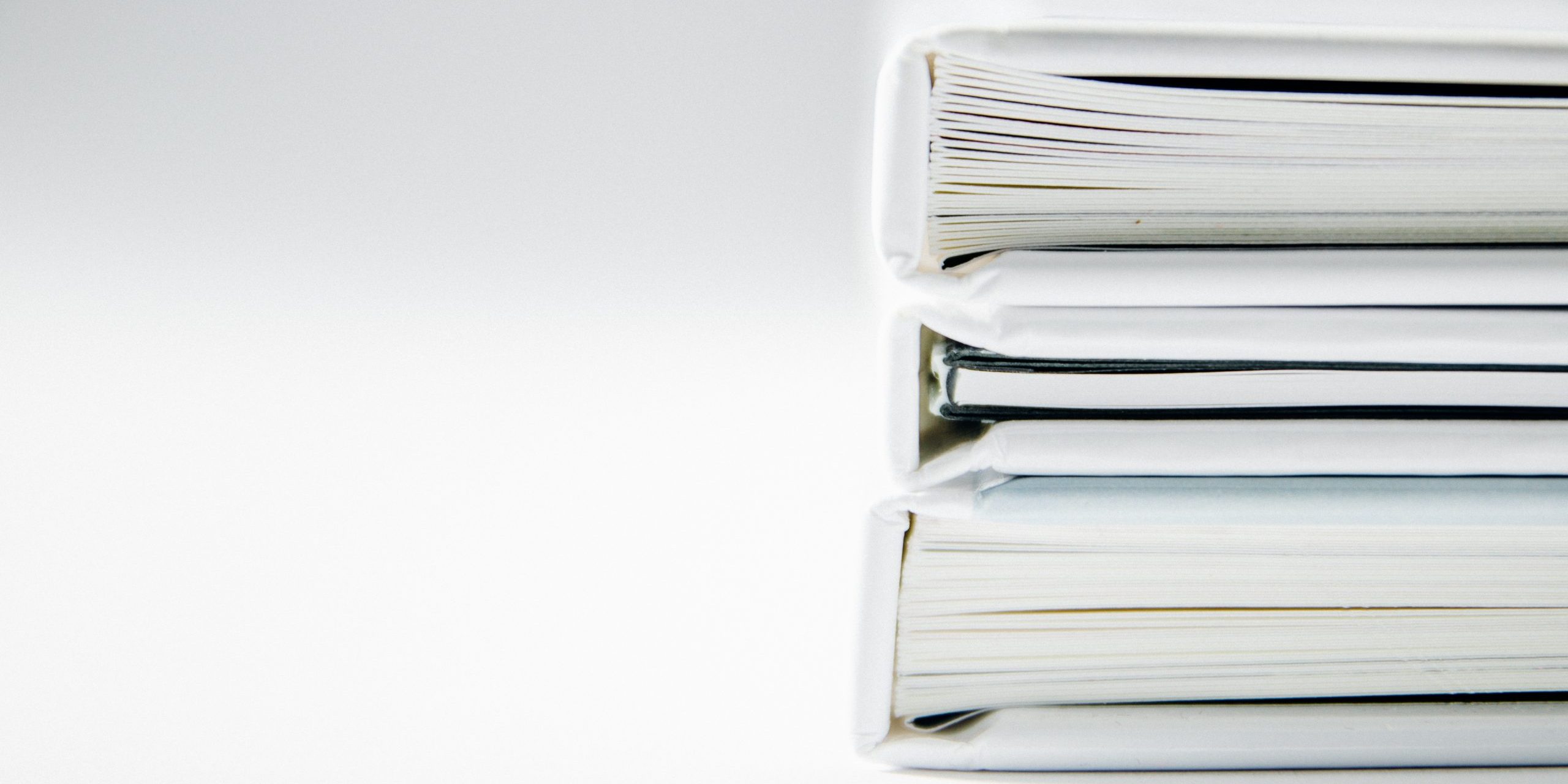 In addition, CDC Hepatitis Prevention would be level-funded at $34 million. Medical research funding for the National Institutes of Health would increase by $2 billion.  The appropriations bill also requests HRSA to brief the House and Senate Appropriations Committees on the status of its efforts to develop a secure website that makes 340B ceiling prices available to the public, as required under the Affordable Care Act of 2010.

Congress has until Friday at midnight – when the current appropriations under a continuing resolution expire – to pass the appropriations bill.  This chart prepared by the Powers Legislative Group that shows spending for selective programs in the FY 2017 omnibus bill as compared to FY 2016.