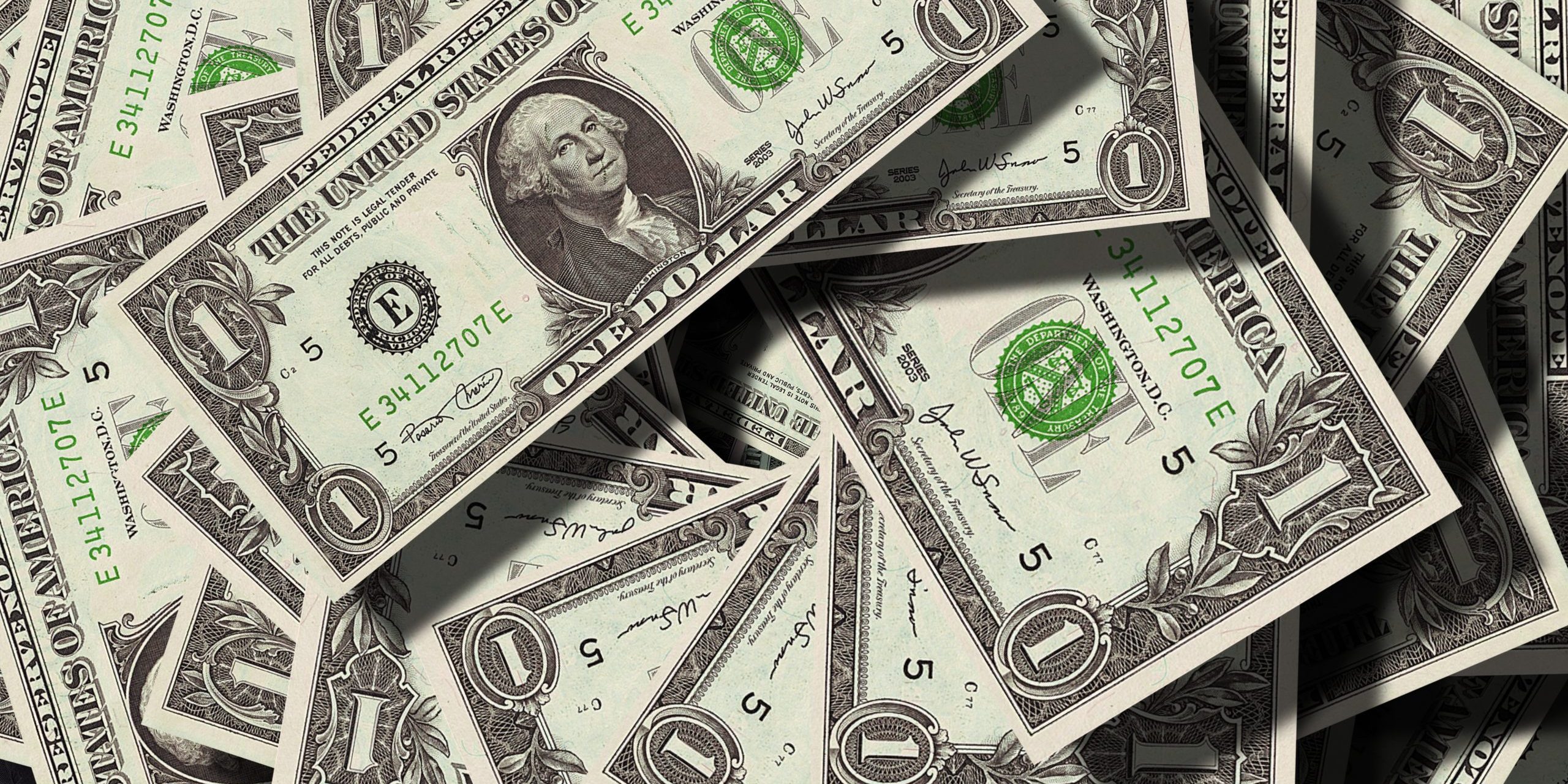 In its report, the Committee directs HRSA to use the additional funds to implement the recommendations contained in the House Energy and Commerce Committee report on the 340B program issued earlier this year.  Specifically, the Committee instructs HRSA to “conduct additional audits of covered entities, finalize guidance to clarify parameters of the 340B program, and complete the rulemaking process for areas where HRSA has regulatory authority.”  The Committee does not mention audits of manufacturers in its report.  The Committee also does not include language in its spending bill requesting authority for HRSA to charge covered entities a 340B user fee, nor does it seek additional regulatory authority for HRSA, stating that “such reform of the 340B program is best addressed by the authorizing committee of jurisdiction.”

In addition, the Committee Report recognizes that the “340B drug pricing program remains important” in achieving its purpose of “allowing covered entities to stretch their resources to provide comprehensive services to patients,” and that it is generally supportive of HRSA’s efforts to provide program guidance to covered entities. The Committee also criticizes OPA for failing to meet deadlines to provide a secure website for 340B ceiling prices and urges OPA to complete the website and issue a report to Congress on its progress.