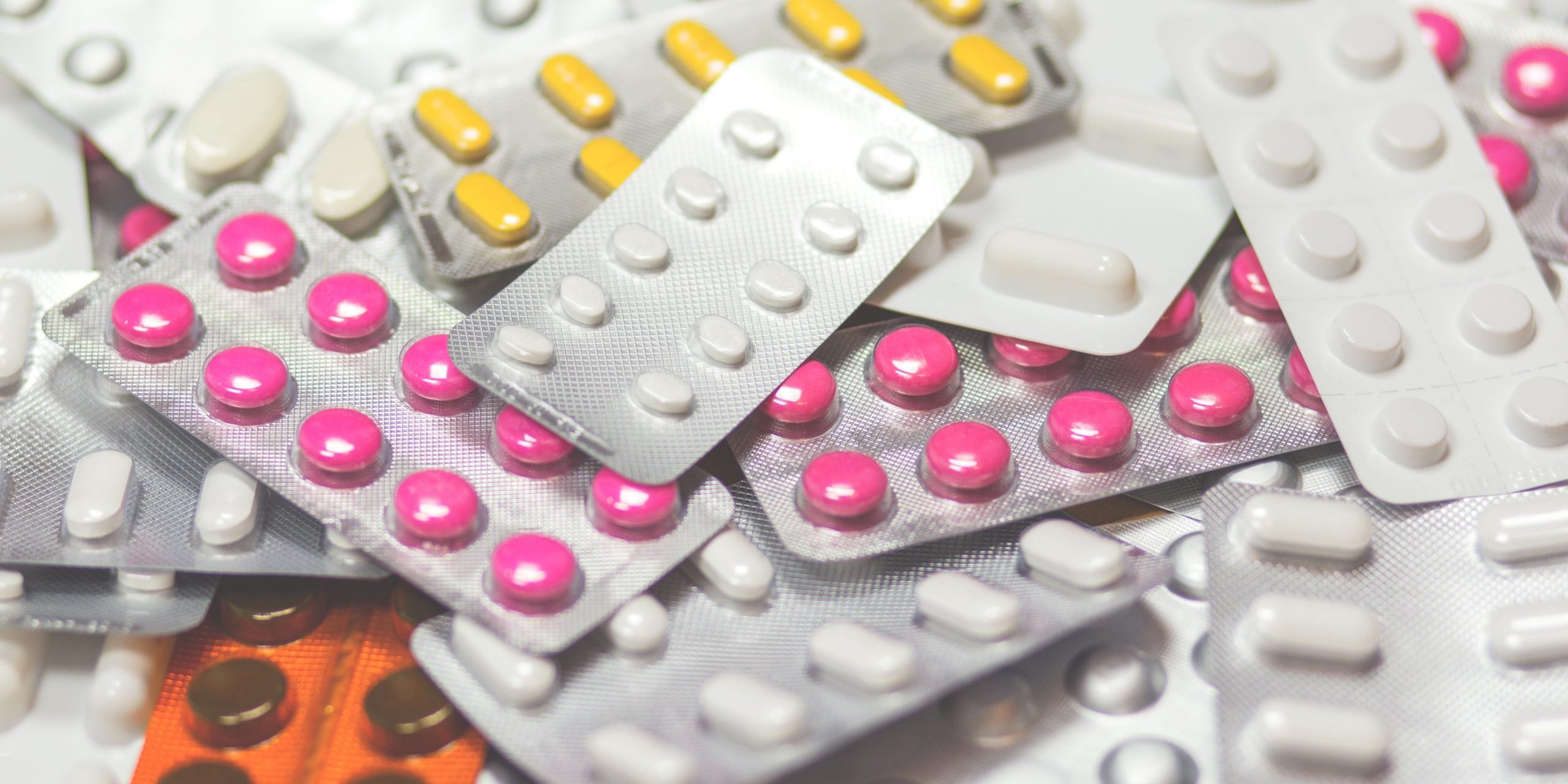 HRSA proposed today a 12-month delay of the effective date of the 340B Ceiling Price and Manufacturer Civil Monetary Penalties (CMP) rule, from July 1, 2018 to July 1, 2019.  If finalized, this would be the fifth delay of the rule’s implementation date, which was originally scheduled to become effective March 6, 2017.  Under the Affordable Care Act, Congress directed HRSA to issue CMP regulations no later than September 19, 2010.

In proposing another delay of the rule’s implementation date, HRSA stated that it intends to engage in “additional or alternative rulemaking on these issues.”  The agency further stated that it is in the process of developing “new comprehensive policies to address the rising costs of prescription drugs,” including policies impacting Medicare Parts B and D, Medicaid, and the 340B program.  Earlier this week, HRSA withdrew from White House review a proposed rule that would have amended the 340B Ceiling Price and CMP rule.

HRSA asserted that the impact of the delay would be “de minimis” because covered entities have other remedies available to them if a manufacturer overcharges for 340B drugs.  The agency also asserted that it believes the majority of manufacturers already follow HRSA’s penny-pricing policy.

HRSA is soliciting comments on the proposed delay for a shortened 15-day comment period.  Comments are due on May 22, 2018.