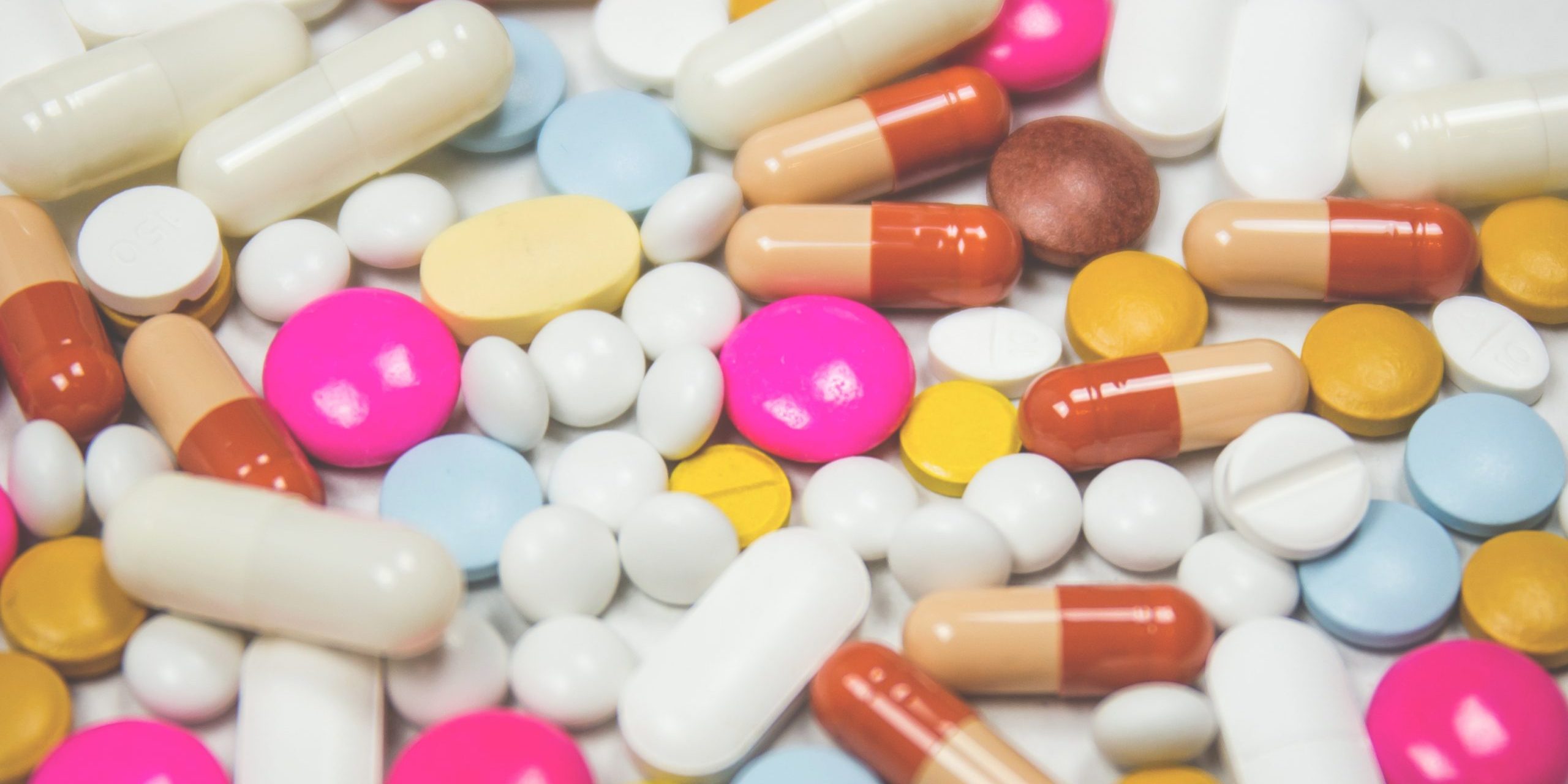 This is the second regulation that HRSA has issued related to the 340B program but, unlike the first one (the orphan drug rule), it is unlikely to be invalidated by a court because HRSA has clear authority to issue the rule.  The rule generally benefits covered entities by establishing clearer standards for ceiling price calculations and implementing penalties against manufacturers for overcharges.

Below is a summary of the significant provisions of the final rule. This memo contains more detailed analysis.