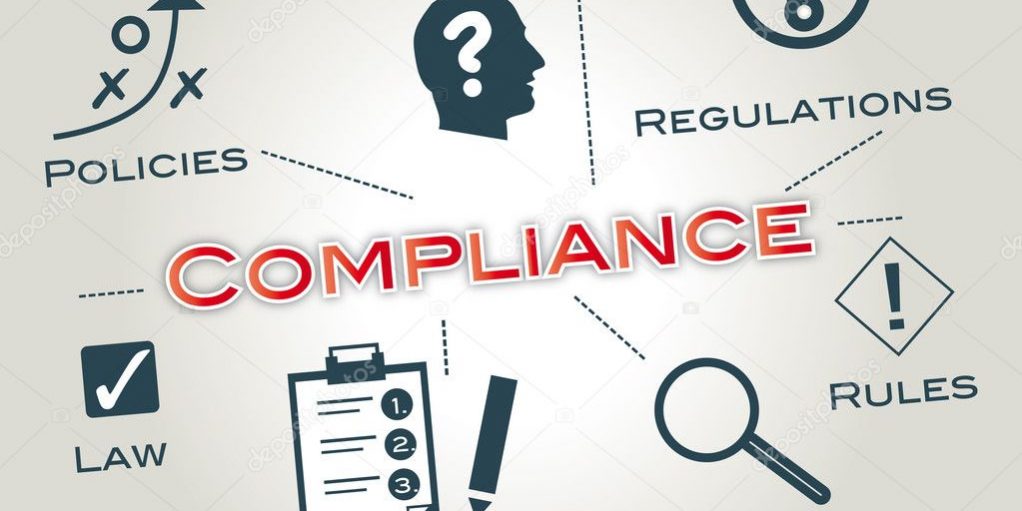 On October 9, 2019, the White House issued two executive orders with potential implications on HRSA’s ability to enforce its sub-regulatory guidance, including its patient definition, against covered entities. In the first policy, “Transparency and Fairness in Civil Proceedings,” the White House directed all agencies that:

Guidance documents may not be used to impose new standards of conduct on persons outside the executive branch except as expressly authorized by law or as expressly incorporated into a contract.  When an agency takes an administrative enforcement action, engages in adjudication, or otherwise makes a determination that has legal consequence for a person, it must establish a violation of law by applying statutes or regulations.  The agency may not treat noncompliance with a standard of conduct announced solely in a guidance document as itself a violation of applicable statutes or regulations.  When an agency uses a guidance document to state the legal applicability of a statute or regulation, that document can do no more, with respect to prohibition of conduct, than articulate the agency’s understanding of how a statute or regulation applies to particular circumstances. (Emphasis added)

The second policy requires each federal agency to maintain a “single, searchable, indexed database that contains or links to all guidance documents in effect from such agency or component.”

This first policy has potential implications for HRSA, which only has the authority to issue regulations in three specific areas related to the 340B Program (calculation of ceiling price, manufacturer civil monetary penalties and mandatory dispute resolution) and relies instead on informal guidance to implement the program.  HRSA oversees much of the 340B program through sub-regulatory guidance, with perhaps no element of guidance more significant than HRSA’s 1996 patient definition guidance. The 340B statute prohibits covered entities from transferring 340B drugs to individuals who are not patients of the covered entity, but does not define “patient.”  HRSA’s patient definition is guidance only and, in fact, HRSA does not have the authority to issue a regulation to define “patient”.   Although the Executive Orders are subject to further interpretation and modification during their implementation, they potentially undermine HRSA’s ability to take an enforcement action against a covered entity unless that action is clearly supported by statute or regulation.

In late September 2019, Krista Pedley, Director of HRSA’s Office of Pharmacy Affairs, announced at the Medicaid Drug Rebate Conference that OPA was reevaluating its enforcement of 340B program guidance that is not explicitly authorized under the 340B statute. Captain Pedley also stated that OPA needs additional regulatory authority for its oversight of the 340B program, which has been HRSA’s position for many years. It is unclear whether Captain Pedley was aware of the imminent announcement of the October 9 Executive Orders, but the timing of her statements suggests that she may have been.

This imbalance in HRSA’s enforcement capabilities may encourage Congress to give HRSA increased regulatory authority. The Powers 340B team will continue to monitor and report on developments in the Administration and Congress regarding the program in light of these Executive Orders.