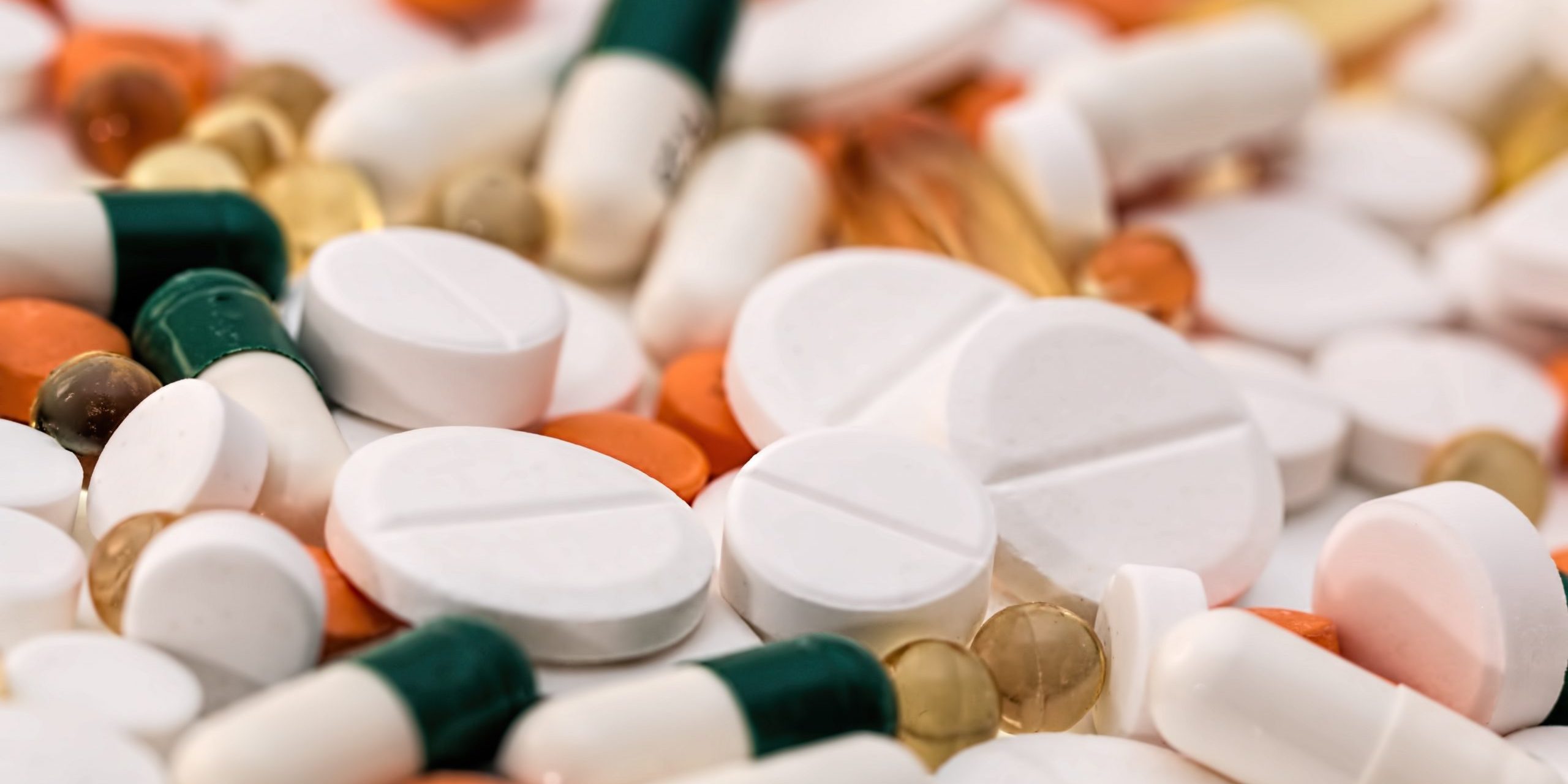 On January 24th, the New England Journal of Medicine (“NEJM”) published a study linking the 340B program to an increase in hospital-physician consolidation in the specialties of hematology-oncology and suggesting that 340B hospitals do not use program savings to benefit indigent patients.  The study focused solely on Disproportionate Share Hospitals (“DSH”) enrolled in the 340B program, but could have implications for other covered entities.

The NEJM study focused on Medicare claims data for three specialty practices: hematology-oncology, ophthalmology and rheumatology.  The study found that 340B eligibility correlated to more hematologists and oncologists practicing in 340B hospital-owned facilities.  The NEJM study also stated that 340B program eligibility correlated with “significantly” more patients receiving parenteral drugs and Part B drugs for hematology-oncology and ophthalmology, but not rheumatology.  The study suggests that the Department of Health and Human Services’ recent decision to lower drug reimbursements to 340B hospitals could slow hospital-physician consolidation at DSH hospitals.

The NEJM study found that “[f]inancial gains for hospitals have not been associated with clear evidence of expanded care or lower mortality among low-income patients.”  To study the use of 340B savings on low-income patient care, the researchers focused on several factors, including: 1) the amount of care provided at Federally Qualified Health Centers (FQHCs) integrated with DSH hospitals; 2) the number of inpatient admissions for Medicare/Medicaid dual eligibles; and 3) the mortality rate for low-income patients.

340B Health criticized the NEJM analysis, noting that the study failed to acknowledge that factors other than 340B eligibility likely cause consolidation of care in some specialties.  340B Health also identified several other limitations of the study.  For example, the study only included 340B hospitals with a DSH adjustment percentage between 1.75% and 21.75%.  As a result, one-third of 340B DSH hospitals, many of whom treat high volumes of low-income patients, were excluded from the study.  In addition, the study failed to consider the myriad ways that 340B hospitals use their savings, such as for patient services including medication therapy management and pharmacy programs, as well as preventive services and counseling programs.