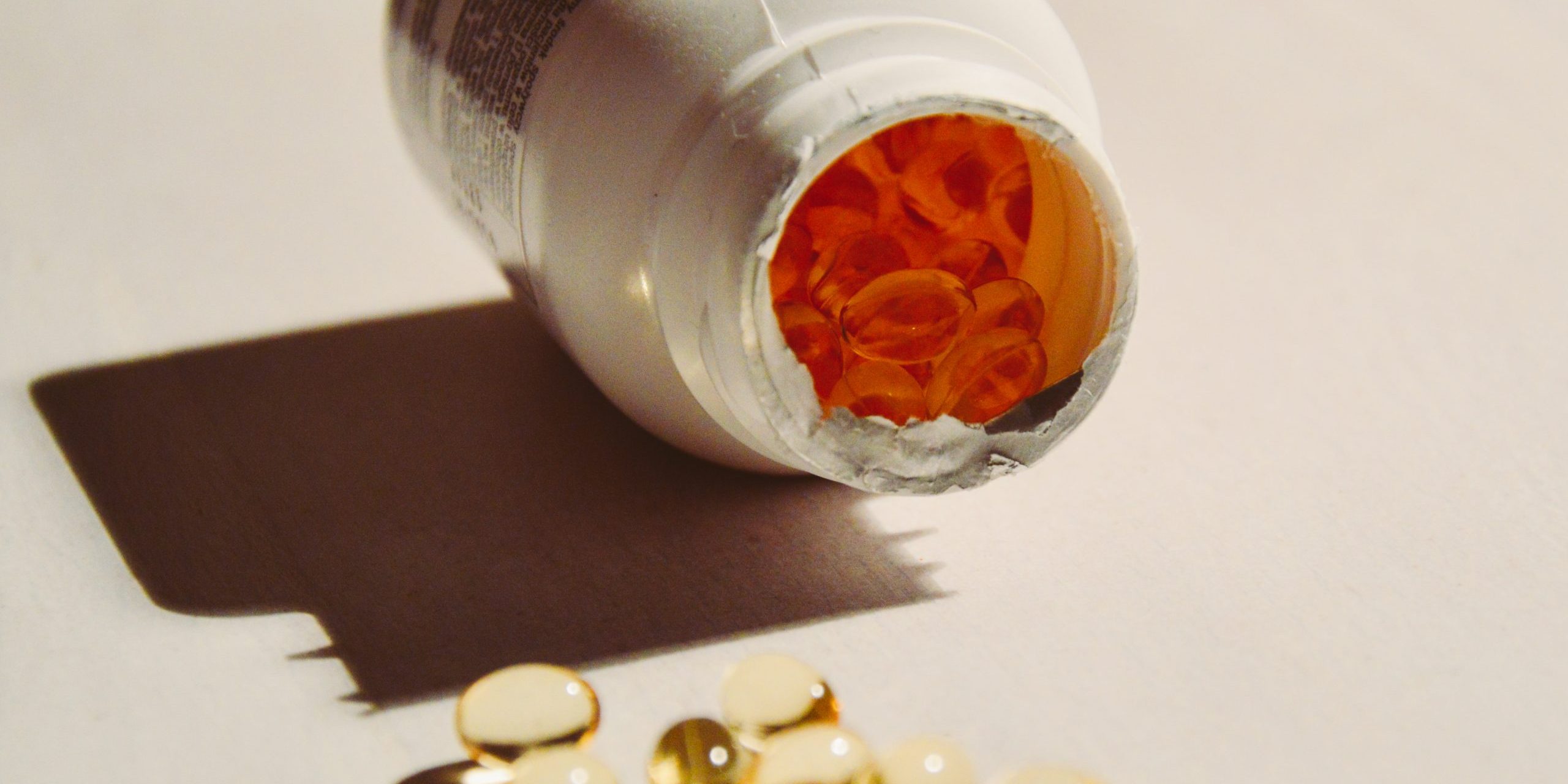 National Institutes of Health (NIH) Director Francis Collins stated yesterday that the agency does not have the authority to use its “march-in” rights as a tool to lower drug prices.  Collins made these statements during a House Energy and Commerce Committee hearing on the implementation of the 21st Century Cures Act.

NIH’s so-called “march-in” rights are granted under the Bayh-Dole Act of 1980.  These rights allow federal agencies that fund private research to require patent holders to grant licenses on reasonable terms to other companies to practice the patent.  This right can be exercised where “action is necessary to alleviate health or safety needs which are not reasonably satisfied,” or where the benefits of a federally-funded patented invention are not made “available to the public on reasonable terms.”  NIH has never exercised its march-in rights.

Collins’s statement was a response to a question from Rep. Jan Schakowsky (D-Ill.) about NIH’s legal authority to use its march-in rights in cases where drugs are prohibitively expensive.  Collins stated that, under NIH’s understanding of the law, march-in rights are only intended “to cover a circumstance where a drug is simply not available to the public under any circumstance.”  He stated that this is a different scenario from when a drug is “available, but at high cost.”  In addition, Collins stated that NIH’s “legal experts” do not feel that the law allows NIH to step-in to intervene based on a drug’s price.

Both advocates and Congressional lawmakers have previously called for NIH to use its march-in rights in response to high drug prices.