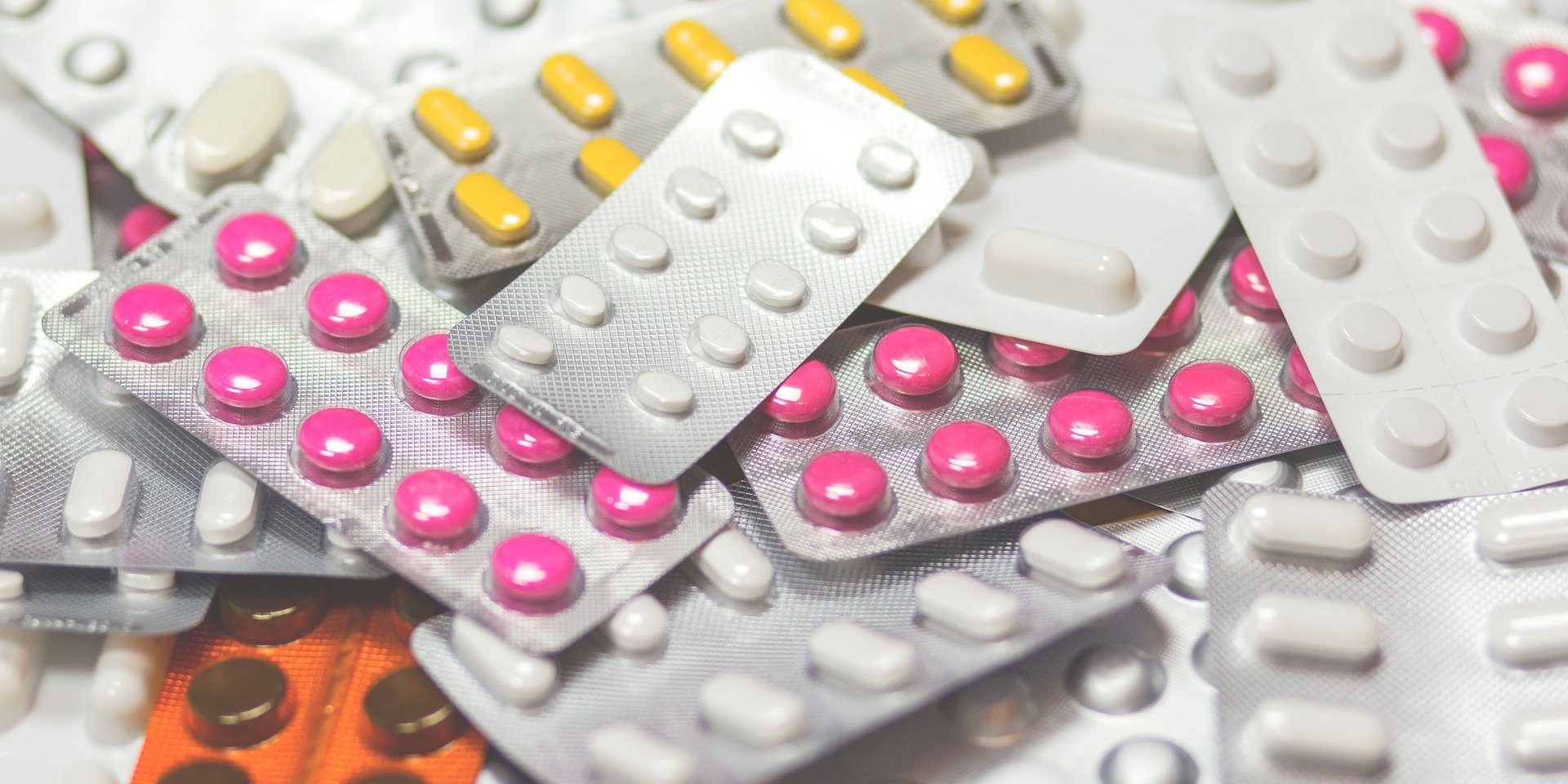 On December 1, 2020, drug manufacturer Novo Nordisk Inc. announced that, effective January 1, 2021, it “will no longer facilitate ‘bill-to/ship-to’ distribution of 340B product to a contract pharmacy of any of the six ‘hospital’ covered entity types.”  Hospital covered entities that do not “maintain an on-site pharmacy at either a parent or child location” may contact Novo Nordisk to designate a single contract pharmacy to continue to receive 340B discounts.  This new policy does not apply to federal grantees or sub-grantees participating in the 340B program.

Novo Nordisk’s new policy is particularly concerning because it is one of only three manufacturers that distribute insulin products in the U.S.  The other two manufacturers, Eli Lilly and Sanofi, already restrict access to 340B prices at contract pharmacies.  Although Eli Lilly made an exception for its insulin products, the four conditions that covered entities are required to meet are widely considered by covered entities to be impractical and create exposure under Federal fraud and abuse laws.  Neither Novo Nordisk nor Sanofi offer an exception for their insulin products.

Please visit the RWC-340B website at www.RWC340B.org for a chart with the latest information about drug manufacturer actions, stakeholder responses, and RWC-340B’s lawsuit to protect the 340B contract pharmacy program.