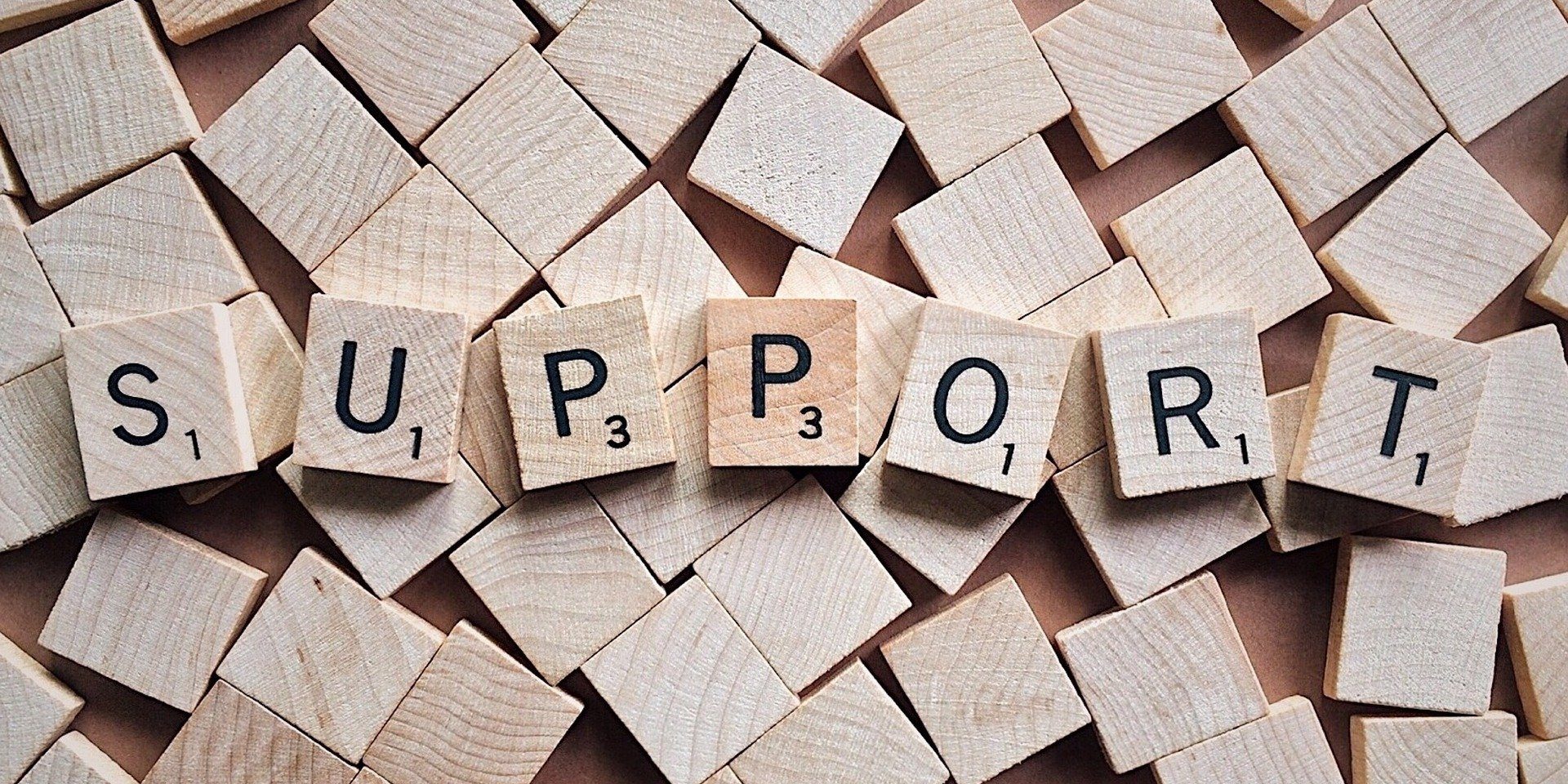 Representatives David B. McKinley P.E. (R-WV) and Abigail Spanberger (D-VA) invite you to cosponsor H.R. 4390, the PROTECT 340B Act of 2021, which would prohibit pharmacy benefit managers (PBMs)  from hurting hospitals and other providers that participate in the 340B drug pricing program.

This legislation is in response to concerns from safety-net providers, especially those in rural areas, who have seen their benefits from the 340B Drug Discount program threatened by PBMs, insurers, and in recent years. The 340B Drug Pricing program offers a lifeline to the neediest and most underserved patients in this nation by requiring pharmaceutical companies to provide drugs at discounted prices to specified clinics and hospitals.

Unfortunately, PBMs and insurers have found creative ways to take 340B savings away from safety net providers. Through discriminatory and complex contracting procedures, PBMs/insurers can redirect 340B savings away from safety-net providers and towards their own bottom lines, transforming a program Congress intended to support vulnerable patients’ access to life-saving medications into a subsidy for these for-profit, third party middlemen.

A summary of the bill can be found here.

Bill text can be found here.

If you are interested in learning more about the PROTECT 340B Act or would like to cosponsor please contact Kirsten Wing in Rep. McKinley’s office (Kirsten.wing@mail.house.gov) or Nicholas Widmyer of Rep. Spanberger’s office (Nicholas.widmyer@mail.house.gov).