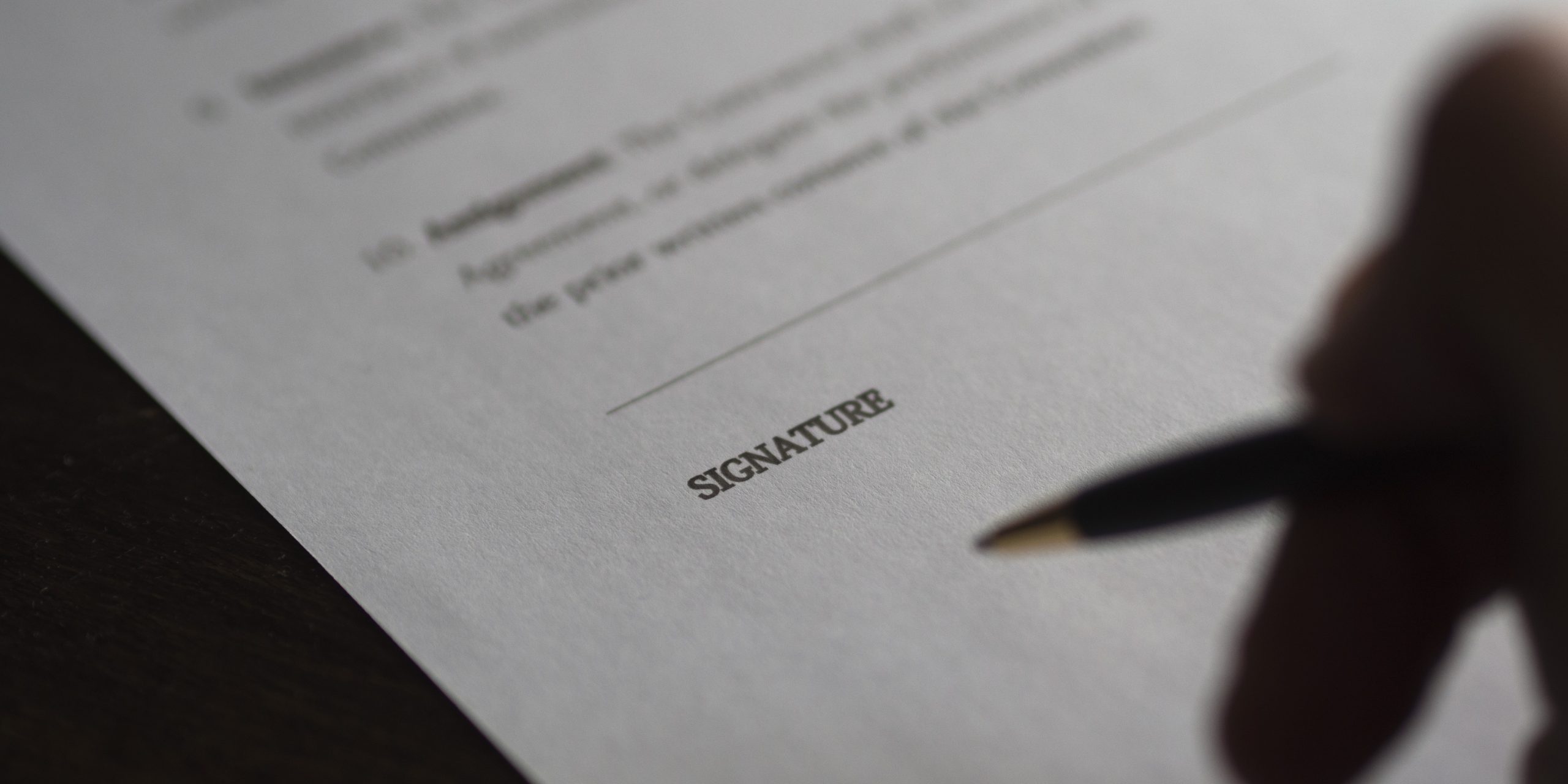 The Government Accountability Office (GAO) submitted a report on 340B program oversight as part of its testimony during the House Energy and Commerce’s Subcommittee on Oversight and Investigations hearing on 340B in July.  The report, titled “Update on Agency Efforts to Improve 340B Program Oversight,” is a follow-up to the GAO’s 2011 report recommending increased federal oversight of the 340B program.

In its recent report, the GAO found that while HRSA has addressed the GAO’s recommendations to initiate covered entity audits and to clarify guidance for manufacturers on restricted distribution plans, HRSA has not clarified guidance on the patient definition and hospital eligibility.  The GAO also provided an update on its review of 340B contract pharmacy arrangements, which the agency said is “in the early stages.”  The GAO plans to issue a future report that addresses the following four questions: