Reps. Matsui and Stewart Introduce Legislation to Protect 340B Hospitals During COVID-19 Pandemic 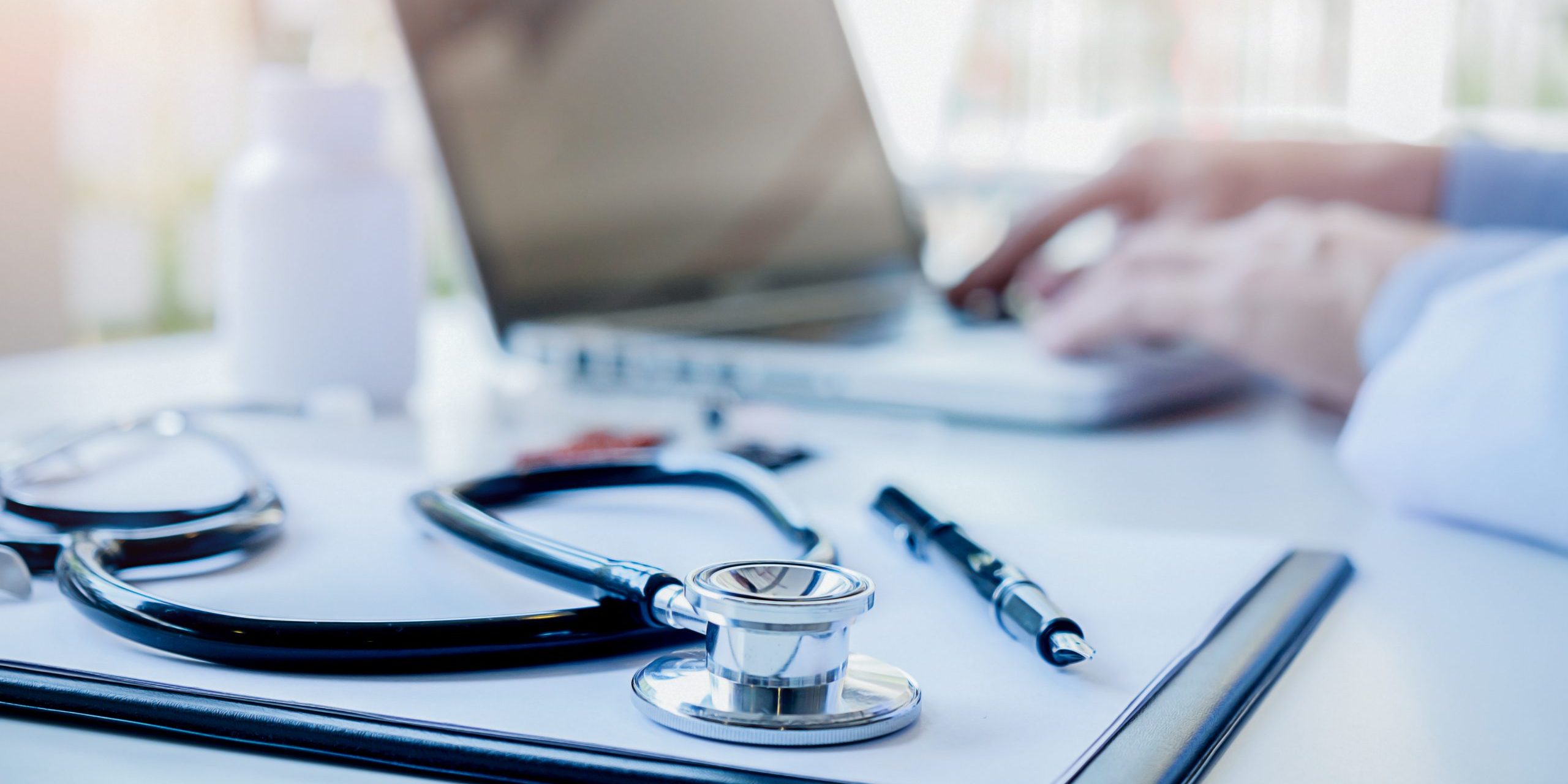 On July 29, Reps. Doris Matsui (D-CA) and Chris Stewart (R-UT) introduced a bill that would protect 340B hospitals from losing their covered entity status and allow flexibility in how 340B hospitals purchase drugs during the COVID-19 public health emergency.  Specifically, H.B. 7838 would temporarily waive the minimum disproportionate share adjustment percentage requirement for disproportionate share hospitals (DSH), children’s hospitals, and rural referral centers or sole community hospitals.  Without such relief, many hospitals risk losing their 340B eligibility status as a result of significant payer mix changes directly attributable to the pandemic.  The bill would also temporarily waive the prohibition on obtaining covered outpatient drugs through group purchasing organizations (GPOs) for DSH and children’s hospitals.  A waiver of the GPO prohibition would help hospitals overcome coronavirus-related drug shortage problems by allowing them to buy through their GPOs drugs that are otherwise unavailable through their 340B accounts.  The unofficial final draft of H.B. 7838 can be seen here.

Although this bill pertains only to 340B hospital eligibility and requirements, Rep. Doris Matsui (D-CA) is a longtime champion of the 340B program and has worked closely with grantees to pass legislation that would protect all 340B covered entities.  During the 115th Congressional session, Rep. Matsui introduced the SERV Communities Act (H.R. 6071), a comprehensive 340B bill that would clarify the intent and function of the program, codify the definition of “patient,” ensure 340B program transparency and compliance, expand 340B eligibility to behavioral health and substance abuse treatment providers, and rescind onerous Medicare reimbursement cuts for 340B drugs furnished by certain 340B safety net hospitals.  In recognition of her continued leadership and dedication to protecting and preserving the 340B drug discount program, RWC-340B named Rep. Matsui as the inaugural recipient of the RWC-340B Gold Star Award in 2018.

Similar legislation (S. 4160) was introduced into Congress on July 2 by a group of six bipartisan Senators, led by Senator John Thune (R-SD).  The Senate bill would also allow DSH hospitals, children’s hospitals, and rural referral centers or sole community hospitals to maintain 340B eligibility during the COVID-19 pandemic.  The Senate bill does not include a waiver of the GPO prohibition.  Four additional Senators recently signed-on as co-sponsors to S. 4160.