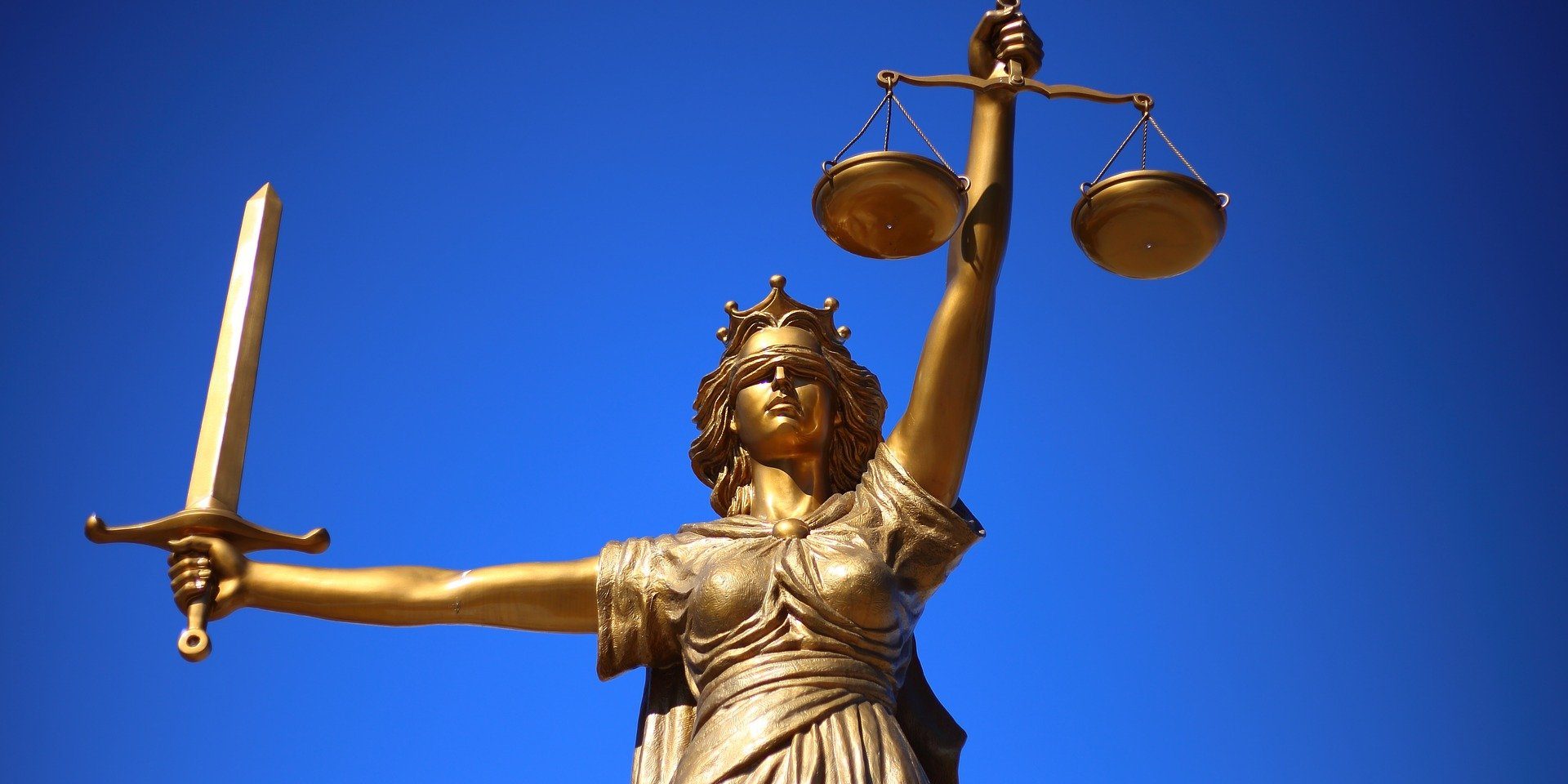 On October 9, 2020, RWC-340B and two of its member 340B grantee clinics, Cempa Community Cares and Matthew 25 AIDS Services, Inc., filed a lawsuit in the United States District Court for the District of Columbia to protect 340B entities’ longstanding right to dispense their drugs through contract pharmacies under the federal 340B drug pricing program as mandated by statute and regulation.  This is the first formal lawsuit that has been filed to address drug manufacturers’ recent actions to undermine the 340B contract pharmacy program.  The Complaint was filed to compel action by the U.S. Department of Health and Human Services (HHS) and the Health Resources and Services Administration (HRSA), and calls for a declaration that covered entities are entitled to purchase covered outpatient drugs through contract pharmacies at 340B discounts.  Among other things, the complaint asserts that Eli Lilly and Co., Sanofi-Aventis US LLC, AstraZeneca PLC, and Novartis Pharmaceuticals have flouted the 340B statute and regulation by openly refusing to sell 340B discounted drugs to covered entities when ordered via contract pharmacy arrangements.

The filed complaint and a press release announcing the lawsuit can be found on the RWC-340B website.  The lawsuit was also featured in the Oct. 10 edition of the 340B Report.