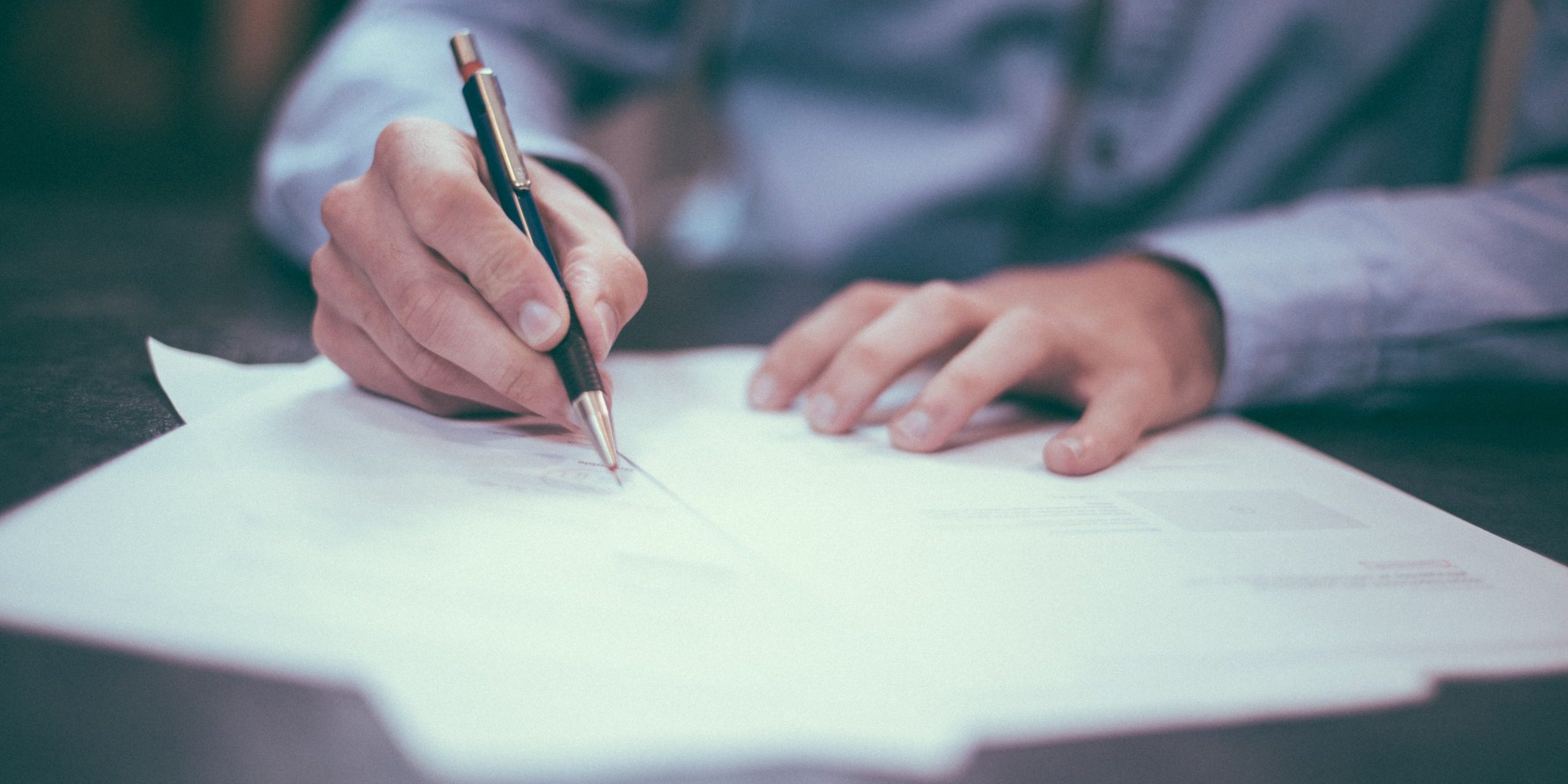 RWC-340B joined the 340B Coalition in submitting comments to the Health Resources and Services Administration opposing the additional delay of the 340B Ceiling Price and Manufacturer Civil Penalties Final Rule. The Final Rule established penalties for manufacturer overcharges and set an effective date of March 6, 2017.  After delaying the effective date of the regulation three times, HRSA recently proposed an additional delay to July 1, 2018.

In its comments to HRSA, the 340B Coalition, joined by RWC-340B, expressed that an additional delay of the Final Rule will harm 340B covered entities and the patients they serve.

Manufacturer overcharges are a serious and ongoing problem that undermines the integrity of the 340B program.  The 340B Coalition and RWC-340B noted that an additional delay of the Final Rule imposing penalties on manufacturers for overcharging 340B covered entities would undermine the safety-net missions of 340B providers.  In addition, further delays are unnecessary because HRSA has already spent seven years considering and responding to stakeholder comments on the regulation.  Congress set a statutory deadline for HRSA to issue a final regulation, and HRSA missed the deadline by more than six years.  In its letter, the 340B Coalition and RWC-340B asserted that HRSA should make the Final Rule effective immediately.

The 340B Coalition is a group of nine organizations that represent the interests of various safety-net providers participating in the 340B program.  RWC-340B is a coalition of HIV/AIDS clinics receiving funding under the Ryan White CARE Act advocating to preserve the benefits of the 340B program. Read the full comments here.