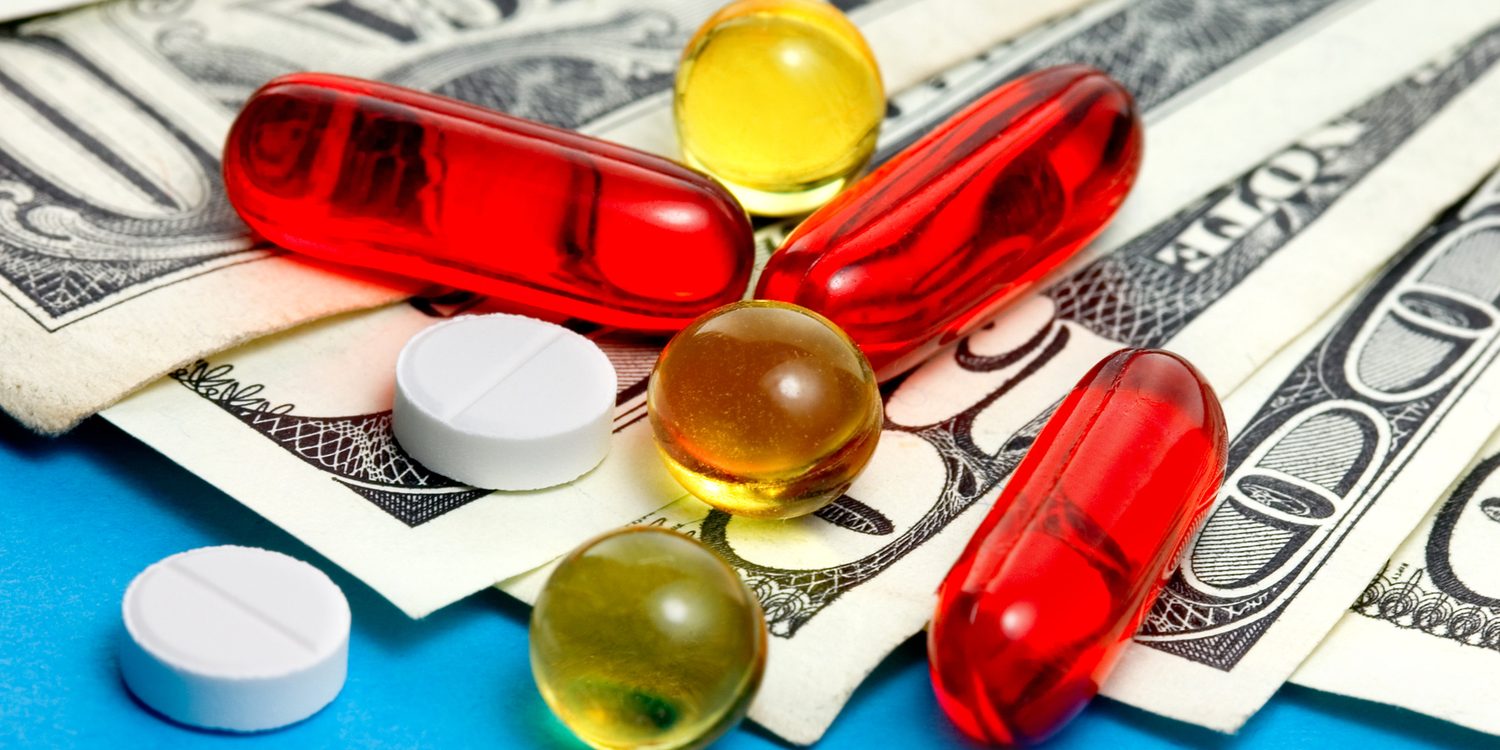 RWC-340B submitted comments on the 340B Program Omnibus Guidance, better known as the Mega-Guidance, that was proposed by HRSA on August 28, 2015.  RWC-340B is concerned that the proposed guidance does not recognize the continuum of care model that is central to the National HIV/AIDS Strategy, and that the proposed definition of a “patient” eligible to receive 340B drgus departs from the plain meaning of the word in a way that places too much emphasis on individual prescriptions and too little on the full sprectrum of core medical services that Ryan White Clinics provide.  RWC-340B also objects to provisions that shift the burden of preventing Medicaid managed care duplicate discounts away from state Medicaid agencies and Medicaid managed care orgnizations and onto safety net providers, contrary to Congress’ clear intent.  The mega-guidance does not go far enough to prevent discrimination against Ryan White Clinics in limited distribution networks and reimbursement models, and does not reform the audit and hearing process to implement basic due process safeguards.

RWC-340B also signed a comment submitted by a coalition of 340B provider stakeholders that focuses primarily on Medicaid issues.

HRSA will now review the more than 800 public comments received regarding the mega-guidance from a variety of stakeholders, including providers, wholesalers, pharmacies, and drug manufacturers.  It could withdraw, re-propose, or finalize the guidance based on the feedback received.