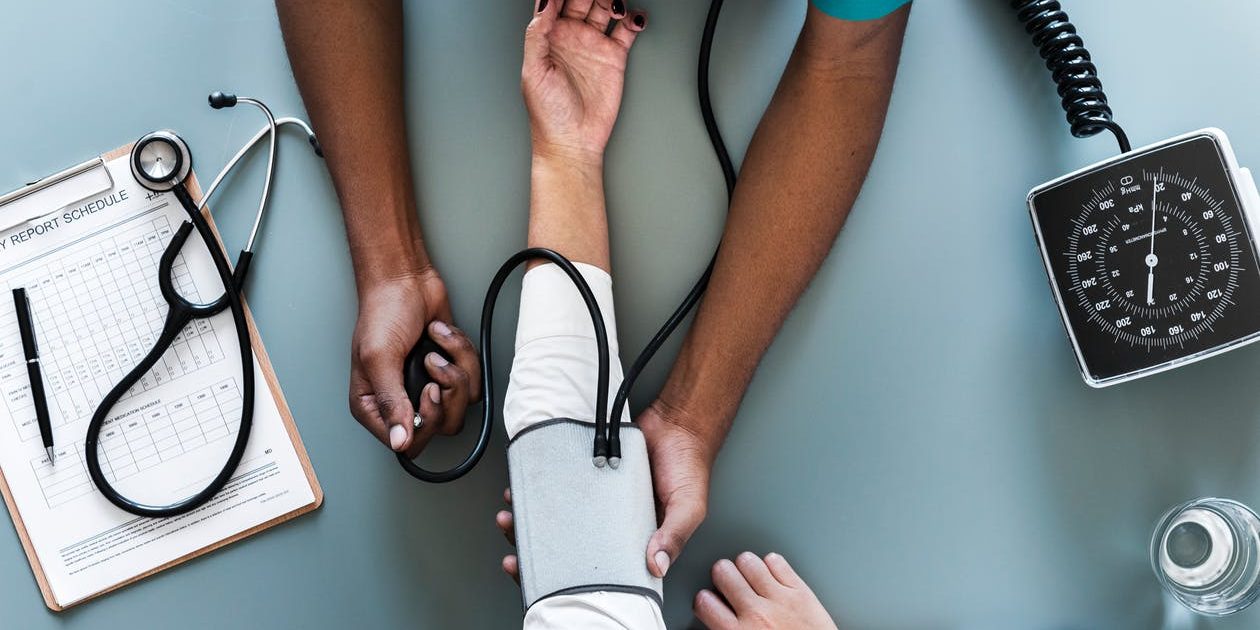 S.2312 would establish onerous and unnecessarily intrusive reporting requirements that stand in stark contrast to the lack of transparency into the pricing practices by manufacturers

Enactment of S.2312 would accelerate discriminatory reimbursement by pharmacy benefit managers and other payors, undermining the purpose of the 340B program