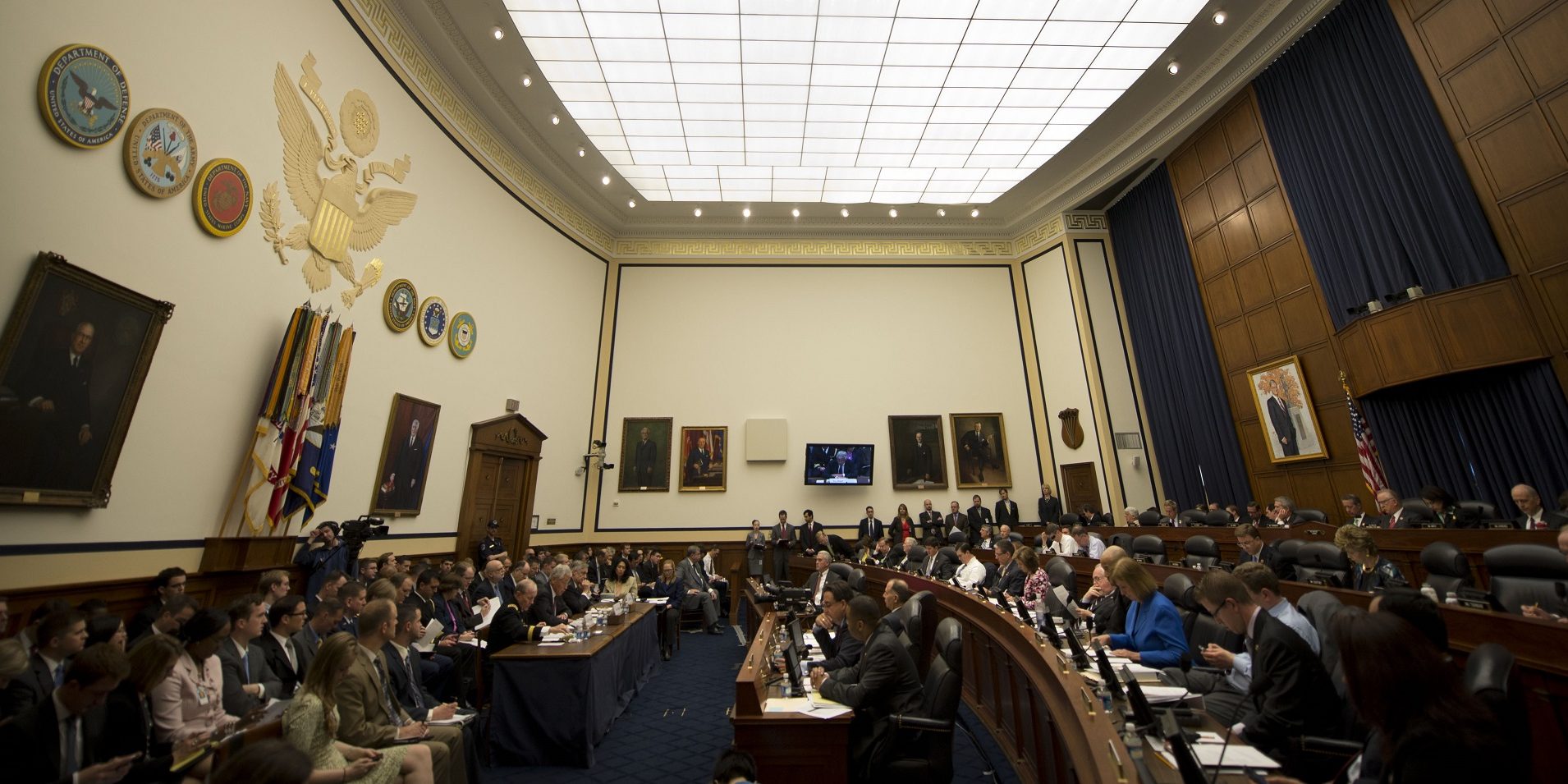 The Senate Health, Education, Labor and Pensions (HELP) Committee will hold a hearing “in the near future” on drug spending.

A bipartisan group of senators who serve on the HELP Committee, including Sens. Bill Cassidy (R-LA) and Al Franken (D-MN), sent a letter to the leaders of the committee yesterday requesting hearings on “rising drug spending and the impact on overall health spending.”  Sen. Lamar Alexander (R-TN), the chairman of the HELP Committee, responded that the Committee will hold a hearing on “what we currently spend on drugs in the U.S., on what types of drugs, and what projections are for drug spending in the future.”  The hearing has not yet been scheduled.

Cassidy recently announced that he is working on a drug pricing bill that may contain 340B provisions.  Last week Cassidy participated in a summit, along with Rep. Chris Collins (R-NY), that was focused on “reforming” the 340B Program.  The summit was hosted by the Alliance for Integrity and Reform of 340B (AIR-340B), a group funded primarily by pharmaceutical companies and large oncology practices.