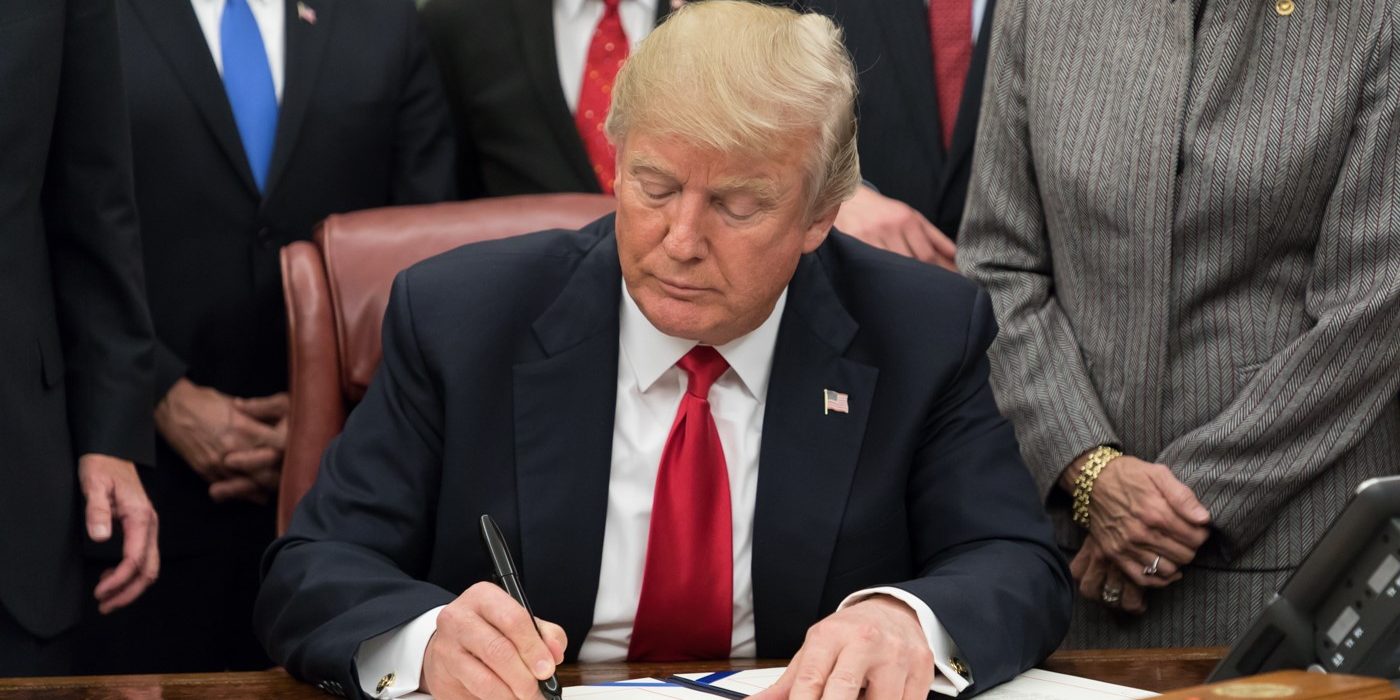 The Trump administration’s fiscal year (FY) 2020 budget request, released on Monday, February 11, includes potentially harmful changes to the 340B program, increased funding for HIV/AIDS (although at the expense of global HIV/AIDS initiatives), and dramatic changes to Medicare and Medicaid.

The budget proposes to “ensure that [340B] benefits are used to help low-income and uninsured patients,” as well as proposes to increase “regulatory authority for the 340B Drug Pricing Program to set enforceable standards of program participation.”  While not explicitly stated in the proposal, these concepts suggest that the administration is seeking to tighten the patient definition to include only low-income and uninsured patients.  The budget also proposes to tie 340B reimbursement for hospitals to the amount of charity care they provide and requires all covered entities to report on how they use 340B savings.  The budget includes a 0.1 percent user fee for covered entities, which has been proposed in Administration budgets since FY2012 but never adopted.

The budget places a sharp focus on public health issues such as the HIV/AIDS epidemic and the opioid crisis, proposing “$120 million . . . .to deliver additional care and treatment for people living with HIV through the Ryan White HIV/AIDS Program and to supply testing, evaluation, prescription of PrEP, and associated medical costs for peo­ple who are at risk for HIV infections through the [Community] Health Centers program. “   The budget requests $140 million to be used by the CDC to work with state and location governments on testing and referral to care efforts.  The budget would reauthorize the Ryan White Program, calling for “data-driven programmatic changes” and simplification of certain requirements in order to address the “changing landscape of HIV across the United States.”  While the budget proposes to increase Federal funding to HIV/AIDS programs within the U.S., the proposal would cut $2.5 billion in funding for global health programs, including President George W. Bush’s Emergency Plan for AIDS Relief and the Global Fund to Fight AIDS, Tuberculosis and Malaria.

The President’s budget proposal is considered by most observers as a political document.  It is not binding on Congress and Congress is unlikely to pass it in its current form.