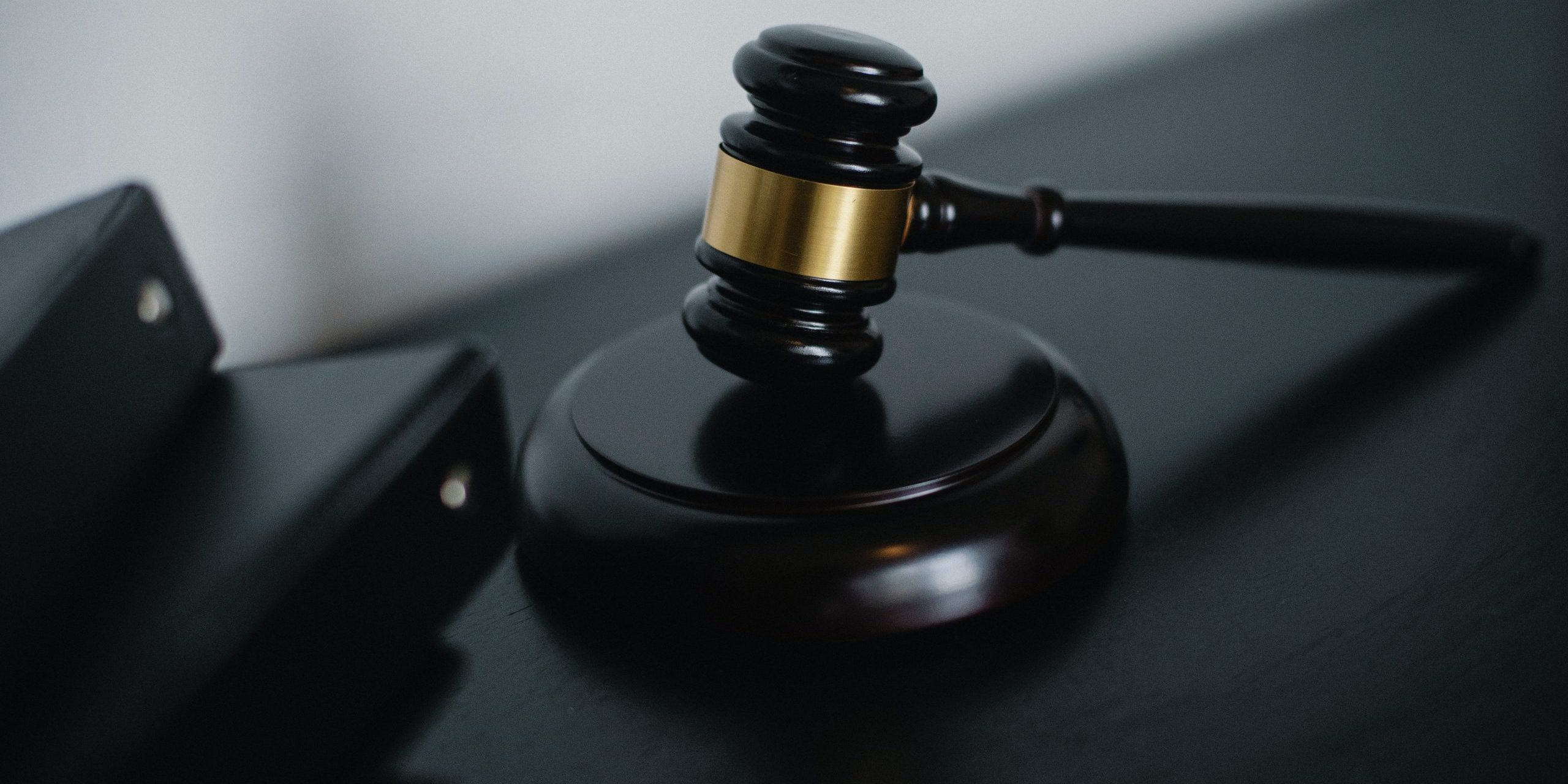 On June 23, 2021, drug manufacturer United Therapeutics (UT) filed a lawsuit in the U.S. District Court for the District of Columbia against HHS, alleging that HHS’s policy on contract pharmacies is unlawful.  UT is one of the six manufacturers that received a letter from HRSA on May 17 stating that restrictions on access to 340B pricing at contract pharmacies has “resulted in overcharges and are in direct violation of the 340B statute.”  All six manufacturers (the other five are Eli Lilly, AstraZeneca, Sanofi, Novartis, and Novo Nordisk) have now either filed new lawsuits or amended complaints challenging HHS’s longstanding policy that the 340B statute requires manufacturers to honor 340B contract pharmacy arrangements.

UT’s complaint alleges that HRSA’s May 17 letter is arbitrary, capricious, an abuse of discretion and in violation of the Federal Administrative Procedure Act, as well as a violation of the 340B statute.  UT asks the court to declare 1) that the 340B statute does not require manufacturers to provide 340B discounts to contract pharmacies, 2) that UT’s contract pharmacy policy is fully compliant with the 340B statute, 3) that UT should not be subject to civil monetary penalties, and 4) that the May 17 letter is unlawful.  UT further asks the court to vacate the May 17 letter and prohibit HHS from taking any enforcement action against UT.

UT is the second manufacturer to file a lawsuit in the DC District Court.  On May 31, Novartis filed a lawsuit in the same court and the cases are assigned to the same judge.   The judge determined that it would be most efficient to consider motions filed in both lawsuits simultaneously.  The judge ordered attorneys from Novartis and UT to meet and report to the court: (1) whether the two manufacturers will consent to consolidating their motions for a preliminary injunction with an expedited ruling on the manufacturers’ cross-motions for summary judgment; and (2) if so, whether the current briefing schedules should be modified.