Update on 340B Ceiling Price and Manufacturer Civil Monetary Penalties 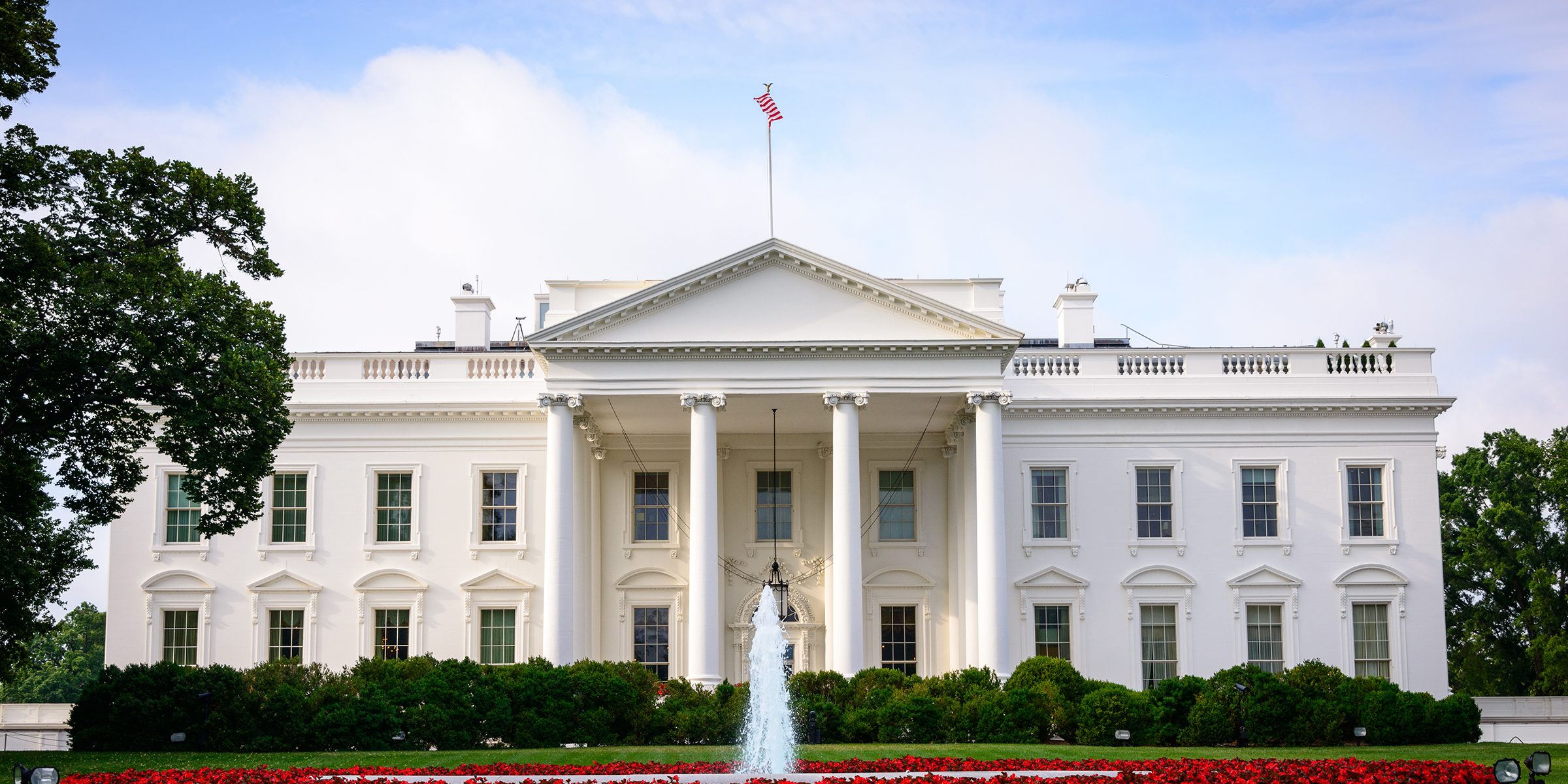 The White House Office of Management and Budget (OMB) has posted an abstract of HRSA’s new proposed rule on 340B Ceiling Price and Manufacturer Civil Monetary Penalties (CMP).  The abstract states that the proposed rule would amend the definition of a “knowing and intentional” overcharge and amend HRSA’s “penny-pricing” policy established in the January 5, 2017 final CMP rule.  The full text of the proposed rule has not yet been published, but the OMB website suggests that it may be published this month.

The final CMP rule also finalized HRSA’s longstanding penny-pricing policy for circumstances when a manufacturer increases the price of a drug more quickly than the rate of inflation, causing the 340B ceiling price calculation to result in a price of $0.00.  In such situations, the final CMP rule requires that manufacturers charge covered entities $0.01 per unit of measure for the drug.  Manufacturers have long opposed HRSA’s penny-pricing policy.  We suspect the new proposed rule would modify this policy to be more favorable to manufacturers.