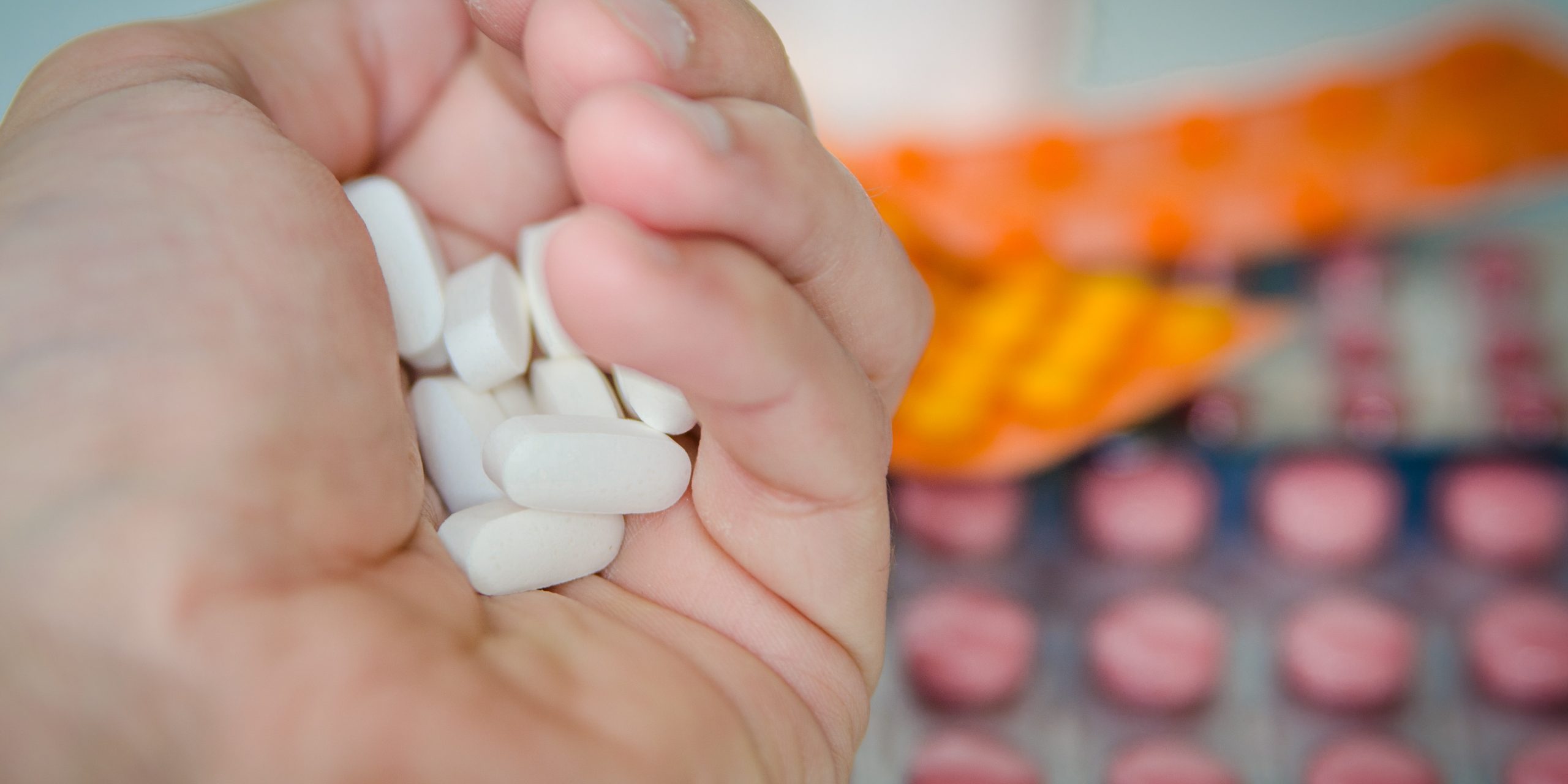 This week, 57 Senators signed a bipartisan letter to CMS urging the agency to reconsider its proposal to reduce Medicare Part B reimbursement for 340B drugs.  The proposed rule would reduce reimbursement to 340B hospitals for outpatient drugs by roughly 30%.  In the letter, the Senators expressed concern that a reduction in reimbursement “would strain already scarce resources.”  The Senators urged CMS “to act to ensure that reimbursement for 340B providers enables them to continue serving the most vulnerable” and “to continue working with stakeholders to ensure the 340B program meets its objectives through proper oversight.”  Previously, a bipartisan majority of 228 members of the U.S. House of Representatives signed onto their version of the letter, which was sent to CMS at the end of September.