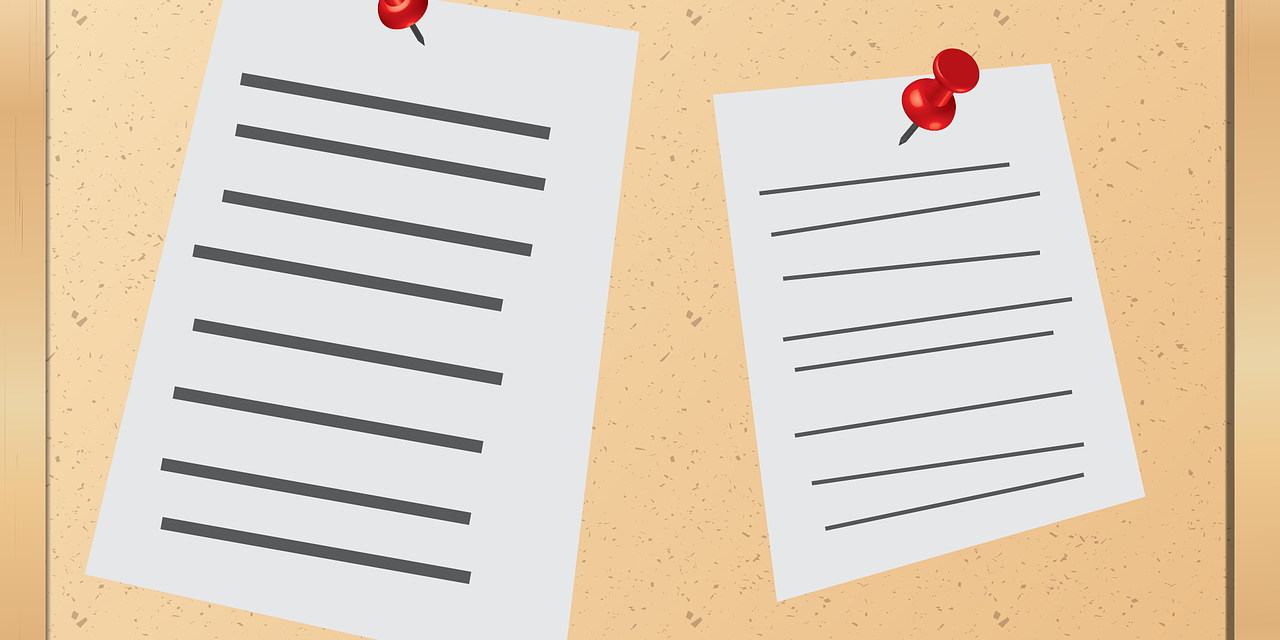 On January 8, 2020, the Centers for Medicare & Medicaid Services (CMS) issued an Informational Bulletin (Bulletin) outlining CMS’s view of current “best practices” by states to avoid 340B duplicate discounts.  The Bulletin proposes some options that have been lauded by 340B advocates, while other options have raised concerns.

Three of the best practices cited by CMS are likely to elicit strong support within the 340B provider community.

Other best practices identified by CMS already have a history of being strongly opposed by covered entities.  Their inclusion in the Bulletin will likely intensify such opposition.

Other options discussed in the Bulletin include: requiring a three-way agreement (covered entity, contract pharmacy and state Medicaid agency) to prevent duplicate discounts at contract pharmacies for Medicaid FFS claims; asking a covered entity to confirm in writing that it is using 340B drugs for Medicaid patients; and requiring MCOs to include claims identification provisions in their provider agreements to avoid duplicate discounts.

Powers will monitor how states, covered entities and other 340B stakeholders respond to the Bulletin.  It is unlikely that CMS would try to compel states to implement any of the best practices described in the Bulletin because, as sub-regulatory guidance, the Bulletin is unenforceable.  States, on the other hand, could seek to protect their use of a given best practice by enacting legislation or engaging in rulemaking mandating that practice.