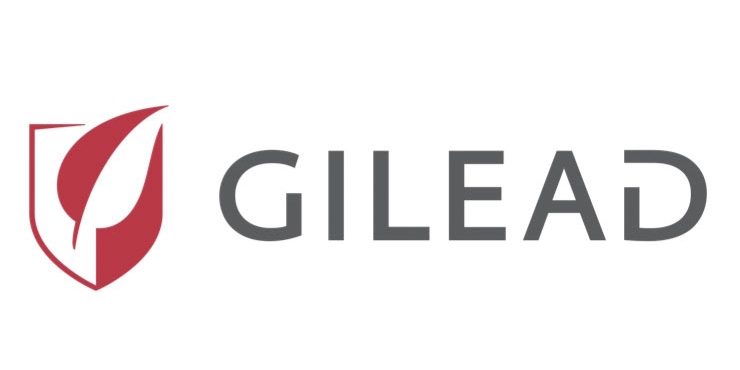 By letter dated March 15, 2022, Gilead announced that, effective May 2, 2022, it will implement a new “Contract Pharmacy Integrity Initiative” under which it will no longer honor  contract pharmacy arrangements with covered entities, including grantees, unless the covered entity submits 340B contract pharmacy claims through the 340B ESP platform or qualifies for an exception described below.  Gilead’s policy applies only to its brand name Hepatitis C products:  Epclusa® (sofosbuvir / velpatasvir), Harvoni® (ledipasvir / sofosbuvir), Sovaldi® (sofosbuvir) and Vosevi® (sofosbuvir/velpatasvir/voxilaprevir).  Gilead’s policy does not apply to authorized generics of Epclusa® and Harvoni® offered by its subsidiary, Asegua Therapeutics, nor does currently apply to its HIV drugs.

Gilead will make the following exemptions to its new restrictive contract pharmacy policy:

Unlike other manufacturer policies, Gilead’s policy applies to all categories of 340B covered entities, including federal grantees and sub-grantees. The Powers 340B Team will be discussing Gilead’s restrictive contract pharmacy policy as well as possible responses from RWC-340B during today’s monthly member meeting.  We are interested to hear from RWC-340B members how this policy will impact their 340B program and we strongly encourage all RWC-340B members to join today’s member call at 4pm ET.

AbbVie Adds Imbruvica® to its 340B Contract Pharmacy Restrictions Policy

On March 1, 2021, AbbVie posted an update on the 340B ESP website announcing that it is adding cancer drug Imbruvica® to the list of drugs subject to AbbVie’s restrictive contract pharmacy policy, effective April 1, 2022.  Under AbbVie’s “340B program integrity initiative”, AbbVie will no longer honor contract pharmacy arrangements with hospitals unless the hospital submits 340B contract pharmacy claims through the 340B ESP platform. (AbbVie’s policy does not apply to federal grantees).  When AbbVie first announced its new policy on December 29, 2021, it was limited to only 24 products.  However, the announcement included an FAQ that noted that AbbVie intended to expand the initial list of drugs subject to the policy.