HHS Appoints 340B ADR Board Members 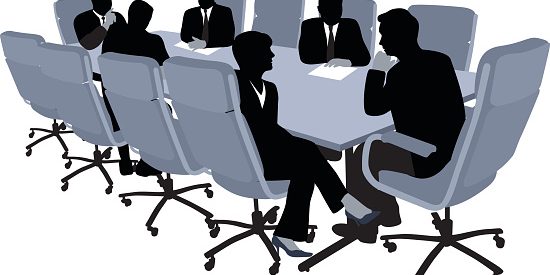 The Powers team was informed today that the Secretary of HHS has signed a memorandum appointing members to the 340B Alternative Dispute Resolution Board (ADR Board).   Appointment of ADR Board members is a significant step toward the appointment of ADR Panelists and advancing the ADR process that has been initiated by covered entities or covered entity associations to resolve disputes with manufacturers over their failure to ship 340B drugs to contract pharmacies.

Under the ADR regulations, the ADR Board must consist of an equal number of at least six members from three agencies within HHS: (1) HRSA, (2) CMS, and (3) the HHS Office of the General Counsel (OGC).  In the preamble to the ADR regulations, HHS states that the board members from HRSA and CMS must have relevant experience in drug pricing and drug distribution, and the OGC board members must have experience in handling complex litigation.

The HRSA Administrator selects one member from each of the three agencies mentioned above to comprise the ADR Panel.  The ADR Panel also includes one non-voting member from the OPA staff.