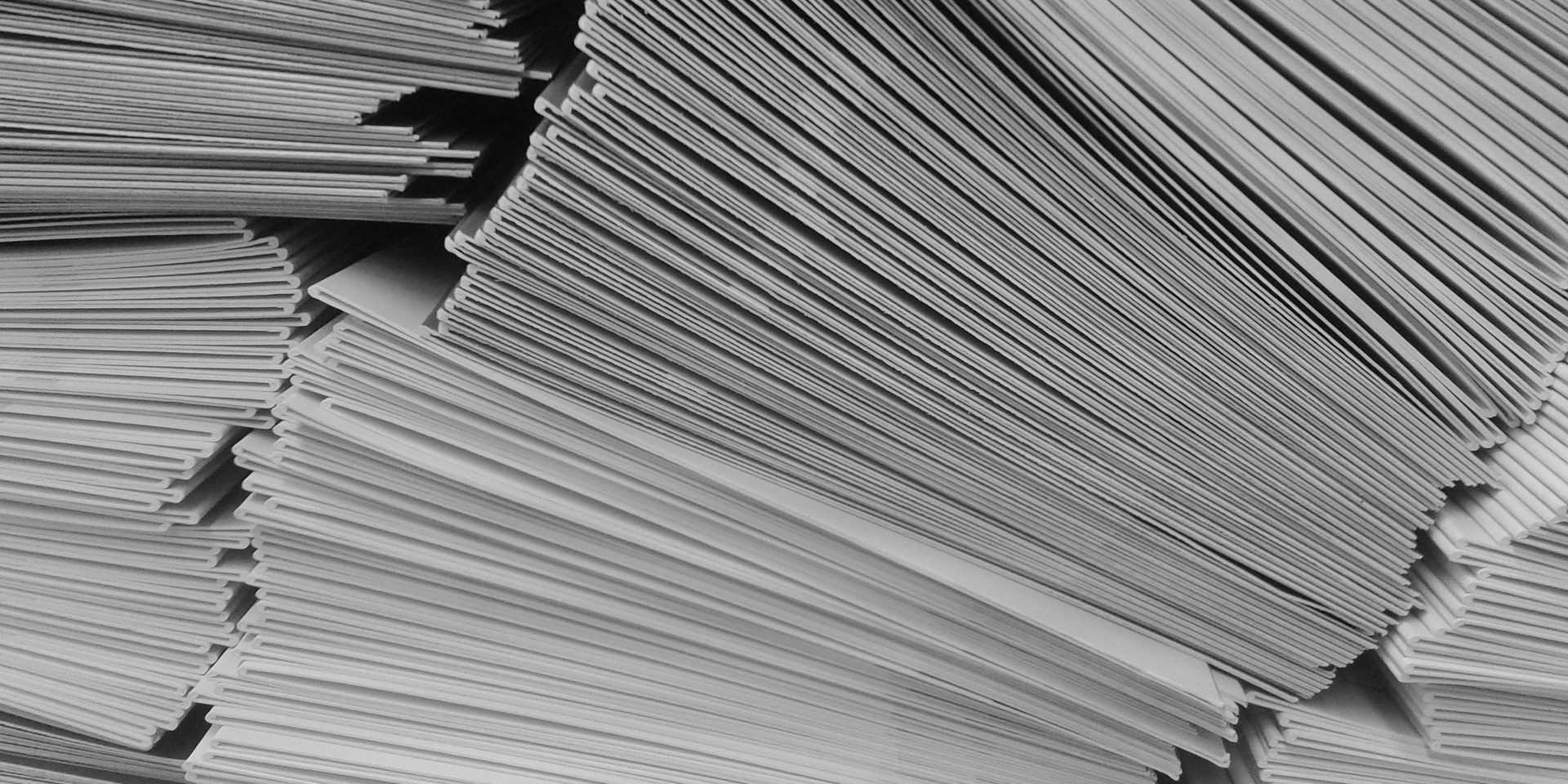 Earlier today, HRSA sent letters to Eli Lilly, AstraZeneca, Novartis, Novo Nordisk, Sanofi, and United Therapeutics alerting them that the agency has notified the HHS-Office of the Inspector General (OIG), “in accordance with the 340B Ceiling Price and Civil Monetary Penalties Final Rule” (CMP Rule), regarding the manufacturers continued refusal to honor contract pharmacy arrangements.  HRSA’s referral to the HHS-OIG is a follow-up to HRSA’s May 17, 2021 letter to each of the manufacturers notifying them that their unlawful contract pharmacy policies have resulted in overcharges to covered entities that could subject the manufacturers to CMPs.  Today’s letters and the May 17 letters can be found on HRSA’s Program Integrity webpage at https://www.hrsa.gov/opa/program-integrity/index.html.