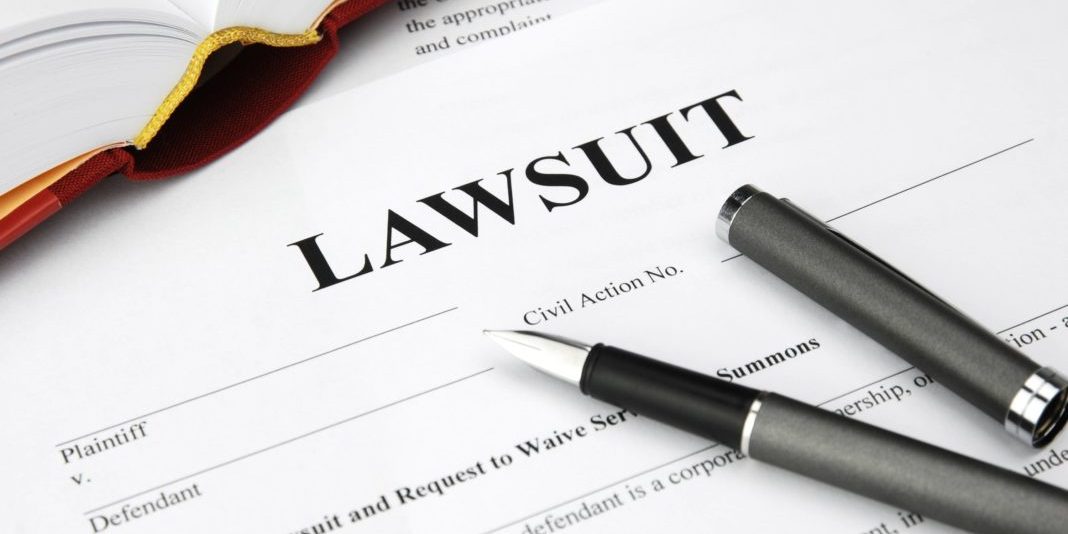 In June 2018, Genesis Health Care, Inc., an FQHC in South Carolina, filed a lawsuit challenging its removal from the 340B program.  HRSA removed Genesis from the 340B program following an on-site audit conducted in June 2017.  In its February 14, 2018 final report, HRSA issued two findings:  1) that Genesis failed to comply with the statutory requirement of maintaining detailed auditable records in a manner allowing HRSA to conduct an audit and 2) that Genesis dispensed 340B drugs to ineligible individuals, i.e. diversion.  HRSA issued the diversion finding based on the fact that the prescriptions were being written by providers at private clinics for patients that were referred to the FQHC after the prescription was written.  HRSA found that, due to this failure to comply with the statutory eligibility requirements, Genesis, its grantee sites, and all of its contract pharmacies would be removed from the 340B program and that Genesis would be liable for repayment to manufacturers of 340B drugs purchased since January 1, 2016.  Notably, the letter that accompanied the final audit report suggests that HRSA based 340B program ineligibility only on Genesis’s failure to maintain auditable records, not the diversion finding.

HRSA provided Genesis with 30 days to respond to HRSA’s filing and specifically requested that Genesis submit a letter of disagreement, not a corrective action plan (CAP).  Genesis filed a timely letter of disagreement, and after three months of correspondence with HRSA, on June 27, 2018 HRSA sent email notifications to Genesis’s various locations advising them that they had been terminated from the 340B program.  The next day Genesis filed its lawsuit.  However, within a week, the parties reached an agreement whereby HRSA permitted Genesis to be provisionally readmitted to the 340B program.  Both parties subsequently requested that the court stay the case until the parties fully resolved the matter themselves.  During the time the case was pending, HRSA amended its final audit report twice, and Genesis submitted a CAP to HRSA, which was approved on March 20, 2019.

After nearly one year of the case being stayed, on May 24, 2019 both parties filed a status report stating that they had not reached a resolution and that no progress had been made.  Genesis then filed a  “Motion for Preliminary Injunction” and an “Emergency Motion to Stay,” asking the court to prohibit HRSA from enforcing the audit findings.  Genesis also filed a motion to amend their original petition.  On June 6, 2019, HRSA voided the audit findings against Genesis, closed the audit, and determined Genesis “has no further obligations or responsibilities in regard to the audit.”  Genesis’s audit results have also been removed from HRSA’s website.

Given that HRSA voided the audit findings and closed the audit, the court issued an order on June 26, 2019 denying Genesis’s Motion for Preliminary Injunction and Emergency Motion to Stay.  However, the court did grant Genesis’s motion to amend the original petition.  Although the case remains ongoing, Genesis remains enrolled in the 340B program and is listed in the OPAIS database.