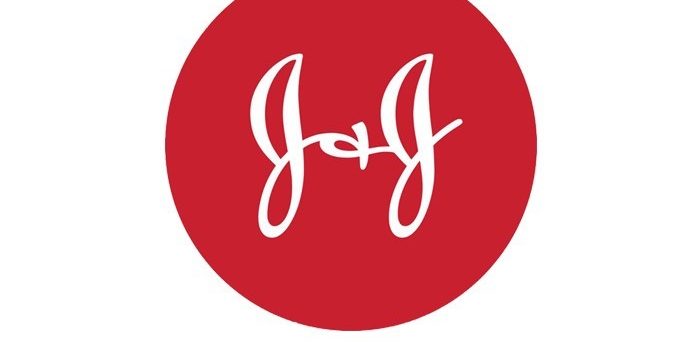 By letter dated March 21, 2021, Johnson & Johnson (J&J) announced that, effective May 2, 2022, it will no longer honor bill-to/ship-to orders for contract pharmacy arrangements with hospitals unless the hospital submits 340B contract pharmacy claims through the 340B ESP platform or qualifies for one of the exceptions described below. J&J’s policy applies to the 29 products listed in Attachment A of the letter. J&J states that it “tried to limit the scope of [the] program to the areas where the duplicate discount and diversion risks are likely greatest.”

J&J’s policy is very similar to those of other manufacturers, although the exception for providing 340B discounts at wholly-owned pharmacies is more limited than that of other manufacturers and may preclude many hospitals from taking advantage of that exception.  J&J will recognize the following exemptions from its new restrictive contract pharmacy policy:

Four of the drugs listed in Attachment A are used to treat pulmonary arterial hypertension (Opsumit (macitentan), Tracleer (bosentan), Uptravi (selexipag), and Veletri (epoprostenol)) and are already subject to J&J’s pre-existing limited distribution network. Hospitals that choose not to submit claims data to 340B ESP may designate a single specialty pharmacy that is part of J&J’s limited distribution network to continue to receive 340B prices for these four drugs. This is in addition to the contract pharmacy location a hospital may designate for all other J&J drugs. A hospital that submits claims data to 340B ESP will continue to receive 340B prices for pulmonary arterial hypertension drugs at any specialty pharmacy within J&J’s limited distribution network.

Another unique aspect of the J&J policy is its application to non-340B drugs. Under the Non-Profit Institutions Act, a manufacturer is permitted to offer preferential pricing on pharmaceuticals without violating federal anti-discrimination requirements as long as the purchaser is a non-profit institution, like a non-profit hospital, and the discounted drugs are limited to the institution’s “own use”.  The Federal Trade Commission has clarified that non-profit hospitals are allowed to establish contract pharmacy arrangements for non-340B “own use” drugs if the use is a part of and promotes the hospital’s intended institutional operation. J&J apparently intends to apply its 340B contract pharmacy restrictions to contract pharmacy arrangements involving non-340B “own use” drugs. We are not aware of any other manufacturer that has taken that step.