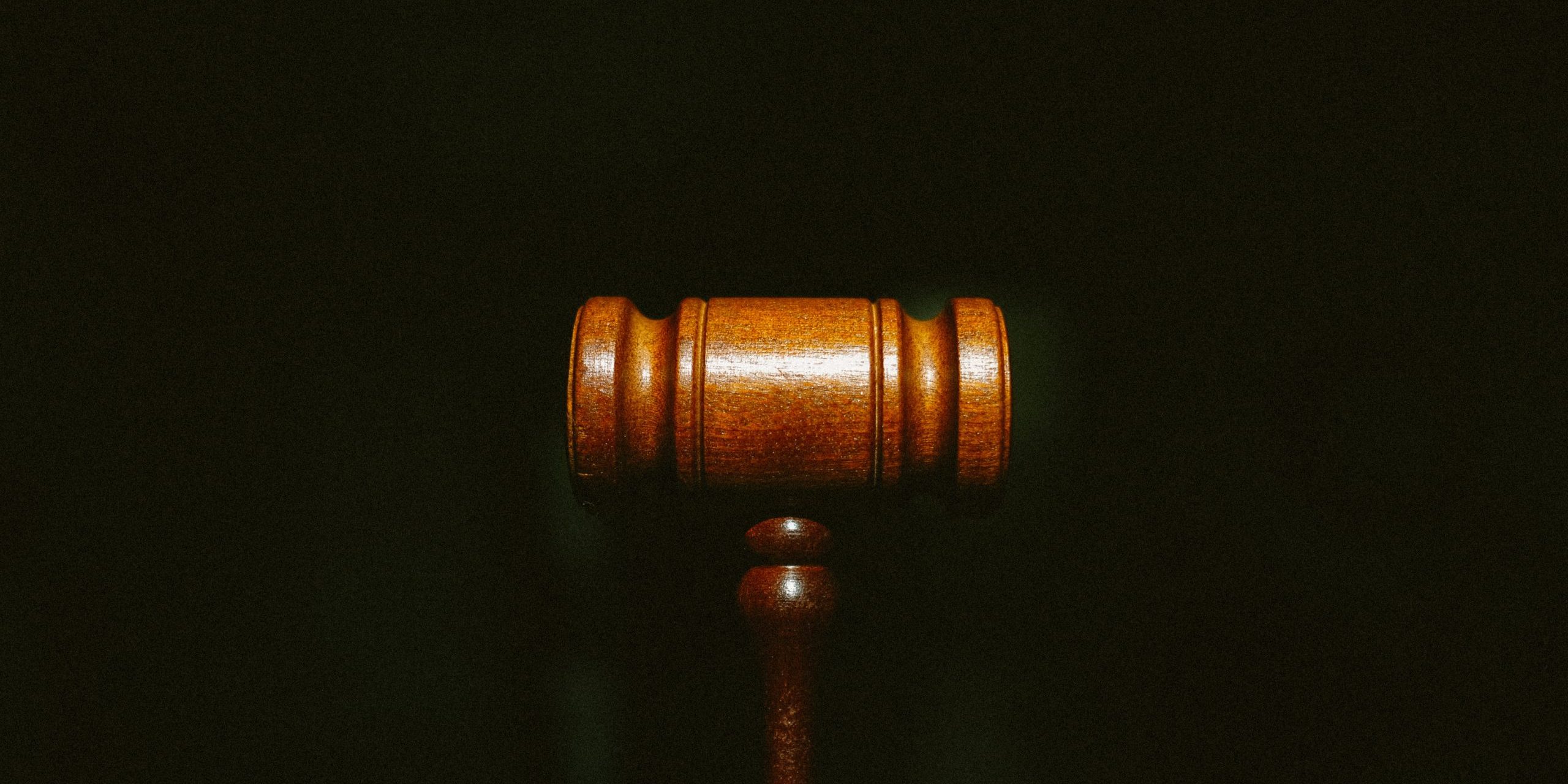 In 2020, Kalderos introduced a new “340B Pay” platform which, if implemented, would fundamentally change how the 340B drug discount program operates – shifting a manufacturer’s responsibility from providing a 340B discount at the point of sale to paying a rebate after the drug is purchased, dispensed, and billed.  On November 13, 2020, 217 members of the House of Representatives signed a bipartisan letter to former Secretary of HHS Alex Azar expressing concern over Kalderos’ attempts to fundamentally change how the 340B program operates.  However, Kalderos alleges in its complaint that it was previously advised that “HRSA had recommended to [HHS] that its [340B Pay] model be acknowledged as entirely consistent with the 340B statute.”  Kalderos offers no evidence of HRSA making such a recommendation.