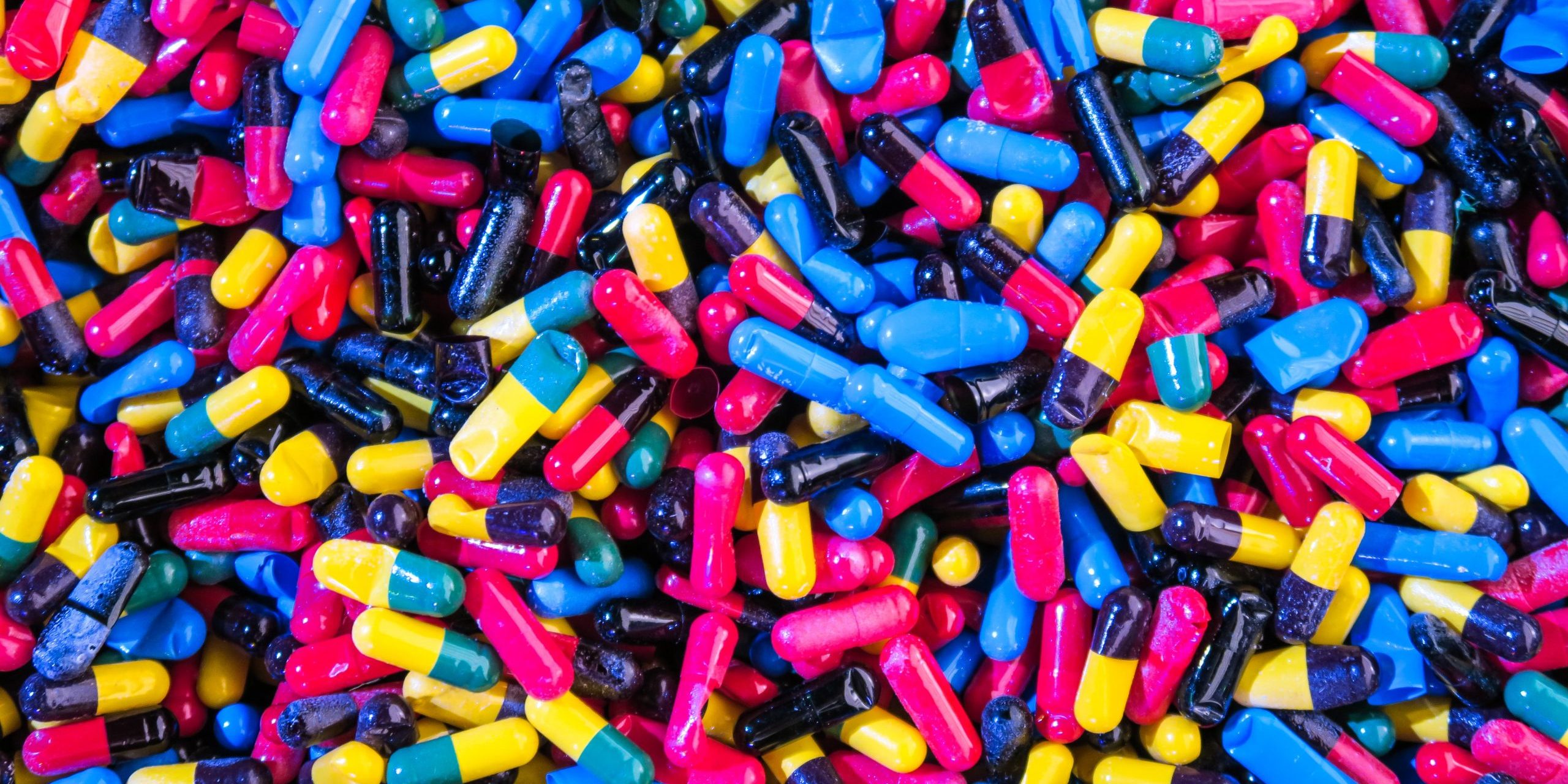 On August 11, Merck issued a letter announcing its policy to stop “voluntarily” providing 340B discounts to hospital covered entities on drugs dispensed at contract pharmacies unless the hospital provides 340B contract pharmacy claims data through the 340B ESPTM  platform for both Medicaid and non-Medicaid claims.  Merck joins seven other drug manufacturers that have adopted similar policies based on their unilateral interpretations of the 340B statute.  Similar to the other manufacturers, Merck will provide 340B drugs to pharmacies owned by the hospital, and those hospitals without an in-house pharmacy may designate one contract pharmacy to dispense Merck drugs.  Merck requires that hospitals designate a contract pharmacy by contacting the administrator of the 340B ESPTM platform, Second Sight Solutions.  The new policy is effective September 1, 2021.

Notably, Merck’s new policy does not apply to federal grantees or FQHC Look-Alikes. However, Merck continues to “encourage” federal grantees to provide all contract pharmacy claims-level data through the 340B ESPTM platform, noting that it will continue to evaluate grantees’ program participation “to determine if further action is warranted”.

Merck’s new policy follows the notice that it sent last summer asking covered entities to participate voluntarily in the 340B ESPTM program, which requires submission of 340B claims data on commercial and Medicare Part D claims, in addition to Medicaid claims.  Merck now states that covered entity participation to date has been “very low”.