Pfizer and GSK Announce Policies to Restrict Access to 340B Drugs at Contract Pharmacies; Novo Nordisk Modifies Its Policy 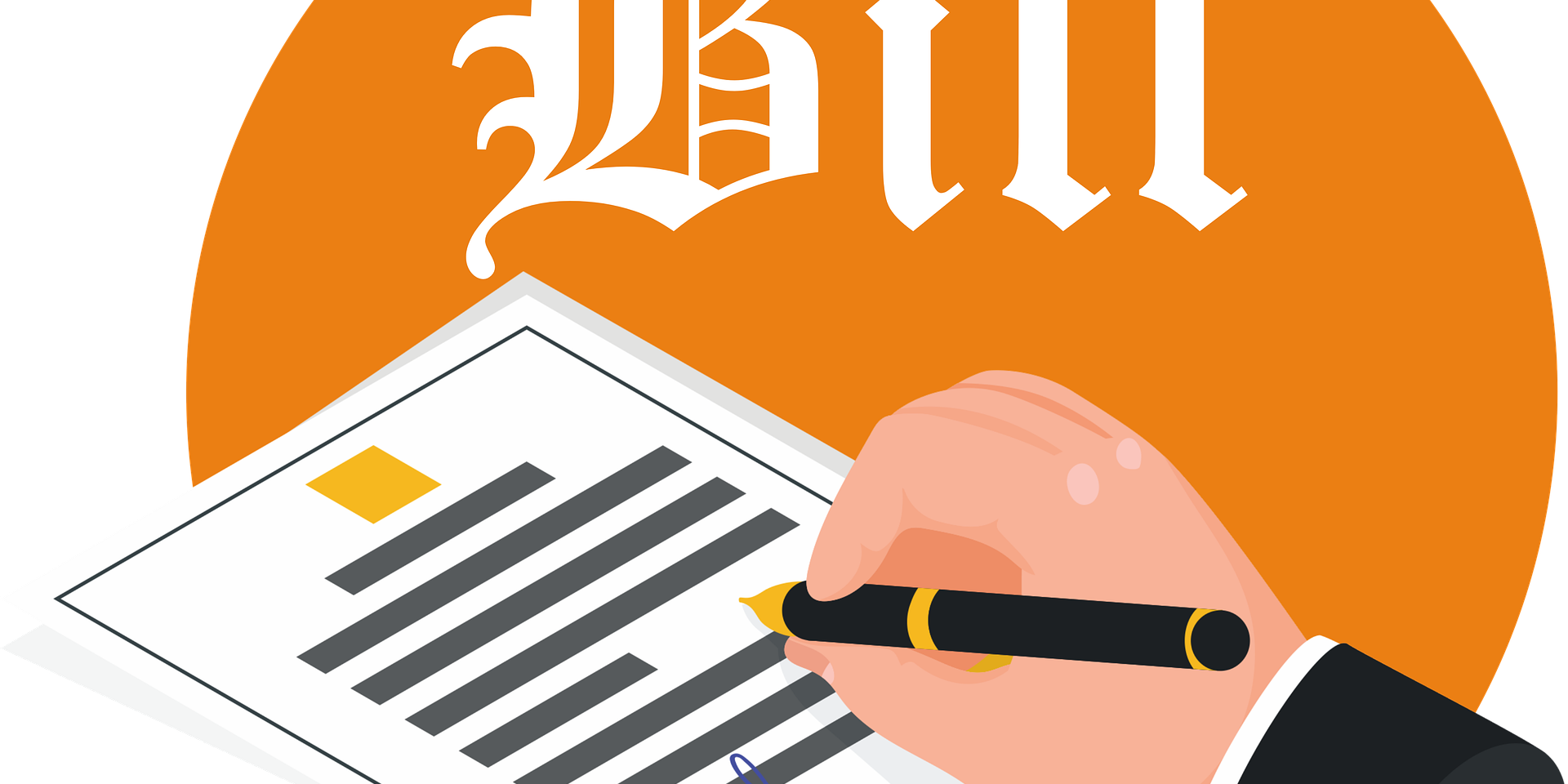 On January 28, Pfizer announced a new policy, effective March 1, 2022,  related to access to 340B pricing for:  (1) Xeljanz (tofacitinib), a drug used to treat arthritis and ulcerative colitis, and (2) certain oral oncology drugs, some of which had been part of Pfizer’s Defined Oncology Distribution Network (“DON”), under which Pfizer limited access to those drugs to about 20 specialty pharmacies.  Grantees are exempt from the policies.

On February 14, GSK announced that, effective April 1, 2022, it will no longer provide 340B pricing on certain drugs shipped to contract pharmacies unless the hospital submits 340B claims data through the 340B ESP™ platform.  Grantees are exempt from this policy.  GSK’s products subject to this policy are Advair, Ventolin, Breo, Anoro, Incruse, Flovent, Arnuity, and Serevent, which are all used to treat respiratory conditions.  Hospitals may continue to receive 340B pricing at an in-house pharmacy or contract pharmacies that are wholly owned or affiliated with the hospital without submitting contract pharmacy claims data to the 340B ESP™ platform.

The Powers 340B Team will continue to monitor manufacturers’ restrictive 340B pricing policies and state and federal efforts to restore 340B pricing on drugs shipped to contract pharmacies.