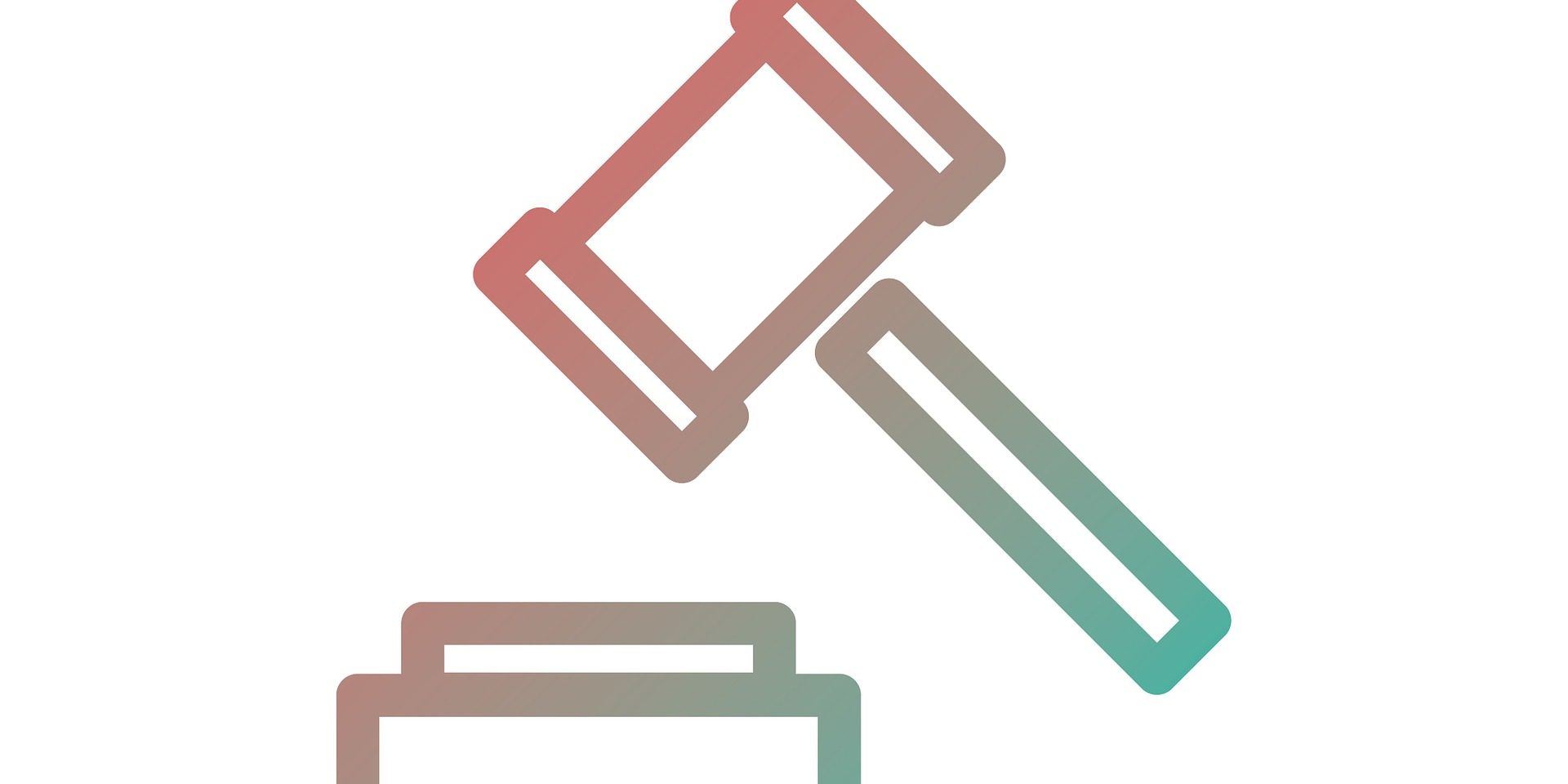 On October 7, Sanofi filed a request to the D.C. District Court to temporarily halt any 340B ADR proceedings filed against it.  Sanofi filed the request in its lawsuit challenging the legality of the ADR regulations, as well as HHS’ authority to enforce the contract pharmacy program, after receiving a notice that an ADR panel had been assigned in the ADR proceeding against Sanofi.  The ADR petition was filed by the National Association of Community Health Centers (NACHC) in response to Sanofi’s unilateral restrictions on providing 340B discounted drugs at contract pharmacies.  Sanofi asked the Court to enjoin ADR proceedings against Sanofi until the Court enters a final decision on the legality of the ADR rule.  The Court has requested that HHS file its response to Sanofi’s request by October 13.  Eli Lilly has previously been successful in obtaining a similar order enjoining ADR proceedings against it from a federal District Court in Indiana.