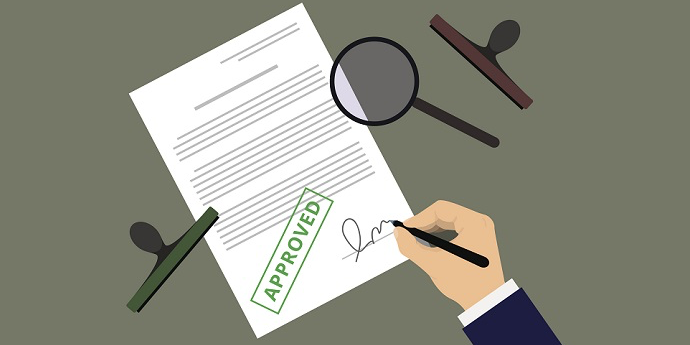 On Thursday, July 25, 2019, the Senate Finance Committee voted to approve a wide-ranging drug pricing bill, the Prescription Drug Pricing Reduction Act (PDPRA) of 2019.  The bill seeks to reduce government outlays for Medicare and Medicaid and limit out-of-pocket spending for Medicare beneficiaries. Significantly, the Congressional Budget Office, whose cost estimates often affect the viability of Congressional proposals, estimated that the PDPRA bill could save taxpayers $100 billion over a 10-year period, lower Medicare beneficiaries’ out-of-pocket costs by $27 billion, and lower premiums by $5 billion.

While the PDPRA bill does not specifically mention 340B, it includes changes to the Medicaid Drug Rebate Program (MDRP) that would affect the 340B program.

Second, the PDPRA bill proposes to expand the Medicaid statute’s definition of “covered outpatient drug” to include any drug, biologic, or insulin as part of a bundled payment if it is provided on an outpatient basis incident to the physicians’ services. Although many 340B covered entities may already purchase drugs for such bundled services as covered outpatient drugs under 340B, state Medicaid programs have previously not been able to obtain rebates for these drugs. Expanding Medicaid rebates to include these drugs raises the risk that the drugs will be subject both to Medicaid rebates and 340B discounts, the so-called “duplicate discount” circumstance that the 340B statute explicitly prohibits. If enacted, this proposal should prompt 340B covered entities to review both their processes to prevent duplicate discounts as well as to revisit the cost-benefit analysis they undertake in deciding whether to “carve in” or “carve out” of Medicaid.

Although not a subject of the PDPRA bill, 340B received two mentions in the markup hearing, both from Sen. Cassidy (R-LA). In his opening remarks defending the inflationary penalty provision, Sen. Cassidy rebutted claims that the inflationary penalty served to “set prices.” “Of course Medicare sets prices,” Sen. Cassidy observed. “What about drugs? This committee sets prices. 340B, which has tremendous support; Medicaid Best Price: that is setting prices.” After the 19-9 vote approving the markup without amendments, several Senators including Sen. Cassidy offered and immediately withdrew amendments so that they could speak to the amendments that they wish to pursue as the bill proceeds from the committee to the floor of the Senate. Among the amendments Sen. Cassidy discussed was a proposal to require providers to include a claims modifier indicating that a drug was purchased using 340B. Senator Cassidy referred to two Health and Human Services Office of Inspector General (HHS-OIG) reports that he claimed had previously recommended that such coding take place to help avoid duplicate discounts. Unlike many other amendments offered and withdrawn in the post-vote discussion, Sen. Cassidy mentioned no co-sponsors for the 340B amendment.

Now that the Senate Finance Committee has voted to approve the PDPRA bill, the bill may be packaged with the Senate HELP package that passed out of committee in June and perhaps also with a Senate Judiciary bill on other issues related to drug pricing.  It is too soon to determine how the full Senate would proceed to vote on the bill(s) on the Senate floor.  The Senate Finance package is likely to face stiff opposition in the coming weeks, with the pharmaceutical industry in strong opposition to several provisions in the legislation.  Speaker Pelosi is also planning on releasing a drug pricing plan in September.  Whether that plan will garner Republican support remains in question.