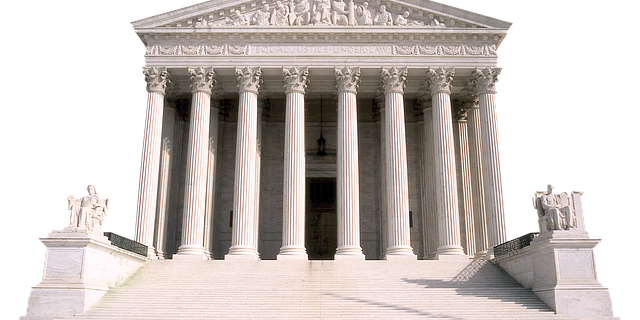 The Supreme Court has agreed to review three cases in its next term that have potential impact on 340B covered entities.

First, the Supreme Court will review AHA, et al. v. Becerra, a decision from the D.C. Circuit Court of Appeals holding that CMS has the authority to impose lower Medicare Part B reimbursement rates for drugs that are purchased with 340B discounts than for drugs that are not discounted.  The lower rates, which set reimbursement at almost 30% less for 340B drugs than for non-340B drugs, were first adopted by CMS for payments beginning in 2018.  These lower reimbursement rates apply to hospitals only and do not impact other categories of 340B covered entities.  Nonetheless, the entire 340B covered entity community believes that this type of discriminatory reimbursement practice set a dangerous precedent.

Second, the Supreme Court agreed to review Becerra v. Empire Health Foundation, a decision from the Ninth Circuit holding that CMS incorrectly calculated the Medicare disproportionate share hospital (DSH) percentage in a way that resulted in lower DSH payments for most hospitals.  The Ninth Circuit held that the Medicare statute prohibits CMS’ methodology.  This decision conflicts with a 2011 decision from the D.C. Circuit that upheld CMS’ methodology.  If the Supreme Court upholds the Ninth Circuit’s decision, more hospitals could potentially reach the statutory DSH threshold for qualifying for the 340B program.

Lastly, the Supreme Court will review CVS Pharmacy v. Doe, another decision from the Ninth Circuit.  In this case, the court will consider whether a policy requiring HIV/AIDS patients to enroll in a specialty pharmacy program that dispenses medications only through mail order resulted in unlawful discrimination under the Rehabilitation Act of 1973 and the Affordable Care Act.  The Ninth Circuit held that the policy was discriminatory which conflicts, at least in part, with a decision from the Sixth Circuit.  The Supreme Court’s decision could impact policies by insurers and PBMs that restrict a beneficiary’s choice of pharmacies.   Often these exclusive mail order pharmacy arrangements interfere with covered entities’ use of the 340B program because, absent such arrangements, covered entities would use their own in-house or contract pharmacies to fill the beneficiary’s prescriptions.

The Supreme Court will hear these cases in the term that begins October 1, 2021 and decisions will likely be released in 2022.  Powers will monitor these cases and provide updates.