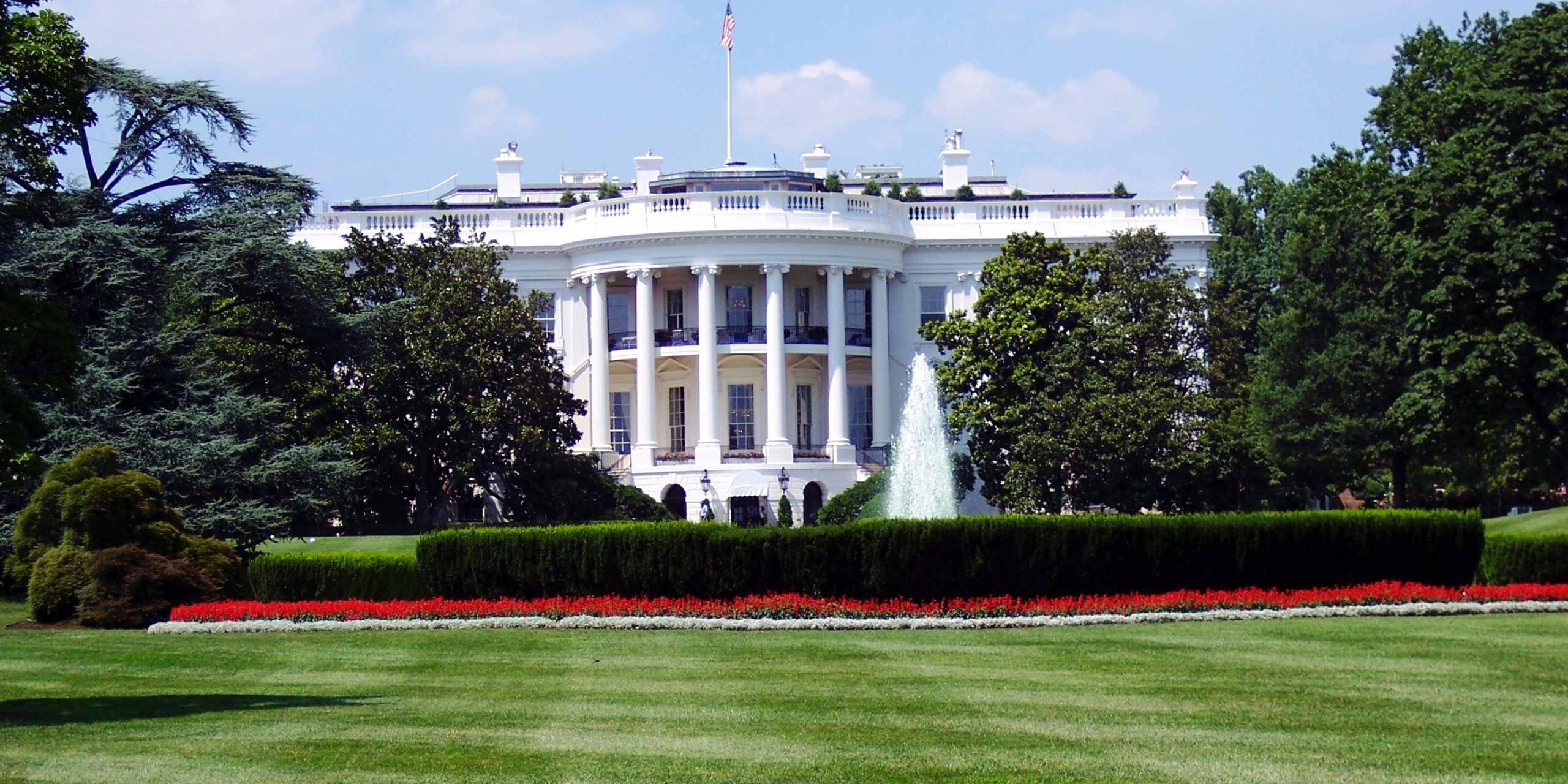 In a significant reversal of course, on Thursday, July 11, the White House announced that it was withdrawing a proposed rule by the Department of Health and Human Services’ Office of Inspector General (HHS-OIG) that would have removed safe harbor protection under the federal anti-kickback statute for rebates that drug manufacturers pay to plan sponsors and prescription benefit managers (PBMs). The proposed rule change would have effectively criminalized paying or receiving such rebates for healthcare programs that use federal funds including Medicare and Medicaid, with the net result that manufacturers would no longer agree to provide such rebates for those programs. Simultaneously, HHS-OIG had proposed to provide new protections for discounts directed to consumers in the retail pharmacy environment.

The announcement came just five months after HHS-OIG first published the proposed rule and after both a notice and comment period and significant discussion in the media and healthcare industry. HHS-OIG had justified its proposal on the theory that eliminating rebates to PBMs and plan sponsors would permit manufacturers to lower list prices, which would in turn reduce consumer cost-sharing through co-pays. However, industry executives testifying before Congress shortly after the proposed rule’s publication stated that they would not lower list prices in response to the proposed rule. Published accounts reported that domestic policy advisors in the White House had opposed the proposed rule owing to estimates that it would cost the government nearly $200 billion in increased costs to Medicare and Medicaid over ten years, with resulting premium increases for many covered seniors.

The proposed rule’s effect on the 340B program was unclear, because the rule did not mandate that manufacturers alter their pricing—effectively, inviting manufacturers to pocket some or all of the rebates they otherwise would pay to plans and PBMs, while leaving voluntary any discounts manufacturers might offer to consumers. Had the proposed rule resulted in manufacturers choosing to lower prices in ways that would lower the statutorily-defined average manufacturer price (AMP), that reduction in AMP could either reduce or increase 340B ceiling prices depending on the offsetting effect of the unit rebate amount (URA) – the 340B ceiling price is AMP minus URA – which would have also been reduced by a lower AMP. HHS-OIG’s own estimates, which optimistically had projected that manufacturers would lower list prices significantly in response to the rule, also calculated that states would likely lose more in Medicaid drug rebates (which are calculated using AMP similarly to 340B discounts) than they would gain through lowered list prices. However, owing to the uncertainty that manufacturers would lower prices at all in response to the rule, and the multiple pathways for manufacturers to offer discounts in ways that would not affect AMP, the proposed rule’s direct effect on 340B discounts was equally uncertain. Some observers noted that the rule might have removed an excuse PBMs used to justify paying 340B pharmacies lower amounts than non-340B pharmacies, namely, that because manufacturers refuse to pay PBM rebates on 340B drugs, PBMs have no choice but to reduce 340B reimbursement to compensate for their lost rebates. Regardless, because the proposed rule’s increased costs to Medicare and Medicaid would have almost certainly resulted in reduced reimbursement and scope of coverage for providers including 340B covered entities, the White House’s announcement of its withdrawal of the proposed rule constitutes good news for entities participating in the 340B program.

Powers will continue to monitor and report developments regarding the many drug pricing proposals currently under consideration in Congress and by the Administration.