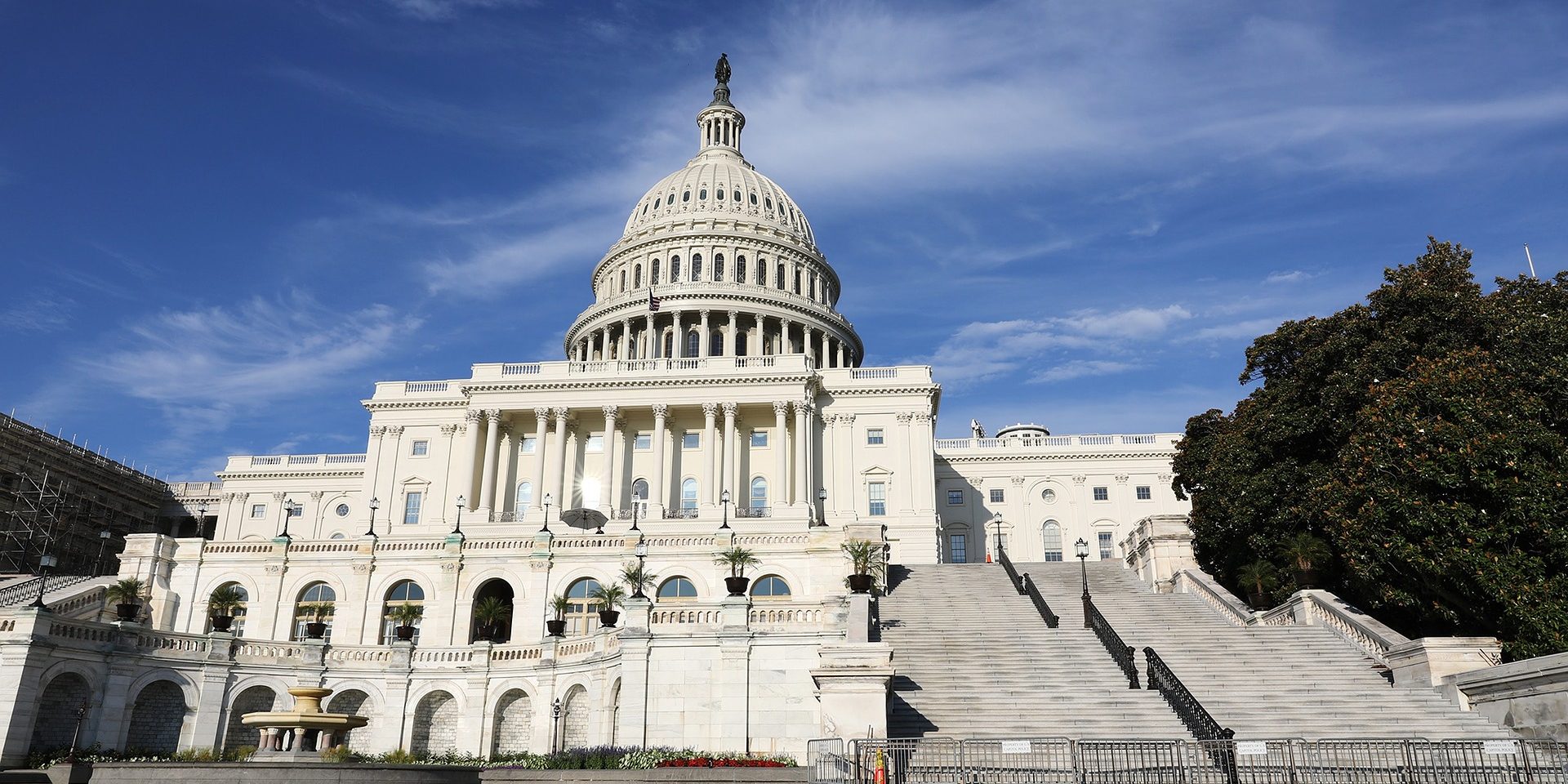 Thanks to efforts by RWC-340B members and other covered entity advocates, 217 members of the House of Representatives signed a bipartisan letter to Health and Human Services (HHS) Secretary Alex Azar expressing concern over Kalderos’ and drug manufacturers’ recent attempts to fundamentally change how the 340B drug discount program operates.  RWC-340B was a leading force in reviewing the first draft of the letter and helping staff to develop a strategy to advance it.  If implemented, the Kalderos 340B Pay platform would shift a manufacturer’s responsibility from providing a 340B discount at the point of sale to paying a rebate after the drug is purchased, dispensed, and billed.  The letter, spearheaded by Representative Abigail Spanberger (D-VA), states that the Kalderos platform will effectively reshape the 340B program “in a way that only serves manufacturers’ and these third-party vendors’ financial interests.”

Of note, the letter:

Many thanks to those RWC-340B members who participated in our virtual Hill day and contacted their House members to sign the letter.  Rep. Spanberger’s office issued a press release quoting RWC-340B member Matthew Bare, Assistant Director, Virginia Commonwealth University Ryan White Programs:  “We are so proud to have Rep. Spanberger as a champion for the 340B federal drug discount program…Her work on 340B will have a direct impact for those we serve — more than 2,000 persons living with HIV/AIDS in and around Central Virginia.”