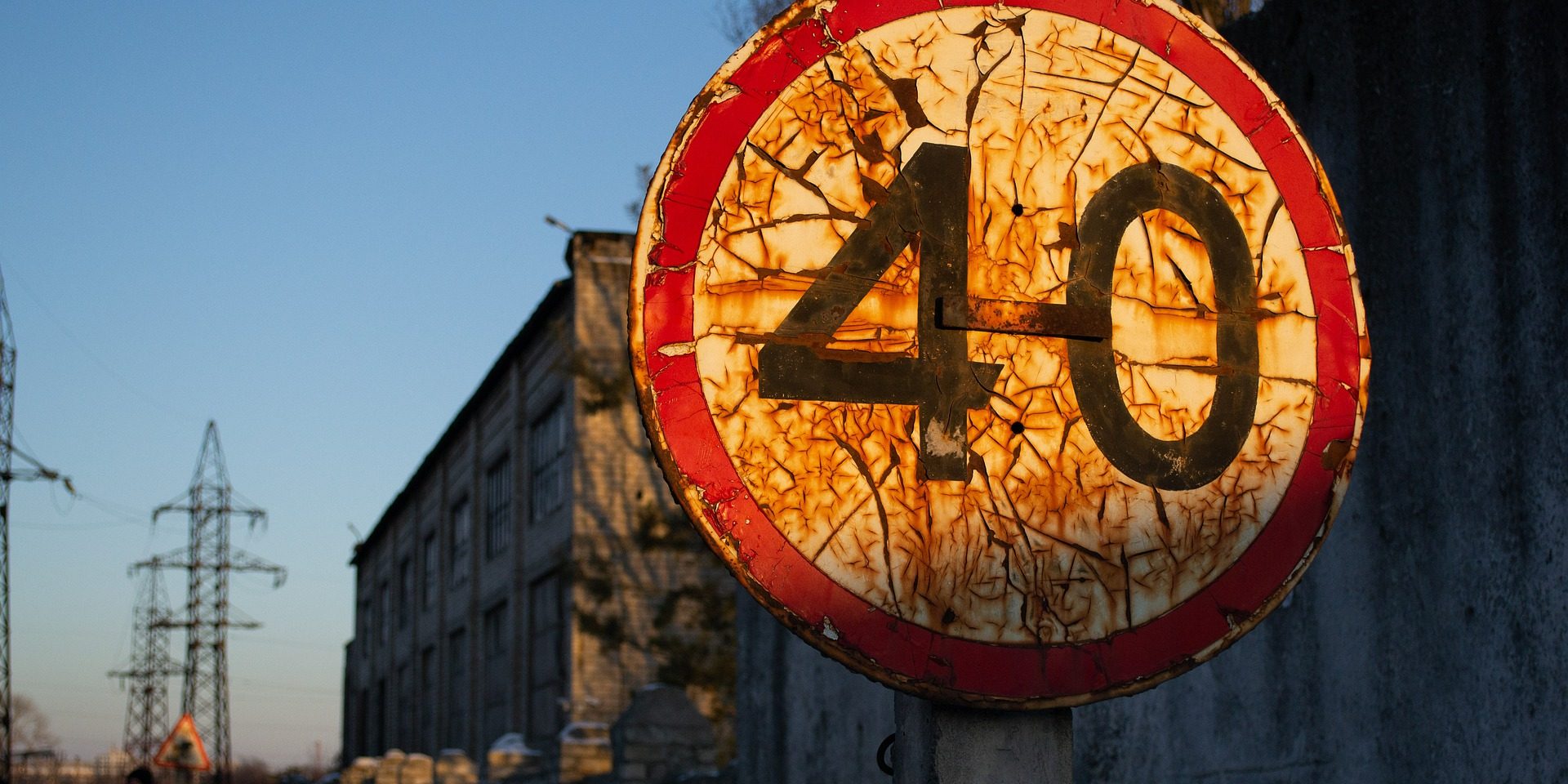 By letter dated October 30, 2020, Novartis is notifying covered entities that are federal grantees that they will continue to receive 340B discounts at contract pharmacies and, beginning November 16, 2020, Novartis will honor contract pharmacy arrangements only for pharmacies located within a 40-mile radius of the parent site for all other covered entities.  Novartis is sending a variation of the same letter to hospitals.  The letter is a follow-up to Novartis’ previous letter, which stated that Novartis would cut-off 340B pricing at contract pharmacies for covered entities that chose not to enroll in the 340B ESP TM program by October 1.  Novartis characterizes its change in position as a “a more focused, criteria-based approach that [Novartis] believe[s] will reaffirm the program’s intent to serve the uninsured and vulnerable, while preserving sustainability of this vital program.”

The letter stated that federal grantees, including Ryan White Clinics and FQHCs, “already follow an established regulatory infrastructure that helps encourage them to share the benefit of the 340B program with patients in [their] community as intended.”  It isn’t clear whether the Novartis letter applies to FQHC Look-Alikes, which aren’t technically grantees, but presumably Novartis is considering FQHC Look-Alikes to be grantees.  For other covered entities, the 40-mile geographical restriction on contract pharmacy arrangements “seeks to take a common-sense approach to ensure the program benefits the intended communities and is consistent with other federal guidelines around hospitals and off-site affiliates.”  Novartis still encourages all covered entities to voluntarily upload their claims data to the 340B ESP TM platform, “in an effort to increase transparency, mitigate instances of duplicative discounts and maintain the integrity and sustainability of this vital [340B] program.”  A fact sheet about Novartis’ notifications states that, “[i]f there are special circumstances, such as any involving rural hospitals, where a hospital does not have its own pharmacy and is left with no contract pharmacy as a result of this policy, we will work with the affected institution to ensure it has appropriate access to a contract pharmacy.”

Although the letter marks a laudable retreat from Novartis’ previous and more restrictive approach, Novartis’ compromise position fails to account for the fact that many 340B hospitals only have access to certain expensive specialty drugs through mail-order pharmacies that are often located more than 40 miles from the hospital’s main facility.  Accordingly, some hospitals may still object to Novartis’ more lenient position regarding contract pharmacy arrangements under the 340B program.  In addition, by referring to “other federal guidelines around hospitals and off-site affiliates” in placing its 40-mile restriction, Novartis appears to apply “provider-based” rules that govern Medicare outpatient departments.  Under federal regulations, to be considered a department of a hospital, an off-site location must be within a 35-miles radius of the main campus of the hospital to which it is provider-based or meet other, generally more burdensome, requirements (42 C.F.R. § 413.65(e)(3)(i)).   Pharmacies are Medicare “suppliers”, not providers, and the provider-based rules do not apply to pharmacies.  Novartis may be choosing to permit contract pharmacy arrangements within 5 miles of a hospital’s farthest possible provider-based location; however, the letter is unclear regarding Novartis’ reasoning.  Novartis’ actions, and these recent changes, underscore the importance of covered entities’ pleas that Congress use its oversight responsibility and HHS use its regulatory authority over the program, rather than allowing manufacturers to unilaterally make and change the rules directly impacting 340B program participation.