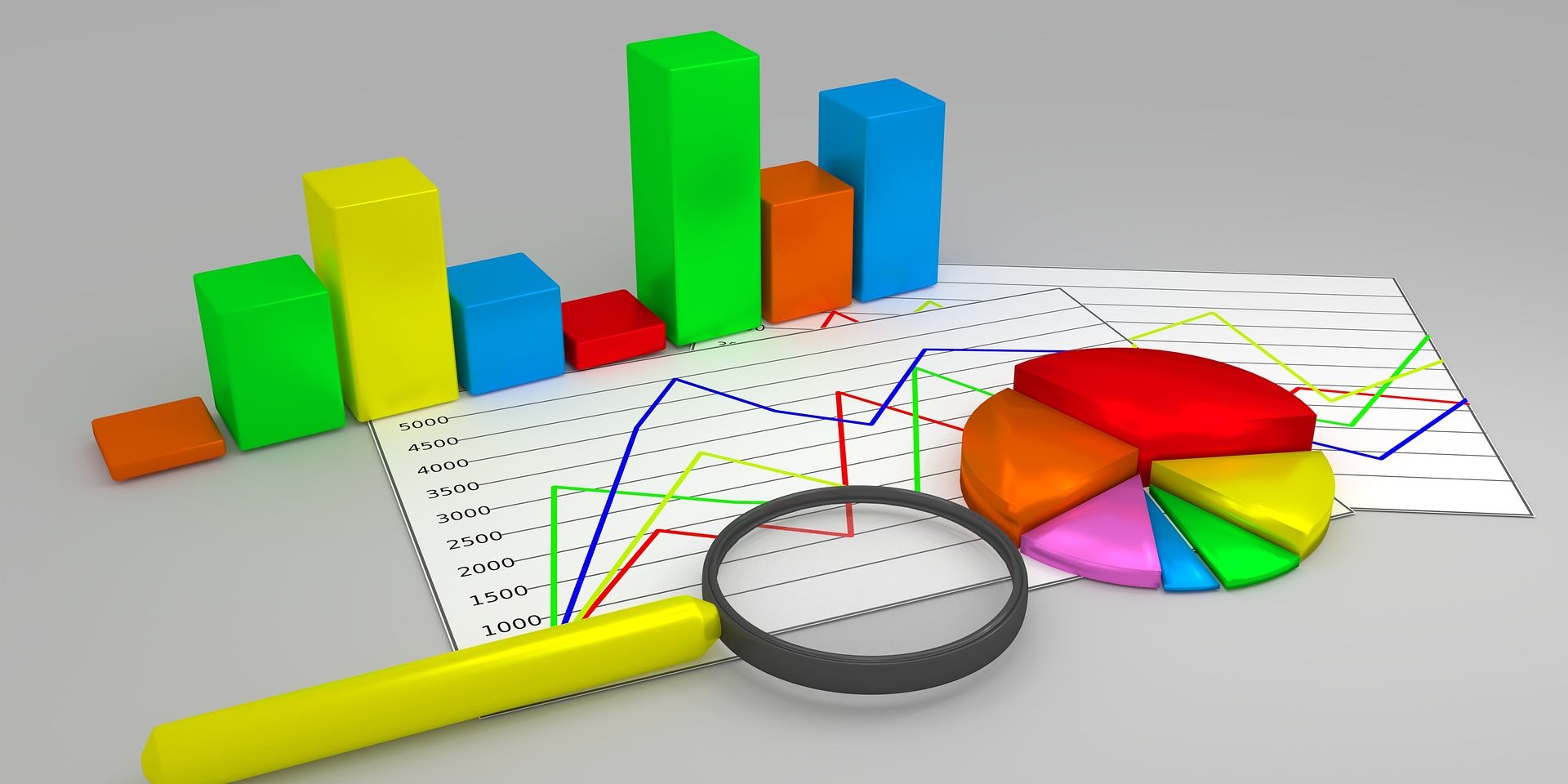 Earlier this month, the Alliance for Integrity and Reform of 340B (“AIR340B”), a national advocacy group funded largely by pharmaceutical companies, released an update to their previous reports on charity care levels at 340B disproportionate share hospitals.  The report’s findings –  that 63% of 340B hospitals provide less charity care than the national average for all short-term acute care hospitals, including for-profit hospitals – are strikingly similar to previous AIR340B reports issued in 2014 and 2016.  AIR340B continues to allege that charity care provided by hospitals is declining and that there should be more accountability and transparency of hospitals participating in the 340B program.

The latest report does not present any new arguments, and it ignores a report issued by L&M Policy Research that confirms that the program is working as intended and that 340B hospitals provide more care to underserved populations than non-340B providers.  Specifically, the L&M Policy Research report found that 340B hospitals treat a higher percentage of patients who are dually eligible for Medicaid and Medicare, are disabled, or are of certain ethnic/racial minorities.  These findings are also consistent with a 2018 Government Accountability Office (GAO) report finding that 340B hospitals generally provided higher amounts of uncompensated care, and, on average, operate on lower financial margins than non-340B hospitals.  The GAO report also found that disproportionate share hospitals provide 63% more charity care than non-340B hospitals.