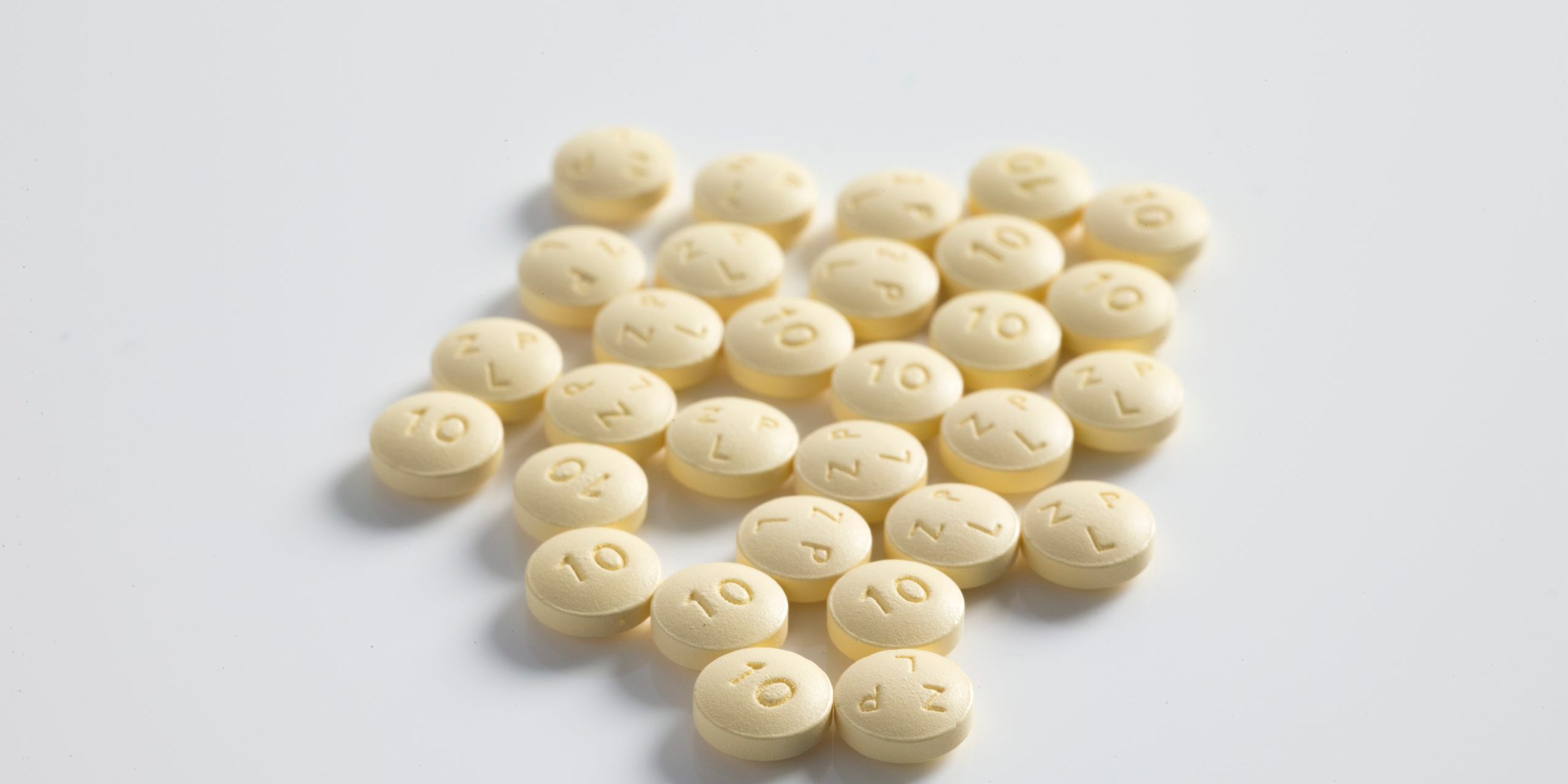 By email dated January 14, 2022, Bristol Myers Squibb (BMS) announced that, effective March 1, 2022, it will implement a new 340B contract pharmacy policy impacting two drug categories: non-immunomodulatory drugs (non-IMiDs) and immunomodulatory cancer drugs (Revlimid®, Pomalyst®, and Thalomid®) (IMiDs).  The policy for non-IMiDs does not apply to federal grantees and grantees will continue to receive 340B prices at contract pharmacies for those drugs.  However, hospitals and federal grantees will be limited to one contract pharmacy location within BMS’s limited specialty pharmacy network to receive 340B prices on IMiDs.

In November 2019, BMS acquired Celgene Corporation and the rights to three IMiD drug product lines owned by Celgene – Revlimid®, Pomalyst®, and Thalomid®.  IMiDs are subject to strict FDA-mandated Risk Evaluation and Mitigation Strategy (REMS) programs that require (1) registration and tracking of patients taking these medications, (2) mandatory physician education before prescribing, and (3) dispensing only at certified pharmacies.  To assist with REMS compliance, Celgene (prior to being acquired by BMS) began operating a closed limited distribution network of pharmacies and covered entities (the plan is posted on the HRSA website).  BMS is now giving 340B covered entities that are not already part of the IMiD limited distribution network the opportunity to access IMiDs at 340B prices through a single in-network, designated specialty contract pharmacy location.  The IMiD limited distribution network applies to both 340B hospitals and federal grantees.

Covered entities must select from one of the limited distribution specialty pharmacy locations listed on the 340B ESP platform at www.340besp.com/designations.  Pharmacies outside of the limited distribution network may not serve as a designated specialty contract pharmacy.  340B covered entities that are already part of the IMiD limited distribution network may continue to purchase IMiDs directly from BMS.  IMiDs are shipped directly from BMS to the specialty pharmacy and, effective March 1, 2022, all contract pharmacy orders will be facilitated via a drop ship arrangement performed exclusively by AmerisourceBergen.  Covered entities that are new to AmerisourceBergen will need to request that their 340B third-party administrators work through their established process to request a new account setup for the designated specialty contract pharmacy.

Entities that choose to access IMiDs at 340B prices at a designated specialty contract pharmacy location are required to submit claims information directly to BMS (requested data points can be found in FAQ #6 of BMS’s letter).  BMS will provide a claims submission template (EXCEL format) when the covered entity makes its designation.  BMS states that the purpose for collecting this information is to “ensure customary business practices and program integrity are maintained, which will support supply chain stability during the transition to the integrated distribution approach.”

340B hospitals without an in-house, outpatient pharmacy capable of dispensing 340B priced drugs to their patients may designate a single contract pharmacy location to dispense non-IMiD 340B drugs on the hospital’s behalf.  Contract pharmacy designations must be made through 340B ESP at www.340besp.com/designations.  Hospitals that request this exception are not subject to the 340B ESP account registration or claims submission requirements for non-IMiDs.  Federal grantees in the 340B program will be able to continue ordering non-IMiD 340B drugs through all registered contract pharmacy locations.

BMS Call to Reform 340B Program

BMS concludes its email by acknowledging that the 340B program “is evolving and has become increasingly complex for stakeholders to navigate.”  BMS calls on covered entities, HRSA, and other stakeholders “to partner with BMS to consider and test potential solutions to the challenges that face 340B.”  One model that BMS proposes is to “extend 340B pricing directly to uninsured and vulnerable patients at the point of sale.”  340B provider groups and advocates have long pointed out that the purpose of the 340B program is to help safety-net providers carry out their comprehensive healthcare mission and argued against the faulty logic that the 340B program should be turned into a direct discount program to patients.  Talking points on why making 340B a direct patient benefit would harm patients can be found on the RWC-340B website.   Providers are also countering that such a complicated scheme contradicts BMS’ assertion that this will ‘simplify’ the 340B program.