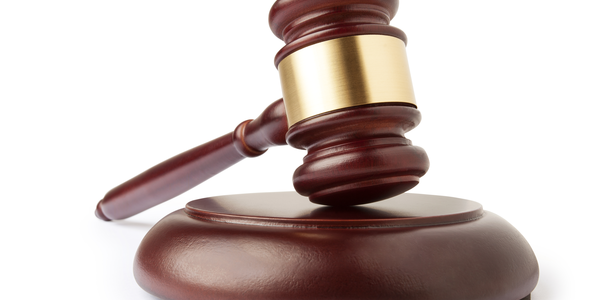 Today a federal judge blocked the proposed purchase by Aetna, Inc. of Humana, Inc., holding that the purchase would violate federal antitrust laws.  This ruling is good news for 340B covered entities.  Humana has a practice of offering lower reimbursement rates for 340B drugs.

Had Aetna and Humana combined, Aetna may have adopted Humana’s discriminatory reimbursement practices and the strengthened market power of a consolidated entity would have increased the risk of discriminatory reimbursement to 340B pharmacies.  RWC-340B, along with 340B Health and the National Rural Health Association, wrote to the Department of Justice in December 2016 to support the government’s lawsuit to stop the transaction.  The lengthy ruling does not refer to the 340B program.

Aetna has the opportunity to appeal the decision.  It is possible that the DOJ will not pursue this lawsuit as aggressively under the Trump administration as it did under Obama’s watch.