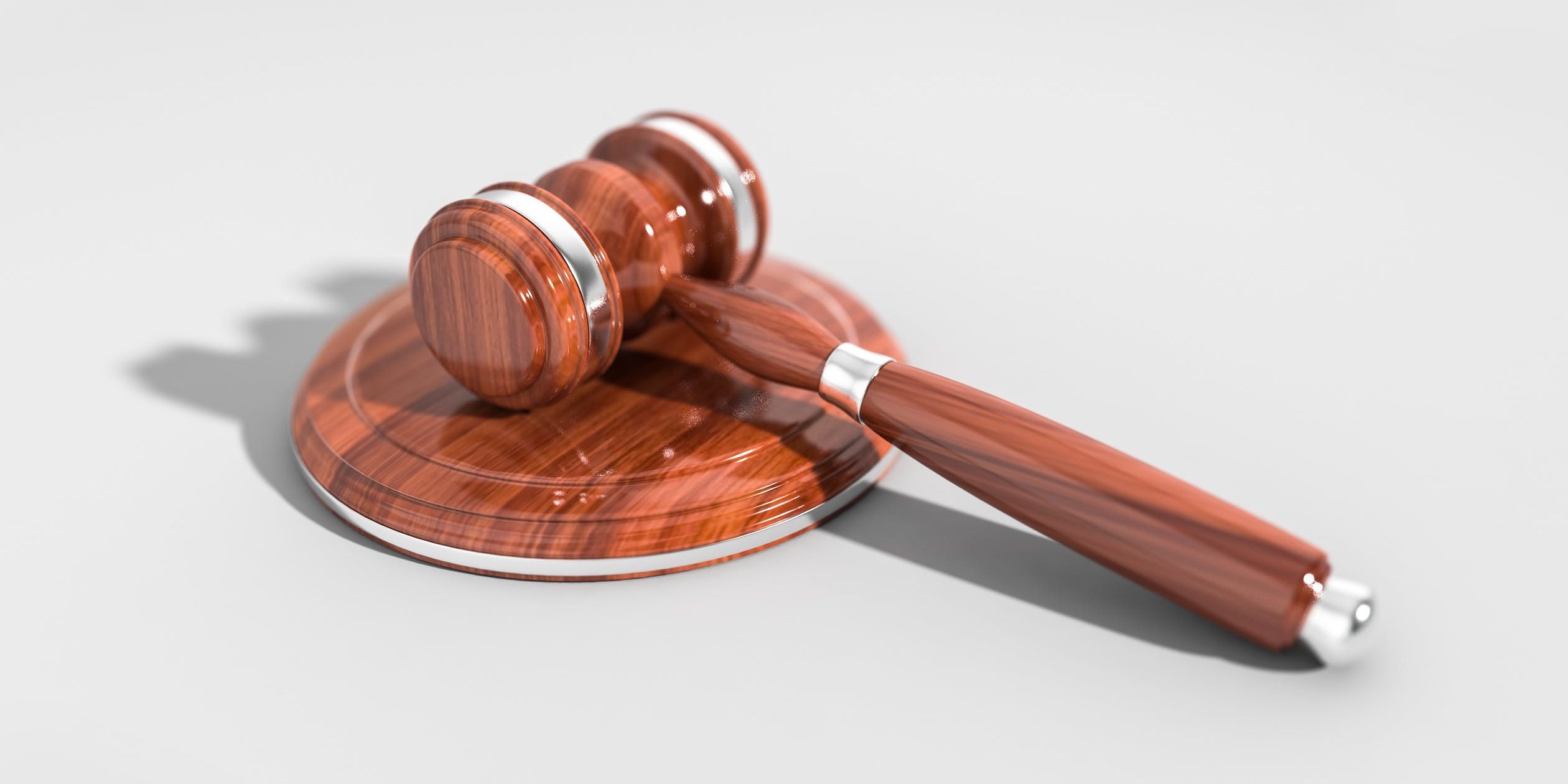 This week, the U.S District Court for the Southern District of Florida granted a motion for stay which paused the lawsuit between Sentry Data Systems Inc. and CVS Pharmacy after the parties reached a pending settlement in the case.  The lawsuit involves allegations that CVS unlawfully forced health care providers to use its 340B administrator, Wellpartner LLC.  The court’s order gives Sentry and CVS 45 days to complete settlement negotiations and file a stipulation to effectively dismiss the case.  If CVS and Sentry fail to finalize the expected settlement within the 45-day time period, either party may ask the court to reopen the case.

The lawsuit was originally filed in 2018 by Sentry, a compliance monitoring system provider for the 340B program.  Wellpartner, a competitor of Sentry, was acquired by CVS in 2017.  Following the acquisition, CVS announced it was requiring all providers using CVS as a contract pharmacy to use Wellpartner for 340B compliance services, or risk losing access to the CVS pharmacy network.  Sentry’s complaint alleged that CVS violated Section 1 of the Sherman Act by tying its contract pharmacy services to Wellpartner.  Sentry also alleged that CVS and Wellpartner developed their 340B tracking software using Sentry’s proprietary information which is protected by non-disclosure agreements between the parties.  In April of this year, the judge denied CVS’s motion to dismiss the case, and the parties entered into settlement negotiations which led up to this pending settlement.

CVS continues to contest a similar case brought by RxStrategies, indicating that CVS is not yet prepared to resolve these issues globally.